Tucker Calls Patriots to Arms, "We Must Destroy Biden's America Before It Destroys Us" - The Lint Screen

community » Discussions » Category » News & Politics » Discussion » Tucker Calls Patriots to Arms, "We Must Destroy Biden's America Before It Destroys Us" - The Lint Screen

By:   PD Scullin (The Lint Screen)

One of the greatest minds of America discusses the injustice of those who do not appreciate the efforts of our Glorious Leader.

A true intellectual defends his president against all enemies of the state.

Fox's superstar dream hunk Tucker Carlson is a man's man. His heart pumps a hi-octane mixture of testosterone, American sour mash whiskey, and nitroglycerine. And right now, this hombre is hopping mad and at a boiling point.

"All these protesters in Democrat cities need to sit down and shut up," Tucker told The Lint Screen. "They are radicals fighting President Trump's victory of making America great again. And if the thin blue line can't protect us from these no-goodnik thugs, we have to use our second amendment rights and gun them down in the streets like dirty dogs. That kid in Kenosha had the right idea."

Tucker calls this "frontier justice-- it's what they had before the looney libs put in a bunch of restrictive nanny state laws."

Carlson leans across the desk. "And the same goes for these NBA crybabies. I don't want to hear about your precious feelings and political views. Shut up and dribble, dunk, show me some razzamatazz. You're making tons of money, earn it. Leave your opinions about justice to yourself."

The irate commentator blames the dire situation on the liberal media.

"Our forefathers would be shocked at how freedom of the press is abused today," The Tuckman says with knitted brow and hunkered-down brows. He continues.

"I watch Fox News all day and night, so does the president, but if I change the channel, it's like there's an alternate reality. And let me tell you, that world is a hellscape-- one with a deadly pandemic raging, a completely wrecked economy, small businesses going under, and tens of millions of innocent citizens unemployed. Where are their stories on Islamic terrorists teaching our children to destroy democracy and worship Allah? What about blacks rioting for more welfare and free cars? Why aren't there breathless stories about dangerous caravans, and Mexicans raping our women and getting our kids hooked on their wacky tobacky? And there's nothing about liberals burning bibles while they urinate on statues of the Virgin Mary and Baby Jesus in the manger. Why aren't these media outlets reporting the real news like Fox? It's a disgrace."

Carlson is red-faced, hot under the collar, pretty upset.

"What we're seeing, the massive destruction, death, and rioting, looting, utter chaos and anarchy in Democrat cities is just a preview of Biden's America. If he's elected, you'll have Elizabeth Warren slapping your kids in the face because they don't have a plan, and Bernie Sanders sleeping with your wife-- because he's a socialist and what's yours is his!"

Carlson begins hyperventilating. An assistant brings him a paper sack, and he huffs his way back to calm. He speaks in a soft voice while rubbing his crotch.

"But in Trump's America, there is no pandemic. Unemployment is zero. The economy is the best in history. And everyone is happy and sleeps soundly knowing we have a law and order president who will keep the wrong people in their place. And all the so-called essential workers are delighted to have three or four good minimum wage jobs."

Tucker Carlson closes his eyes. "It's a beautiful world."

He says the interview is over because he "needs some alone time."

Enjoy PD Scullin's debut novel "SAWDUST: Love is wilder than a circus," a dark humor romp across America in the early '80s. You're a click away from a helluva fun ride. Buckle up and go.

Tucker Calls Patriots To Arms, "We Must Destroy Biden's America Before It Destroys Us"

Fox's superstar dream hunk Tucker Carlson is a man's man. His heart pumps a hi-octane mixture of testosterone, American sour mash whiskey, and nitroglycerine. And right now, this hombre is hopping mad and at a boiling point.

Lol god he is such a bitch. I am 100% positive he has never been in a fight in his life but has always been the one instigating them between the other kids. Anytime he got called out he always called in sick.

Honestly who listens to this pussy and takes anything he says seriously? All he is doing is trying to get other people to fight his battles for him like he has done his entire life.

"All these protesters in Democrat cities need to sit down and shut up," Tucker told The Lint Screen.

So go tell them that in person you fucking bitch.

I think that this article might be satire, but your comment about Tiny Tucker is right on the mark.

Honestly, he is such a goddamn douchebag that I can't tell anymore when it comes to what he said or "said". Either way though, I know for an absolute fact that my judgement of him as a person is totally accurate. He will only tell you what he "really" thinks as long as there are bodyguards standing next to him. He is basically Donald Trump.

Nice piece of satire, but I'm still waiting on Hannity to go through with his waterboarding......   He's another candy-ass at Fox.

Totally right. Personally I would love be a SERE instructor and have those two bitches (add Glenn Beck) in my group at the "camp". I doubt they would last more than an hour sitting in a freezing cold 5x3 concrete cell with a wooden box bolted in the middle and a bucket to piss and shit in in Maine in January, and food, well maybe, if the guards felt like it.

That is in between torture sessions.

These assholes have never suffered for a second in their lives, hence why it pisses me off to hear them bitch and complain and why I want to just beat the bitch out of them.

The looping audio was so annoying. Looping Hitler's rants, to mindless ramblings, and little girls begging you to stop the bad men from raping mommy.

I eventually did find a somewhat comfortable position in that cell, and when a "guard" opened the window and yelled at me to sit up straight and I told him "fuck you", sure I got the wind knocked out of me and a black eye, but damn that felt good saying that to him.

Did they make you all kill the rabbit back then too? 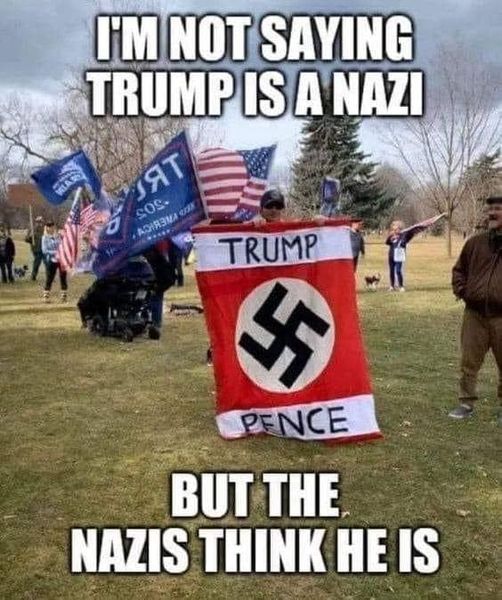 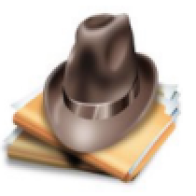