Kavanaugh "looked me in the eye and said that he considered Roe v. Wade the law of the land," the senator said. "Nothing in his confirmation hearings suggested that he would ever be less than trustworthy with a woman."

WASHINGTON (The Borowitz Report)—Senator Susan Collins, who had been assured by Brett Kavanaugh in 2018 that he considered Roe v. Wade "settled law," said today that she was "shocked" that the Supreme Court Justice "would ever lie to a woman."

"As I watched his Senate testimony, I felt even more confident that he had told me the truth," she added. "His utter respect for a woman's right to make decisions for herself came shining through."

In the aftermath of the leaked Supreme Court draft ruling and reports that Kavanaugh voted to overturn Roe v. Wade, however, Collins is reassessing her ability to tell whether someone is lying to her. "My conduct in this matter has left me troubled and concerned," she said. 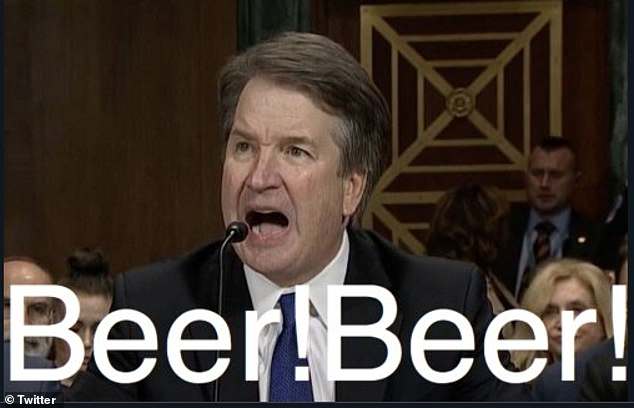