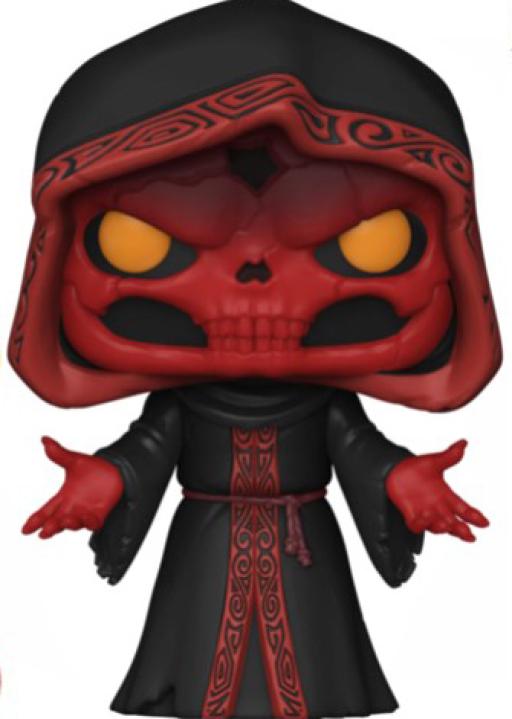 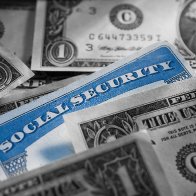 “There's good news for seniors living on fixed incomes: Social Security benefits could get a big boost in 2023 to keep pace with inflation.” 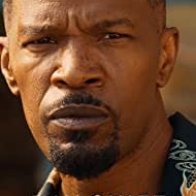 “Everybody pisses themselves the first time.”

Who knew vampire hunting in LA was a union job? Jamie Foxx heads up the cast with Dave Franco, and Snoop Dogg on Netfix's new movie Day Shift. This movie is directed by the same guy that also directed John Wick 2 and The Fate of the Furious, so expect some crazy action scenes. The movie drops on... 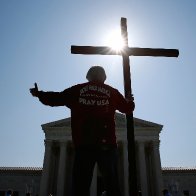 “A legal group filled with former Trump officials wants the Supreme Court to keep chipping away at the separation between church and state.” 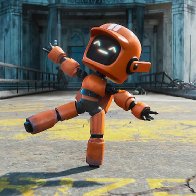 “Ha ha ha! They were mean to robots and robots killed them.”

Season 3 of Love + Death + Robots drops on May 20th. To whet your appetite Netflix has posted one of the episodes on YouTube. Below is 3 Robots: Exit Strategies  The first direct sequel in Love, Death + Robots history – from the mind of acclaimed sci-fi novelist John Scalzi. The titular trio of... 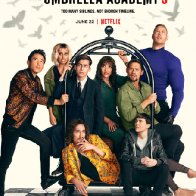 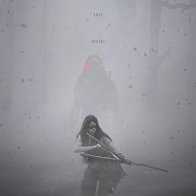 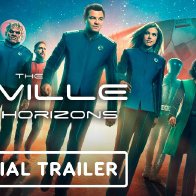 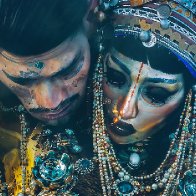 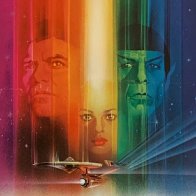 “The director's cut of the franchise's first cinematic outing has finally been remastered, along with never-before-seen moments.”

I'm excited. I had the whole box set on VHS back in the day, but I don't have any of the original crew on disk. 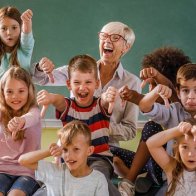 “The rampant misuse of 'heckler's veto' needs to stop.”

In response to a few recent seeded articles where 1st Amendment arguments were incorrectly applied.