The New York Times reported this week that the “whistleblower” who set off the latest inquisition provided an “early warning” to Mr. Schiff’s committee that he or she was filing a complaint over Donald Trump’s July 25 call to Ukraine’s president. The media is now at pains to stress that whistleblowers do sometimes reach out to Congress, that all “procedures” were followed, and that what really matters is the accusation that Mr. Trump pressured Ukraine to investigate Joe Biden.

Actually, it matters a great deal that Mr. Schiff knew about this early and withheld it deliberately from both the public and his House colleagues. He used his advance information to lay the groundwork steadily for later exploitation of the issue. He went so far as to charge the White House with a coverup—of a complaint he already knew about. The timeline of this orchestrated campaign is another knock to the legitimacy of the so-called impeachment inquiry. If the public can’t trust Mr. Schiff to be honest about the origins of his information, why should they trust his claim that the information itself is serious?

Mr. Schiff on Sept. 13, a Friday night, issued the explosive news that he had been alerted a few days earlier by the intelligence community’s inspector general of an “urgent” yet unspecified whistleblower complaint. But the complaint is dated Aug. 12, and news reports now say the whistleblower interacted with Mr. Schiff’s staff prior to then. So Mr. Schiff knew about the topic of the complaint for more than a month—while the public did not. It is now clear why the intelligence chairman in that month suddenly developed an interest in all things Ukrainian, and began aggressively previewing his impeachment mantra.

On Aug. 23, for instance, Mr. Schiff tweeted that Mr. Trump tried to “get dirt on a political opponent” via personal lawyer Rudy Giuliani’s interaction with the office of the Ukrainian president. On Aug. 28, the chairman tweeted his newfound concern that Mr. Trump was “withholding vital military aid to Ukraine.” And on Sept. 9, Mr. Schiff suddenly announced his committee would launch a full-fledged investigation into whether Mr. Trump was trying to “pressure Ukraine to help the President’s re-election campaign.” All this was priming the public and the media for what was to come—the better to take full advantage of the whistleblower “news.”

Yet even after news broke of the complaint, Mr. Schiff played dumb. On Sept. 17, he flatly (and falsely) stated on MSNBC: “We have not spoken directly with the whistleblower.” Two days later, he thanked the inspector general, Michael Atkinson, without whom “we might not have even known there was a whistleblower complaint.” Really? Mr. Schiff wanted to make it sound as if the Trump administration was muzzling the complainant, when in fact the process was working and Mr. Schiff knew all about it.

The chairman also actively kept his information secret from Republicans on his committee. GOP members confirm that Mr. Schiff had multiple opportunities to acknowledge his awareness of the coming complaint, but kept mum about his side’s early involvement. That included even during the committee’s closed-door Sept. 19 briefing with Mr. Atkinson.

The whistleblower’s early communication with the committee also bears on the complaint’s credibility. The Times story explains that the whistleblowing Central Intelligence Agency officer initially alerted the CIA’s top lawyer to concerns. Yet before even waiting for this procedure to play out, the officer went to Mr. Schiff’s staff. This act has to be measured in light of Mr. Atkinson’s acknowledgment that the source demonstrated an “arguable political bias . . . in favor of a rival candidate.” It has become urgent that Republicans demand more information about the whistleblower’s history and motivations—questions that are central to any whistleblower complaint, but particularly one being used as a basis for impeachment.

If all this has a somewhat familiar feel of subterfuge and ambush, it should. The episode is redolent of the sneak attack on Brett Kavanaugh. An unknown person levels nasty allegations; a Democratic lawmaker (in that case, Sen. Dianne Feinstein) conceals the claim before springing it at an opportune moment; the media jumps on board to distort and inflame the story. Lost in the carnage are little things like fairness, standards and due process.

Mr. Schiff’s staff is suggesting its interaction with the whistleblower was limited. Maybe, but given Mr. Schiff’s recent deceptions, it’s reasonable to ask more questions about how involved his committee was with the creation of this complaint. The Democratic claim that Mr. Trump’s Ukraine call rose to the level of impeachment was always absurd. But Americans have even more reason to doubt the legitimacy of this push in light of Mr. Schiff’s scheming exploitation of the whistleblower charge. 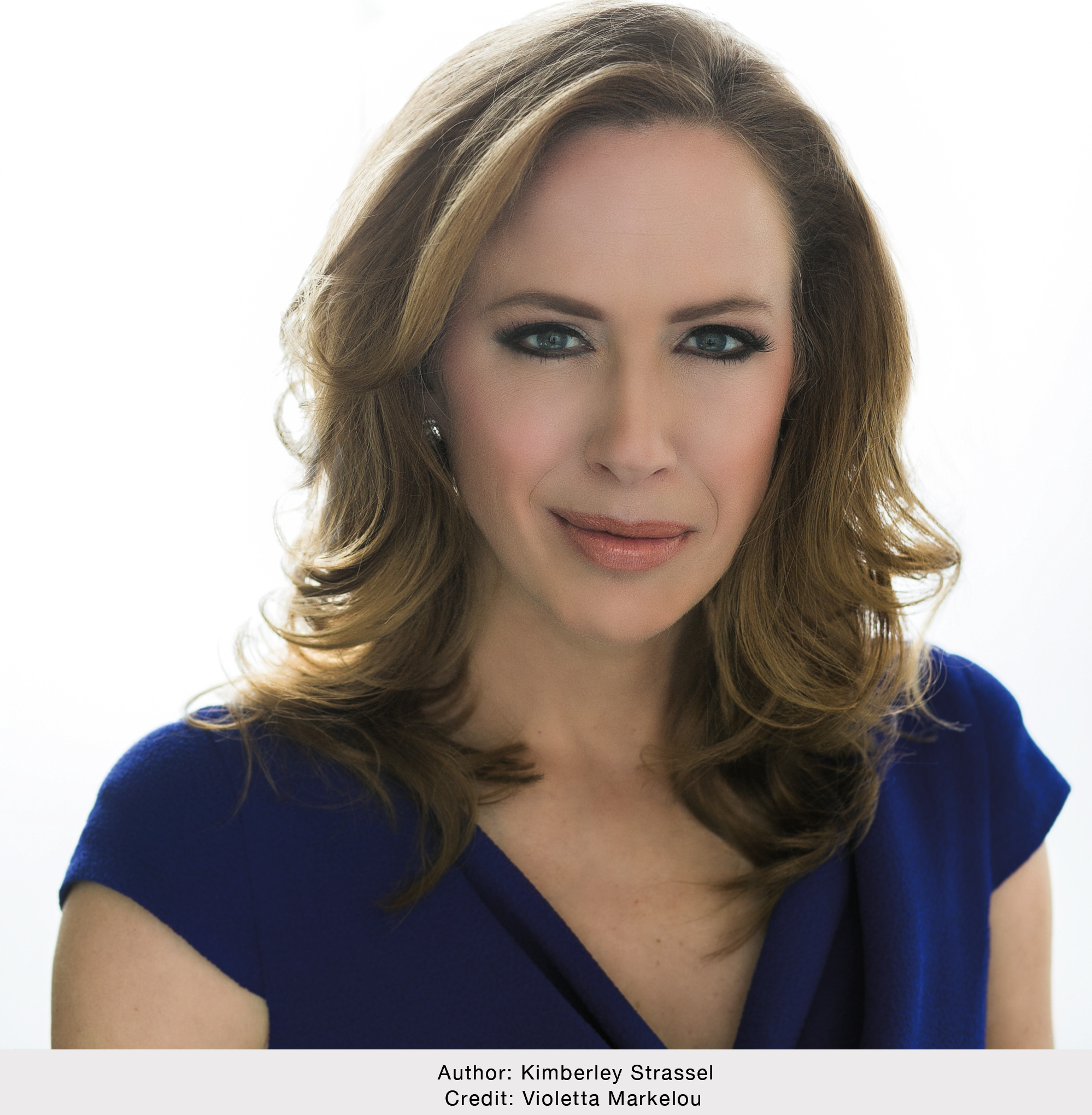