Donald Trump is overhauling federal hiring practices so that government can hire workers based on talent instead of educational level. 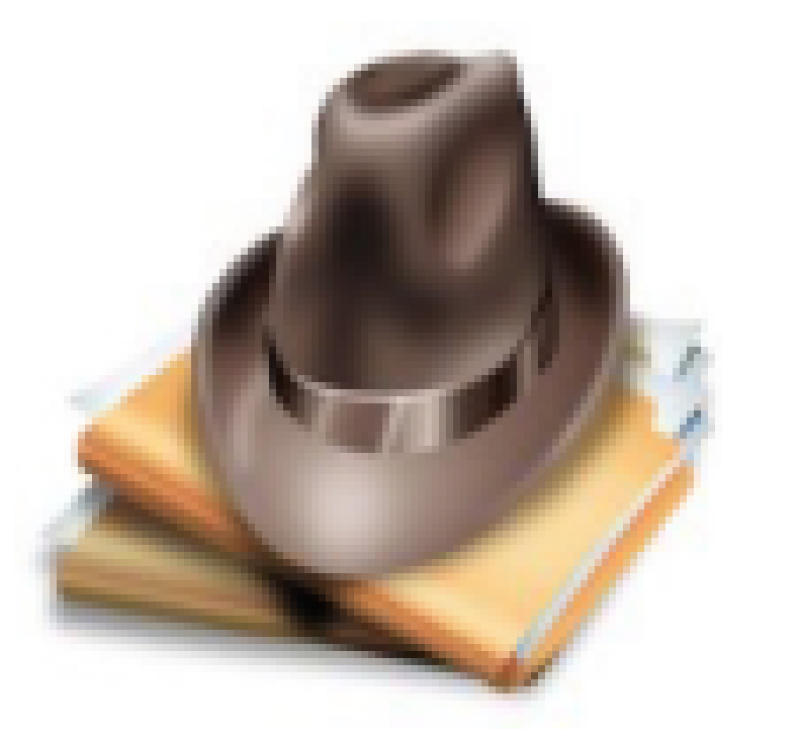 WASHINGTON - A college degree will no longer give Americans a leg up when seeking some jobs with the federal government.

President Donald Trump signed an executive order on Friday that will overhaul the government's hiring practices so that a job applicant's skills will be given priority over a college degree.

Administration officials say the shift will allow the government to hire a more inclusive workforce based on skill instead of a person's education level.

"This will ensure that we're able to hire based on talent and expand our universe to qualified candidates and ensure a more equitable hiring process," Ivanka Trump, the president's daughter and senior advisor, told reporters on Friday.

Ivanka Trump is co-chair of the American Workforce Policy Advisory Board, which was created in 2018 and tasked with recommending ways to improve job training. The president signed the order during the board's meeting on Friday.

"The federal government will no longer be narrowly focused on where you went to school, but the skills and talents that you bring to the job," Trump said.

The federal government is the nation's largest employer with 2.1 million civilian workers.

Ivanka Trump said the new hiring practice will show that the government is leading by example as it tries to recruit and retain the best and brightest workers. She and other administration officials have pushed to increase opportunities for apprenticeships and have promoted such training and vocational education as alternatives to traditional two-year or four-year college degree programs.

The shift in hiring protocols will recognize the value of learning regardless of whether it occurs on the job or in the classroom, said Brooke Rollins, acting director of the White House Domestic Policy Council, which oversees the president's domestic agenda.

The government is not eliminating the college requirement entirely but instead will stress skills in jobs where having a degree is less important. Two-thirds of Americans do not have a college degree.

A college or graduate degree is necessary to work in many occupations, but the need for educational credentials is less certain for many other fields, said Michael Rigas, acting director of the Office of Personnel Management.

Trump's executive order directs federal agencies to shift from vetting job candidates based largely on their educational credentials and written questionnaires and move toward using assessment methods that will more directly determine whether they possess the knowledge and skills to do the job, Rigas said.

The government also will overhaul job qualification standards in cases where they are limiting opportunity for those with diverse backgrounds, Rigas said

"The federal government should welcome job seekers with needed skills, regardless of how they acquired them," he said.

Commerce Secretary Wilbur Ross, the workforce advisory board's other co-chair, said the need for skills training and apprenticeships is as great as it was before the coronavirus pandemic forced millions of people out of work, pushing the national unemployment rate above 13% in May.

"Americans are eager to get to work but they need our help," Ross said.

That ought to disrupt the system.

Mr President, please listen - you need to tell the American people what you intend to do in a second term! 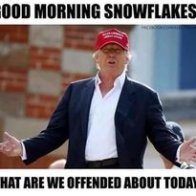 I agree with you and he shouldn’t wait until the convention to do it either.  I also support this executive order.

The government is not eliminating the college requirement entirely but instead will stress skills in jobs where having a degree is less important.

You can only learn so much about a particular subject in a classroom.  You can learn much more by experience.

Agree in my line of work it is all experience and actually getting your hands dirty.

My uncle used to work for the Federal Government. In those days they used to test prospective employees and assign them a "GS number". IIRC the lowest number was one-- the highest was at least 10 (maybe more). The higher the number you got, the more skills you  had. And the more pay you made.

My Uncles worked for the Bureau of Standards. he was a supervising chemist (as opposed to a "bench chemist"). Although in gov't service he had such a high rating that he made a lot of money. (Actually he was a brilliant guy). His specialty was the study of fibers.

My father was a machinist and a tool and die maker. He was a true old fashioned craftsman. (In those days most of those types took great pride in their work).  He worked in a high security plant that was part of the war effort. They made t top-secret devices used on submarines. (But I know a lot more about my Uncle's than my father's work).

My father never had a college degree-- but I believe my Uncle did. However IIRC their GS level was determined by their knowledge and skills, not by any degrees or by attending a prestigious college.

My uncle used to work for the Federal Government. In those days they used to test prospective employees and assign them a "GS number". IIRC the lowest number was one-- the highest was at least 10 (maybe more). The higher the number you got, the more skills you  had. And the more pay you made.

Hi Krishna, they still use the GS scale.  From GS-1 (which I've never seen anyone hired start at) to GS-15.  Well, at lest for the 'worker bees'.  From there you get into the SES scale (Senior Executive Service) or SIS scale in the Intelligence community.  SES/SIS  1 through 4.   They're the pay scale and functional equivalent to the General Rank in the armed forces.

My father never had a college degree-- but I believe my Uncle did. However IIRC their GS level was determined by their knowledge and skills, not by any degrees or by attending a prestigious college.

Today, most postings for positions, even 'promotion' internal postings note "X" degree plus "Y" experience.  SOME, not all also have professional designation requirements, CISCO, Microsoft and other certifications etc.

Unfortunately, too many people in government service have no real world experience, but they often times have a bunch of titles like MBA attached to their names.

This from the guy who continually appoints people into positions for which they have no "skill based" qualifications.

Having been someone that attended vocational school [aircraft maintenance and repair], which led me to prototype mechanical work, I can attest to the fact that most prototype mechanics don't make much more than $15-$16 per hour, but not just anyone can do that job. It takes skill. One must know how to fabricate all kinds of materials and get creative wiring for durability testing. One must also have a pretty good knowledge of vehicles in general to have the ability to do the aforementioned. This then led me into quality and risk management for prototype military vehicles... I was performing tasks equivalent to operations management tasks; however, because I didn't have a degree [even though none of the existent management had degrees] and I suspect not having something dangling between my legs, management above my immediate supervisor didn't want to recognize the things I was doing for them / the company. So, I went back to school to get a BBA in Operations Management. Upon graduating with a 3.97 GPA from what some people consider the most difficult business degree one can obtain, I was asked in my exit interview, "What do you attribute to your commendable GPA"? My answer was a simple one... "Because I was already performing the tasks of an Ops Manager." I wrote about what I knew for my weekly papers. I would've had a 4.0 if it hadn't been a requirement for me to take Biology, which had NOTHING to do with my degree.

I will also add that I was getting offered $7.50-$8.50 per hour to clean, deice, and fuel aircraft when I was already making $12 per hour at AutoZone. Keep in mind, "aircraft mechanics" [I quote that because even people that are cleaning, deicing, and fueling aircraft are "mechanics"] have to pay union dues out of that $7.50-$8.50 per hour and work in extremely harsh conditions... and the benefits are not great. I don't know if any of you have ever seen a 747 fuel coupler, but I'm only 4'11" and I KNOW I can't lift that giant coupler to an aircraft wing. Moreover, to become a "seasoned" mechanic, people had to retire and not enough were looking at retirement when I graduated; I would've had to work for at least 15 years before I had any seniority, which meant I'd have been dealing with horrible conditions for practically minimum wage while paying union dues. I'll pass thanks. That's why I never kept pursuing that field.

Now, I'm in IT for a tier one supplier in the automotive electronics world. I never got a degree in IT, but my boss and his boss understand that I have knowledge based on experience. I love this team. This is the first position I've had in a long time that I enjoy.

This is the first position I've had in a long time that I enjoy.

Isn't it nice to be appreciated for what you know and not what acronym you have after your name?