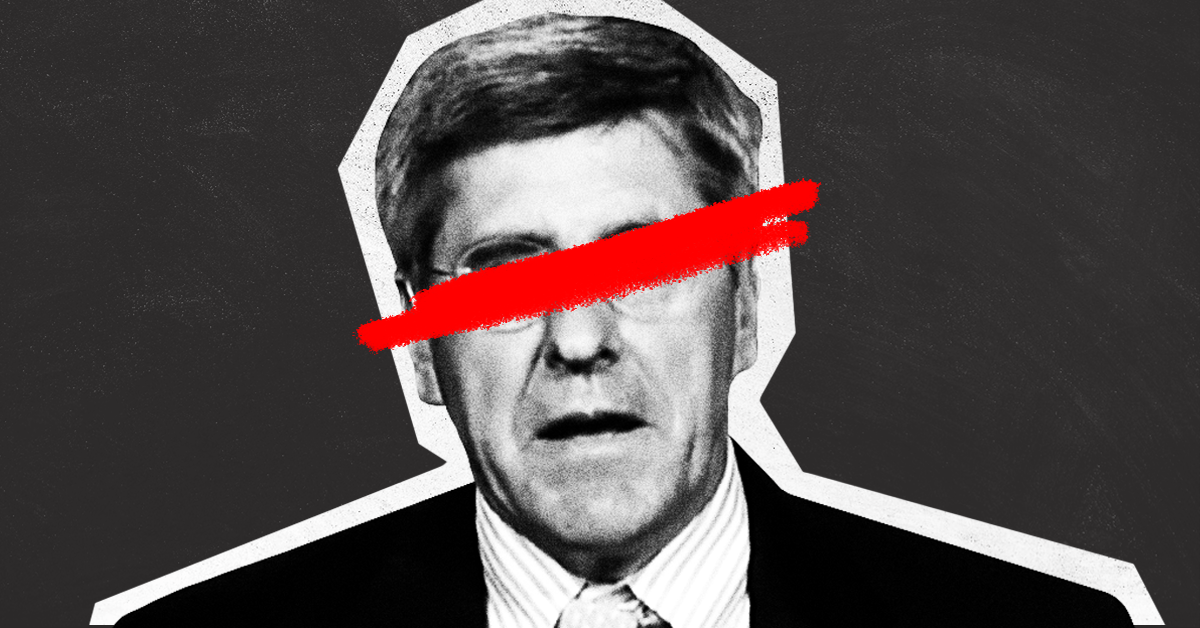 Shortly after the deadly August 2017 white supremacist rally in Charlottesville, VA, Stephen Moore went on CNN and defended the honor of Confederate Gen. Robert E. Lee, claiming that he “hated slavery. He abhorred slavery, but he fought for his section of the country.” After his remarks resurfaced today, historians and reporters criticized Moore for his historical revisionism.

President Donald Trump recently picked Moore for a seat on the Federal Reserve Board. Moore is a right-wing commentator who has objectionable views on women  and the economy .

Moore previously worked as a commentator for CNN and appeared on the August 17, 2017, edition of CNN Newsroom , shortly after the violent Unite the Right rally in which white supremacists claimed to march against the removal of Lee’s statue in Charlottesville, VA. On August 12, 2017, neo-Nazi James A. Fields Jr. killed anti-racism activist Heather Heyer with his car during the protest.

During that CNN appearance, Moore defended the legacy and reputation of the Confederate leader, stating that “Robert E. Lee hated slavery. He abhorred slavery, but he fought for his section of the country.” He added that “the Civil War was about the South having its own rights,” and slavery “was a big part of it, but it wasn't only that.”

After his comments were resurfaced by Media Matters , reporters and academics criticized Moore’s historical revisionism.

Princeton University historian Kevin M. Kruse tweeted , “Robert E. Lee owned slaves and brutalized them. Lee led an armed revolt against the United States to preserve and expand slavery. And during that armed revolt, Lee's army captured free blacks in the North and enslaved them.”

Washington Post reporter Michael Scherer wrote : “Gen. Lee wrote that he believed ‘the relation of master and slave, controlled by humane laws and influenced by Christianity and an enlightened public sentiment [was] the best that can exist between the white and black races…’”

Economist Washington correspondent Jon Fasman wrote : “Moore's assertion is a) manifestly untrue, and b) no excuse for treason.”

Cornell University historian Lawrence Glickman wrote : “Stephen Moore proves that he's just as good a historian as he is as an economist.”

Washington Post reporter Wesley Lowery tweeted about the exchange, writing  that Moore mischaracterized what the Post reporter said during a previous segment that also discussed Charlottesville. Lowery wrote that Moore claimed he had argued that “Robert E. Lee and all confederate soldiers were terrorists,” while what he actually argued was that “Lee fought for a treasonous cause and committed acts of brutal racial violence - not someone who should be honored w/public monuments.” He also tweeted: “The historical record is clear, though, Robert E. Lee was a traitor and brutal slave owner.”

Stephen Moore seems to be a combination of arrogance and ignorance.

God he is dumb.

God he is dumb.