The Coming G.O.P. Apocalypse Stumbling blind into the age of diversity.

My mentor William F. Buckley vowed to stand athwart history yelling “Stop!” Today’s Republicans don’t even seem to see the train that is running them over.

For much of the 20th century, young and old people voted pretty similarly. The defining gaps in our recent politics have been the gender gap (women preferring Democrats) and the education gap. But now the generation gap is back, with a vengeance.

This is most immediately evident in the way Democrats are sorting themselves in their early primary preferences. A Democratic voter’s race, sex or education level doesn’t predict which candidate he or she is leaning toward, but age does.

As Ronald Brownstein pointed out in The Atlantic, older Democrats prefer a more moderate candidate who they think can win. Younger Democrats prefer a more progressive candidate who they think can bring systemic change.
The generation gap is even more powerful when it comes to Republicans. To put it bluntly, young adults hate them. 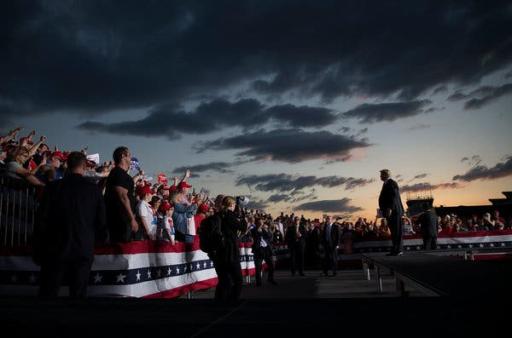 In 2018, voters under 30 supported Democratic House candidates over Republican ones by an astounding 67 percent to 32 percent. A 2018 Pew survey found that 59 percent of millennial voters identify as Democrats or lean Democratic, while only 32 percent identify as Republicans or lean Republican.

Recent surveys of Generation Z voters (those born after 1996) find that, if anything, they are even more liberal than millennials.

In 2002, John B. Judis and Ruy Teixeira wrote a book called “The Emerging Democratic Majority,” which predicted electoral doom for the G.O.P. based on demographic data. That prediction turned out to be wrong, or at least wildly premature.
The authors did not foresee how older white voters would swing over to the Republican side and the way many assimilated Hispanics would vote like non-Hispanic whites. The failure of that book’s predictions has scared people off from making demographic forecasts.

But it’s hard to look at the generational data and not see long-term disaster for Republicans. Some people think generations get more conservative as they age, but that is not borne out by the evidence. Moreover, today’s generation gap is not based just on temporary intellectual postures. It is based on concrete, lived experience that is never going to go away.

Unlike the Silent Generation and the boomers, millennials and Gen Z voters live with difference every single day. Only 16 percent of the Silent Generation is minority, but 44 percent of the millennial generation is. If you are a millennial in California, Texas, Florida, Arizona or New Jersey, ethnic minorities make up more than half of your age cohort. In just over two decades, America will be a majority-minority country.

These days the Republican Party looks like a direct reaction against this ethos — against immigration, against diversity, against pluralism. Moreover, conservative thought seems to be getting less relevant to the America that is coming into being.

Matthew Continetti recently identified the key blocs on the new right in an essay in The Washington Free Beacon. These included the Jacksonians (pugilistic populists), the Paleos (Tucker Carlson-style economic nationalists), the Post-Liberals (people who oppose pluralism and seek a return to pre-Enlightenment orthodoxy). To most young adults, these tendencies will look like cloud cuckooland.
The most burning question for conservatives should be: What do we have to say to young adults and about the diverse world they are living in? Instead, conservative intellectuals seem hellbent on taking their 12 percent share among the young and turning it to 3.

There is a conservative way to embrace pluralism and diversity. It’s to point out that there is a deep strain of pessimism in progressive multiculturalism: blacks and whites will never really understand each other; racism is endemic; the American project is fatally flawed; American structures are so oppressive, the only option is to burn them down.

A better multiculturalism would be optimistic: We can communicate across difference; the American creed is the right recipe for a thick and respectful pluralism; American structures are basically sound and can be realistically reformed.

So far that’s not visible. My mentor William F. Buckley vowed to stand athwart history yelling “Stop!” Today’s Republicans don’t even seem to see the train that is running them over.

This represents the progressives view about the election and the nominee - go left and the youth of America will create a tidal wave of Democratic victory.

It remains an unknown.

So is this why two rich old white people are at the top of the leaderboard?

Diversity is dead as a political issue.  The 2016 field of Republican primary candidates was as diverse as any field of candidates Democrats could put forward.

Democrats have forced politics to become a competition over social values.  The primacy of social value politics has begun dividing the Democratic Party because of the contentious divisions between competing factions.  Democrats have lost the ability to govern by focusing attention on issues that are beyond the scope of government.  Democrats are trying to use government to act as playground monitor.

The expected result should not be too surprising.  While issues concerning economics, security, crime, national resilience, and foreign policy are allow to run on status quo autopilot, the country tears itself apart over trivial playground disputes.  The United States will be confronting a future for which the country has not been prepared.

It is generally accepted that most young people are idealistic, which leads to progressive viewpoints. In the past enough young people have become more conservative as they grow older to keep the Republicans competitive. If and when the time comes that the young stay more idealistic as they age, the GOP is screwed. That is what the seeded article is about.

If and when the time comes that the young stay more idealistic as they age, the GOP is screwed.

as long as there is a healthy middle class,  left-wing progressive socialist bs has no chance.

but that was the lefts plan.... destroy the middle class by offshoring jobs to other countries.

and now, that plan has been trashed. 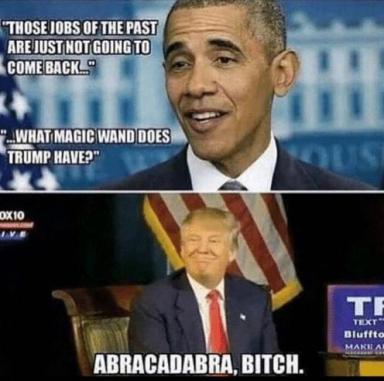 It is generally accepted that most young people are idealistic, which leads to progressive viewpoints. In the past enough young people have become more conservative as they grow older to keep the Republicans competitive. If and when the time comes that the young stay more idealistic as they age, the GOP is screwed. That is what the seeded article is about.

I think the Republican Party does see what's coming. That's why they're busily restricting the right to vote. They know that their only means of retaining power is to transform the government. They've been telling us their intentions: "The US is not a democracy, it is a republic."

So was Venice, and that's their model: a very narrow, wealth-based electorate, opaque operations, and rampant corruption.

Can't allow those brown people to have any power: 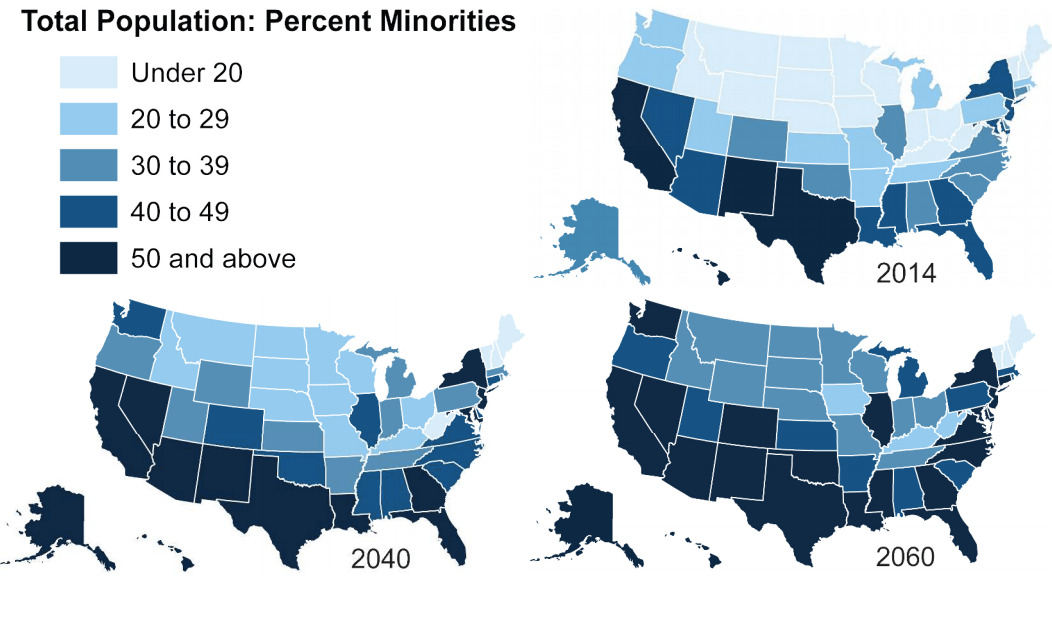