Traditional "A Capitol Fourth" To Compete For Attention With Trump Extravaganza

I thought Trump's Lincoln Memorial Show was going to supplant the traditional Washington DC celebration " A Capitol Fourth" which takes place in the shadow of the U.S. Capitol building , but the original show will go on , on the opposite end of the National Mall from Trump's show.  "A Capitol Fourth" can be seen on PBS at 8:00 Eastern.

The PBS show will feature performers such as Carole King, the cast of Sesame Street, the most recent winner of American Idol ,  R&B singer Vanessa Williams , the singing group the O'Jays, country music star Lee Brice , and the U.S. Army Ceremonial Band.  Actor John Stamos is the host.

Hopefully they will outdraw Trump at the Capitol Fourth and really make him sulk.

Info on "A Capitol Fourth"

Nice to see normality will prevail , at least on one end of the National Mall.

I always tape this while sneaking peaks at the fireworks in NYC and Boston.

It's been a class act for 49 years and a "most trusted source" for at least the last 15 years.

So was all the fooferah just Much Ado About Nothing?

Lol Fooferah?? What does a superfast character from the Marvel comic book universe have to do with a fireworks display?

Ooops, sorry, I misspelled the word:

foofarah
a dust-up over a triviality.

When I was a kid my dad used to take me to the TiCat games. Hamilton only had major CFL football, so we deferred to the Toronto Maple Leafs as our "home" hockey team.  No Canadian MLB baseball or NBA basketball either, so football was the only major sport in the city in which I was born and grew up. The only player names I remember from those days (the 1950s) are Vince Mazza and Bernie Custis.

(In case JR wipes this as being off topic, and I agree that it is, I also sent you a PN.)

Thankfully Hillary wasn't elected. The parade would have featured....

illegal immigrants and their kids waving the flags of their native countries....

a gay pride contingent with lots of marchers dressed in drag....

But instead we got an orange retard, his parades look like this. 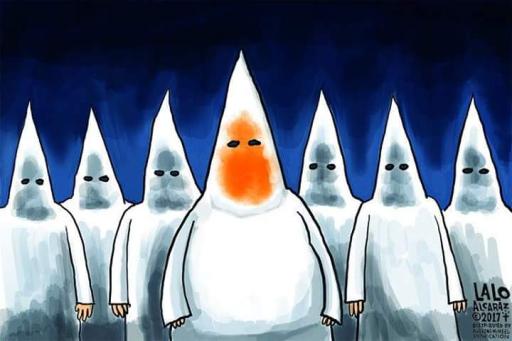 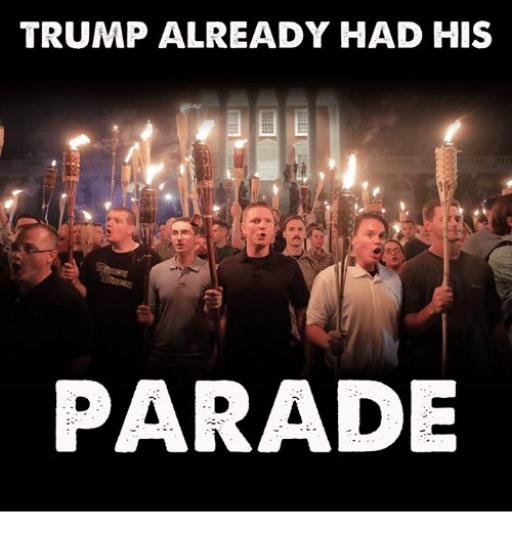