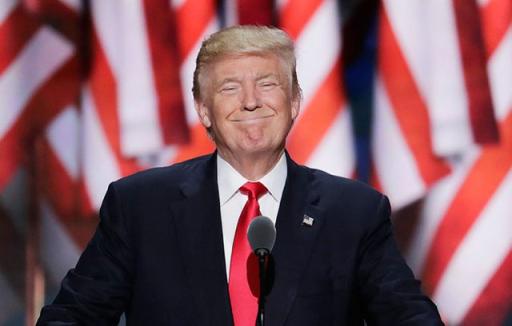 Donald Trump’s White House is “uniquely dysfunctional” and “inept”, according to leaked memos from the UK’s ambassador in Washington.

The documents detail Sir Kim Darroch’s judgements on the Trump administration from 2017 to the present, and could prove highly embarrassing for the Foreign Office.

Officials insisted the relationship with the US could withstand the “mischievous” leak and defended Sir Kim’s candid style of assessment.

In the diplomatic memos, obtained by the  Mail on Sunday , Sir Kim questioned whether the White House “will ever look competent”.

The top diplomat also suggested that in order to communicate with the US president “you need to make your points simple, even blunt”.

In one of the most recent documents, Sir Kim refers to “incoherent, chaotic” US policy on Iran and questions Mr Trump’s publicly stated reason for calling off a retaliatory air strike against Tehran following the downing of an American drone.

Sir Kim said that the explanation “doesn't stand up”, and suggested it may have been motivated by Mr Trump’s focus on the 2020 re-election campaign and his previous promises not to involve the US in foreign conflicts.

“It’s more likely that he was never fully on board and that he was worried about how this apparent reversal of his 2016 campaign promises would look come 2020,” Sir Kim said.

In a particularly sensitive leak, a 2017 letter to the National Security Adviser Sir Mark Sedwill – sent 150 days into the Trump administration – laid bare the trouble in the White House.

Media reports of “vicious infighting and chaos” were “mostly true” despite the president’s attempts to brush them off.

Our allies are scratching their heads. No one knows from one day to the next what turmoil to expect.

England has no room to talk how about that brexit thingy.

Why are you opposed to Britain leaving the EU?

While I am a bit surprised it took them two plus years to acknowledge what most of us knew from day one, I have to agree with MUVA.

Looks as though their brexit strategy was drawn up by the Trump administration, little room to critique our dysfunction, though it was refreshing to hear.

I wonder how long it will take for Trump to find a reason to send this truth teller back to UK.  Look for a baby Trump mega temper tantrum due to hurt feelings.