White House   hopeful   Joe Biden   announced an upcoming "No Malarkey" bus tour on Thursday, in an effort to connect with Iowa voters ahead of the nation's first presidential primary.

The eight-day tour is set to cover 18 counties and is designed to help Biden's image, as his  Democratic   frontrunner status hangs in the balance.

The tour's name is likely derived from his 2012 vice presidential debate against former GOP Rep. Paul Ryan, when he told the Wisconsin Republican that his critique of the Obama administration's foreign policy was, "a bunch of malarkey."

“When Joe Biden first announced he was running, he told Iowans they’d be seeing a lot of him — and he meant it,” Biden campaign manager George   Schultz said . “Being honest, upfront and authentic is core to who Joe Biden is and why Iowans love him.”

The tour is set to begin on Nov. 30 and will include stops in Cedar Rapids,  Waterloo ,  Mason City , Elkader, Decorah, and Oelwein.

Schultz added that "when it comes to protecting health care, rebuilding the middle class, and defeating Donald Trump, Joe will continue laying out a clear vision about how he will deliver results for working families."

Biden was mocked on Thursday by former senior Obama adviser David Axelrod during a CNN debate panel. Axelrod said Biden was "Mr. Magooing his way" through the primary.

"Biden, I wouldn’t say that he was a house of fire in any of the debates that we’ve been to. And yet he comes — kind of bumps along, kind of Mr. Magoo-ing his way through this,"   Axelrod said .

"And you keep worrying he’s going to hit a wall but he’s moving forward.”

The no malarkey tour? No one has used that word in 60 years.....LOL 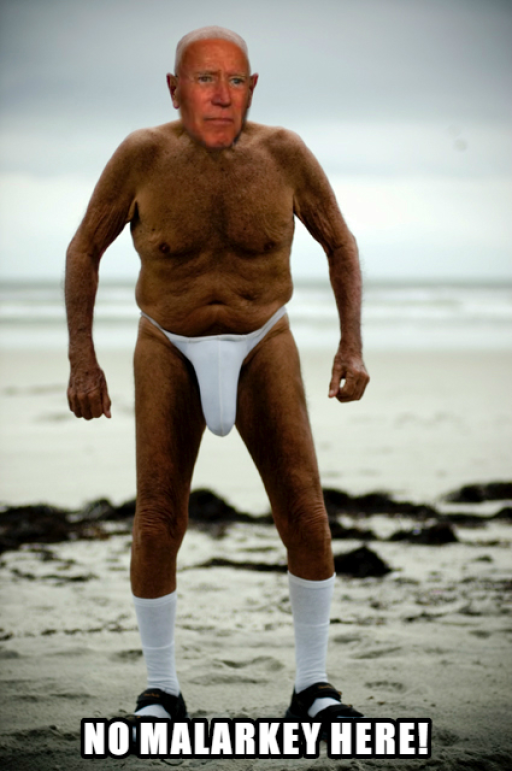 Well isn't that swell...Hey there swanky dame, You want to get some hooch at the local speakeasy with me? It will be a grand ole time! I'm one hell of a hoofer....

If not ya better scram!

He's going to try and get through 8 days of "no malarkey"?   He'll be lucky to make it through the first hour without a goof.

18 counties?  Last we heard from Joe Vermont and New Hampshire amount to the same thing. Somebody needs to tell him which county he's in.

He'll be lucky to make it through the first hour without a goof.

They need to take lessons from the Hillary campaign and keep the press roped back. 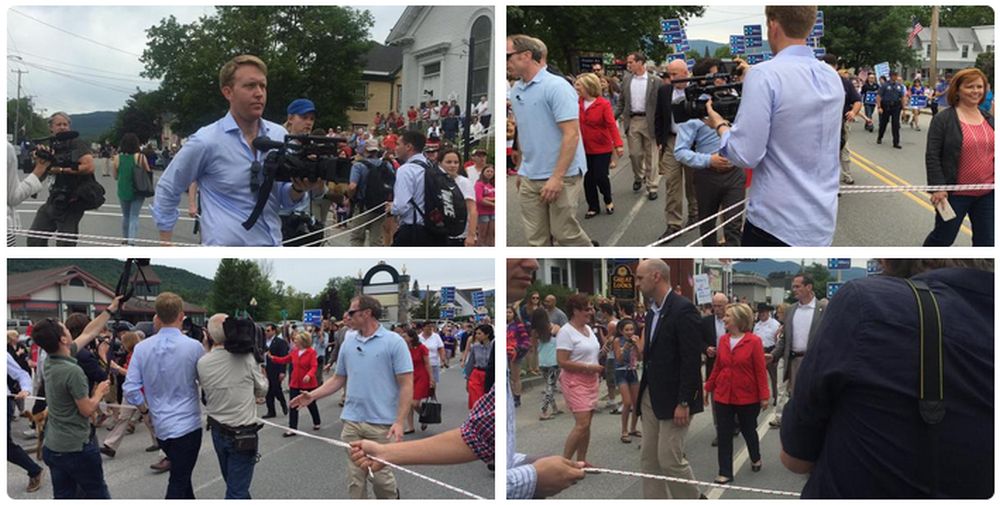 Bottom right, Hillary is eyeing another thick girl with love in her eyes....

That would be the best strategy for Biden. Hide him somewhere and just put his name out there.

So does this mean he will admit to extorting the Ukraine government to fire the prosecutor that was looking into corruption in the company he son was a "board member" of, and that his coke snorting son got his cushy, do nothing, 50,000 a month job because of his last name?

Oh the good ole days when you could get a beer for a buffalo nickel.....

Dude! How OLD are you?

Maybe instead of trying to get back into the race, it's time to just get out. Like, 23 SKIDOO!

My son ain't no stool pigeon, He likes the hooch and swanky dames but he got a bum rap 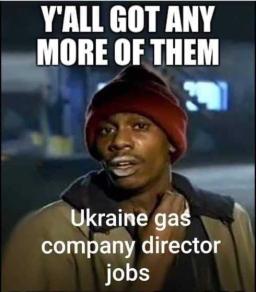 Still refers to women as dames....LOL 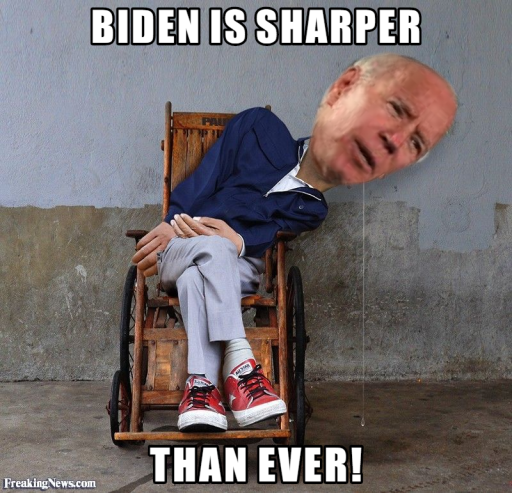 If you copy the title of this article and right click to search google and then click images you will see my photoshop of Joe Biden in the banana hammock trending. That's how you get it done kids. Traffic then picks up on the site.

Thank you thank ya 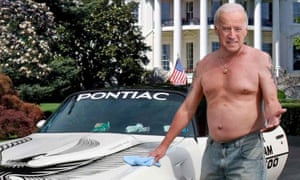 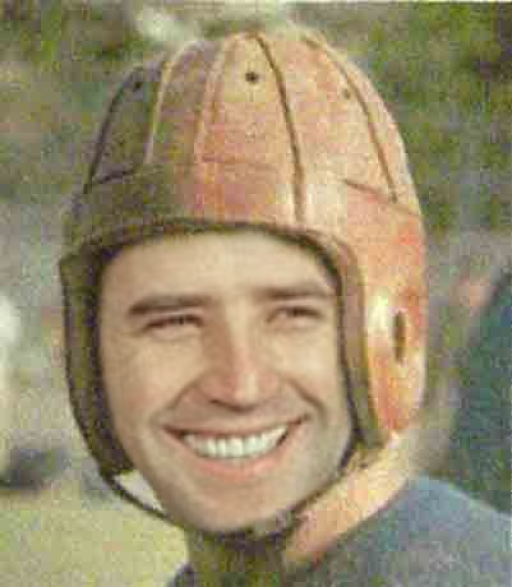 It's not looking good for Joe. He had two ice cream cones when everyone else only had one and we all know how upsetting that is to liberals. 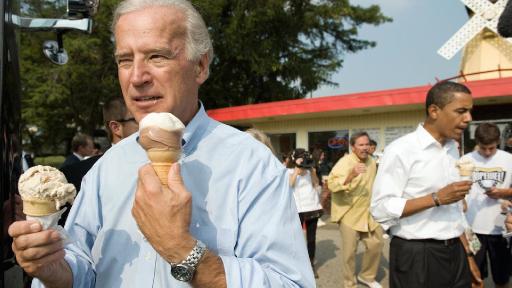 Ever since they made him stop his pedophile hair sniffing and groping he's just lost the "It".

It's what makes him tick. If he can't sniff, he can't talk.

I'm hoping for one of his infamous gaffs...  it'll probably go something like this;

Hi everyone....  it's great to be here with you in Idaho today.

I guess Hunter is not coming along on the trip

Breaking news, senile Joe bites wife's finger on day one of the no malarkey tour.