During a broadcast that largely ignored the live impeachment proceedings taking place, Carlson devoted an “investigative” segment to the Iraq War veteran after House impeachment managers   referenced Vindman’s testimony   throughout Thursday’s Senate trial. Why, Carlson asked, was Vindman still serving on the White House National Security Council as a Ukraine and Russia expert?

Before bringing Nunes on his primetime show Thursday night, the Fox News star complained that Vindman testified against his boss and acknowledged that “a foreign power   keeps trying to recruit him,”   wondering “how could someone like that keep his job.”

Nunes, who has found himself   personally embroiled   in the Ukraine scandal, grumbled that the National Security Council has become bloated in recent years and is now filled with too many holdovers from the Obama administration.

He then took aim at Vindman.

“Vindman, the guy, you know, he served his country, that’s great,” Nunes said. “He wants to be called lieutenant colonel, that’s fine. His brother is also there as a lawyer. So all of these people colluded and coordinated with the whistleblower.”

After claiming that Vindman and the whistleblower at the heart of Trump’s impeachment were coordinating with House Intelligence Committee Chairman Adam Schiff (D-CA), Nunes said all Obama holdovers need to be purged from the NSC.

“Like, if you were there and worked for Obama and you were a holdover, just, you know, get a used building somewhere on the other side of the Potomac,” the pro-Trump congressman groused. “Just get them out of there. They have done so much damage to the presidency.”

Carlson then took the opportunity to resurrect   the dual-loyalty smears   that were directed at Vindman during his House testimony in November.

“Why not just say, ‘Mr. Vindman and your lawyer brother, take a hike,’” Carlson fumed. “They are not in control of the government. It’s not their government.”

“No one elected Mr. Vindman to anything or his lawyer brother or any of these people,” he continued. “The government exists for our benefit and it’s not working. And so why is it so hard to do that? I honestly don’t understand. Having spent my life here, I don’t understand that.”

“Look, I have no idea,” Nunes replied. “That’s why I think I gave them very good advice, which is there is plenty of empty buildings, look, thank you for your service. Just get off the premises because they do nothing but spy on them.”

Read more at The Daily Beast.

“Look, I have no idea,” Nunes replied. “That’s why I think I gave them very good advice, which is there is plenty of empty buildings, look, thank you for your service. Just get off the premises because they do nothing but spy on them.”

Fucking complicit son of a bitch.

I dont think anyone is in danger of losing a defamation of Devin Nunes suit.

Here's a mask you can wear Wally 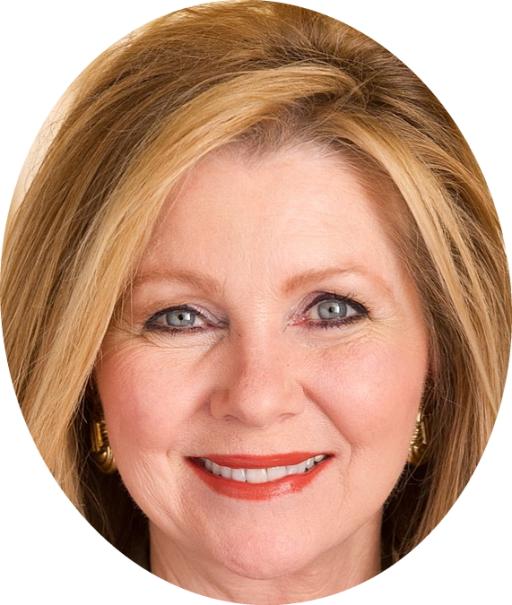 Those are such deplorable comments.

Did you ever serve your country?

I feel dumber after having read this article and absorbed the words of Nunes and Carlson.

Like Marsha Blackburn, all these people are doing is suggesting they know Trump is guilty.

What is Vindman's crime?   He told the truth about the Trump-Zelensky phone call.