Gov. Gretchen Whitmer's emergency pandemic actions, like her stay-home orders, hampered the spread of COVID-19 in Michigan, according to a report from the Imperial College London COVID-19 Response Team. The May report found the governor's actions, especially her first "Stay Home, Stay Safe" order on March 24, slowed the disease's spread. The report, which examines … 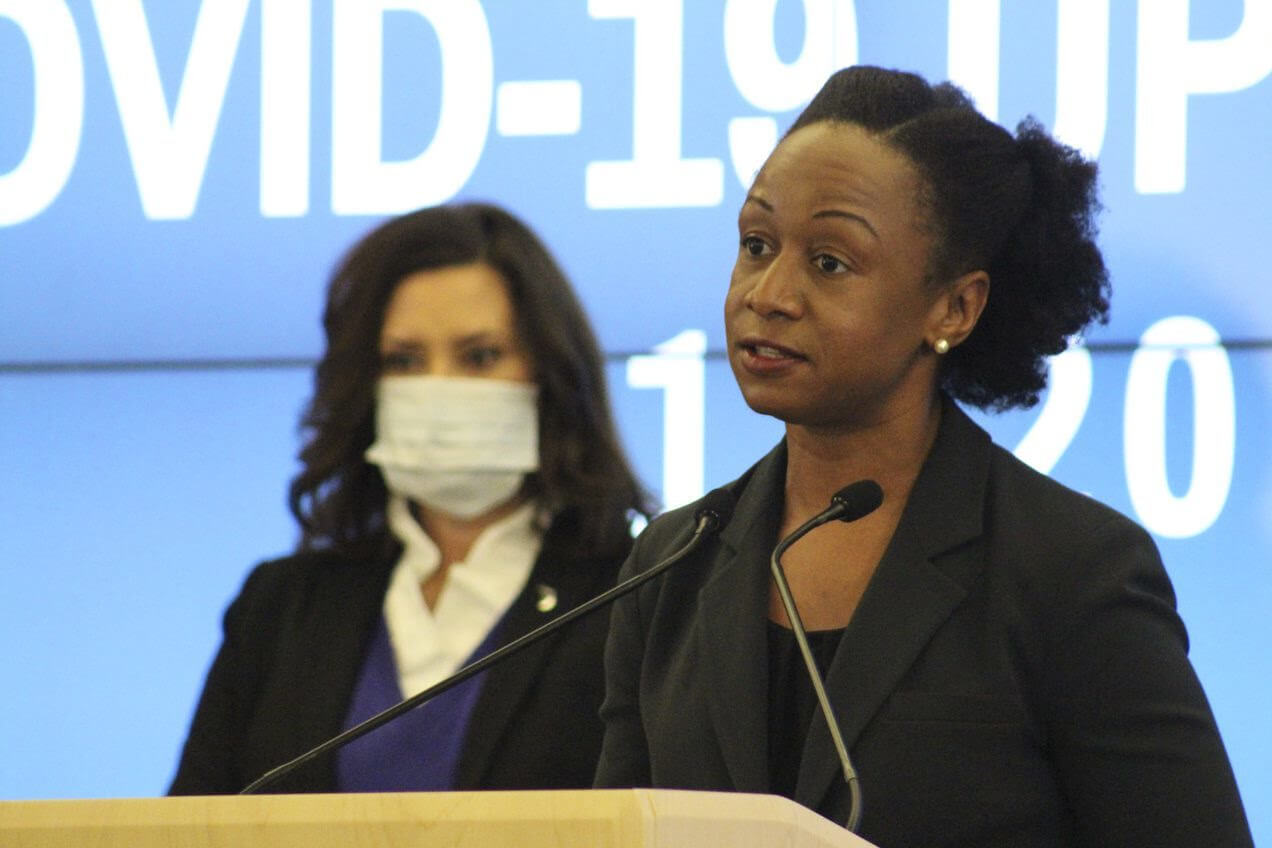 Gov. Gretchen Whitmer's emergency pandemic actions, like her stay-home orders, hampered the spread of COVID-19 in Michigan, according to a report from the Imperial College London COVID-19 Response Team.

The May report found the governor's actions, especially her first "Stay Home, Stay Safe" order on March 24, slowed the disease's spread. The report, which examines pandemic response actions taken at state levels, showed Michigan's rate of infection fell after the first stay-home order came down. Similar shutdowns prevented about 60 million coronavirus infections across the United States, according to another study in the journal Nature.

Before extensive public health measures were taken, data showed one Michigander was capable of spreading the virus to at least three other people. But that rate of infection decreased as the stay-home orders were followed. The rate of infection fell from 2.5 to 1.25 to .8 people throughout April.


That allowed the state's COVID-19 curve to fall, something the governor's office spotlighted in a Thursday statement.

"The data shows that our aggressive actions against this virus are working, and that implementing them has saved lives," said Dr. Joneigh Khaldun, the state's chief medical executive. "We will continue to closely monitor the data and work with experts to ensure we lower the chance of a second wave and further protect Michigan families."

Dr. Marisa Eisenberg, an associate professor of epidemiology at the University of Michigan's School of Public Health, said the report shows how social distancing — the mantra during the pandemic — is crucial to avoiding upticks in new infections.

"The Imperial College analysis underscores the importance of social distancing measures in reducing transmission and flattening the curve in Michigan, and illustrates why continued careful monitoring and mitigation is critical to avoiding a resurgence in transmission," Eisenberg said.


Michigan has more than 59,000 coronavirus cases and more than 5,700 deaths as of Thursday. But Michigan is one of 22 states, as well as Washington, D.C., in which new cases are decreasing, per the New York Times. Whitmer last week lifted the stay-home order and allowed many businesses throughout the state to reopen.

The Democratic governor — who has received consistent approval in polls but faced criticism from Michigan's GOP-led Legislature for her pandemic emergency actions — reiterated her stance on preventing a second COVID-19 wave in the state.

"Our action is working, but we must stay vigilant and flexible in order to lower the chance of a second wave," Whitmer said in the statement. "We owe it to the heroes on the front lines to keep doing our part by wearing a mask when in public and practicing social distancing."

Gov Whitmer's orders saved lives in Michigan, just as other governor's actions saved lives in other states around the country. Many of the others did not receive tremendous criticism in their states, but Whitmer did , because there is a right wing element in Michigan that considers itself akin to the Bundy anti government movement out west.

Not being allowed to a gun store or fish or go to Home Depot for a few weeks didnt harm anyone.