The morning after his interview with President Donald Trump,   which featured the president bizarrely playing out the cognitive test he purportedly aced , Fox News medical contributor Dr. Marc Siegel gushed over Trump’s “great” memory and how “extremely sharp” the president is.

Speaking to Siegel on Wednesday, Trump once again boasted about his “perfect mark” on   the Montreal Cognitive Assessment , which is administered to judge whether a patient is suffering dementia or cognitive decline.

At one point, Trump attempted to prove how difficult the test’s questions are by reenacting the memory recall portion.

“And then, 10 minutes, 15 minutes later, remember the first question, not the first but the tenth question? 'Give us that again,'” Trump exclaimed. “And you go ‘person, woman, man, camera, TV.’ If you get it in order, you get extra points!”

“They say, ‘That is amazing. How did you do that?” he added. “I do it because I have, like, a good memory. Because I’m cognitively there.”

While the president appeared to be confused about when he took the test—simultaneously claiming it was “less than a year ago” and that former White House physician Dr. Ronny Jackson, who left in 2018, set it up—Siegel applauded the president for remembering five words.

“In a sense, that interview was a cognitive test,” Siegel said on Thursday’s broadcast of   Fox & Friends , the president’s favorite morning show. “As you know, he is extremely sharp on every second.”

“And he did a test on TV where he basically, you know, went through how great his memory is,” he added. “He talked about Putin, he talked about Chairman Xi. He said whatever you think of them, they are extremely sharp, and we need a leader that has that level of awareness and sharpness.”

In recent weeks, the president has   devoted an inordinate amount   of time boasting about “acing” the MoCA, demanding that former Vice President Joe Biden also take the cognitive test that Trump   apparently last took more than two years ago . Fox News anchor Chris Wallace, meanwhile,   pointed out to Trump   that the exam’s questions are meant to test cognitive impairment and are fairly easy.

“They have a picture and it says, ‘What’s that?’ and it’s an elephant,” Wallace told the president in Sunday’s interview.

Maybe if we give him a gold star for making boom boom on the potty he will shut up about it. 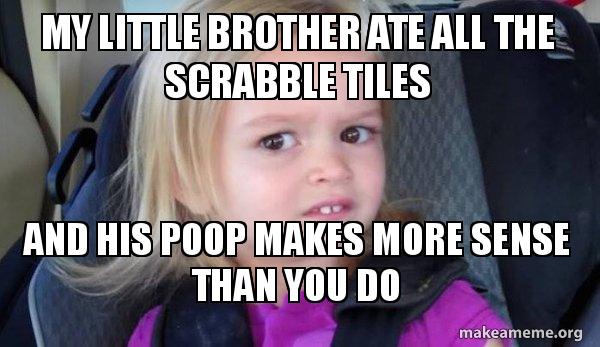 My last boss, a geriatrician who sees patients in Shock Trauma, gives this cognitive test to his patients.

I don't see this as a scholarly achievement.

It isn't. It's a mental health assessment.

Yet he keeps going on and on about it.  It's baffling.

So he knows what an elephant is and the day/month/year.  BFD.  They should have given him a world map and asked him to point out PR and Finland.

As long as Trump can move without having a nurse blow in his nose, he's got Biden beat.

I've seen that doctor once in a while on tv. He's a moron.

What is he, a proctologist?

Nah...a proctologist at least knows his ass from a hole in the ground. This guy probably got his MD on line from Grand Canyon University

What is it with his eyebrows?  Is he the 4th stooge or what? 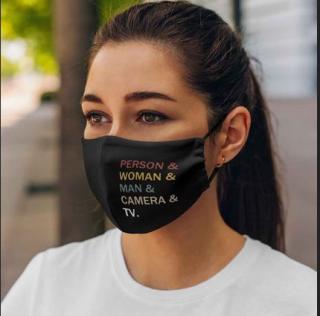 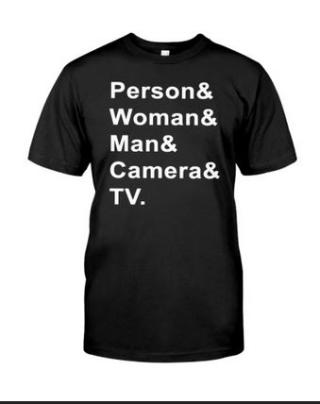 Do they sell those at the Trump Store ?

Trump Store - The Official Retail Website of The Trump ...

Welcome to the official retail website of The   Trump   Organization.

I want to see one of him porking an elephant with the caption.  "This isn't Ivanka?!?!"

Hey - I looked through the Trump site and couldn't find the MAGA sippy cups.

This was the best I could find . 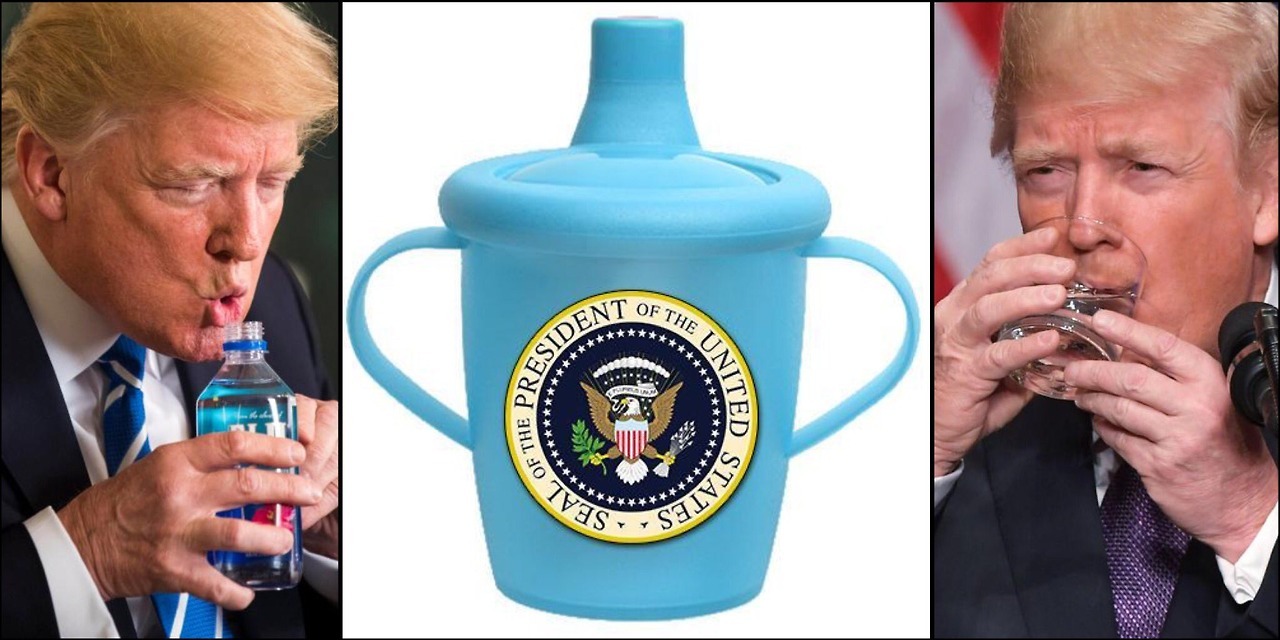