A statue of Christopher Columbus in downtown Chicago’s Grant Park was taken down early Friday, a week after protesters trying to topple the monument to the Italian explorer clashed with police.

(CHICAGO) — A statue of Christopher Columbus in downtown Chicago’s Grant Park was taken down early Friday, a week after protesters trying to topple the monument to the Italian explorer clashed with police.

Crews used a large crane to remove the statue from its pedestal as a small crowd gathered to watch. The crowd cheered and passing cars honked as the statue came down about 3 a.m. Several work trucks were seen in the area, but it was unclear where the statue would be taken.

Plans to remove the statue were first reported Thursday night by the Chicago Tribune and the removal followed hours of vocal confrontations between opponents and supporters of the statue. And on July 17, protesters had clashed with police, who used batons to beat people and made arrests after they say protesters targeted them with fireworks, rocks and other items.

“This statue coming down is because of the effort of Black and Indigenous activists who know the true history of Columbus and what he represents,” Stefan Cuevas-Caizaguano, a resident watching the removal, told the Chicago Sun-Times.

The removal also comes amid a plan by President Donald Trump to dispatch federal law enforcement agents to the city to respond to gun violence, prompting worries that the surge will inhibit residents’ ability to hold demonstrations. A collection of activist groups had filed suit Thursday, seeking to block federal agents to combat violent crime from interfering in or policing protests.

State officials in Oregon had sued for similar requests following the arrival of federal law enforcement due to nearly two months of protests in Portland since the death of George Floyd in Minneapolis.

Protesters across the county have called for the removal of statues of Columbus, saying that he is responsible for the genocide and exploitation of native peoples in the Americas. The Columbus statue in Chicago’s Grant Park and another in the city’s Little Italy neighborhood were vandalized last month, and statues of Columbus have also been toppled or vandalized in other U.S. cities.

It doesnt bother me at all that the city took the statue down. Columbus is not a worthy hero for the 21st century.  Time marches on.

Time to forget history and repeat the mistakes of the past....What a stupid and cowardly decision and action.

The main street running through Grant Park is called Columbus Drive.  I wonder if that is next to go. 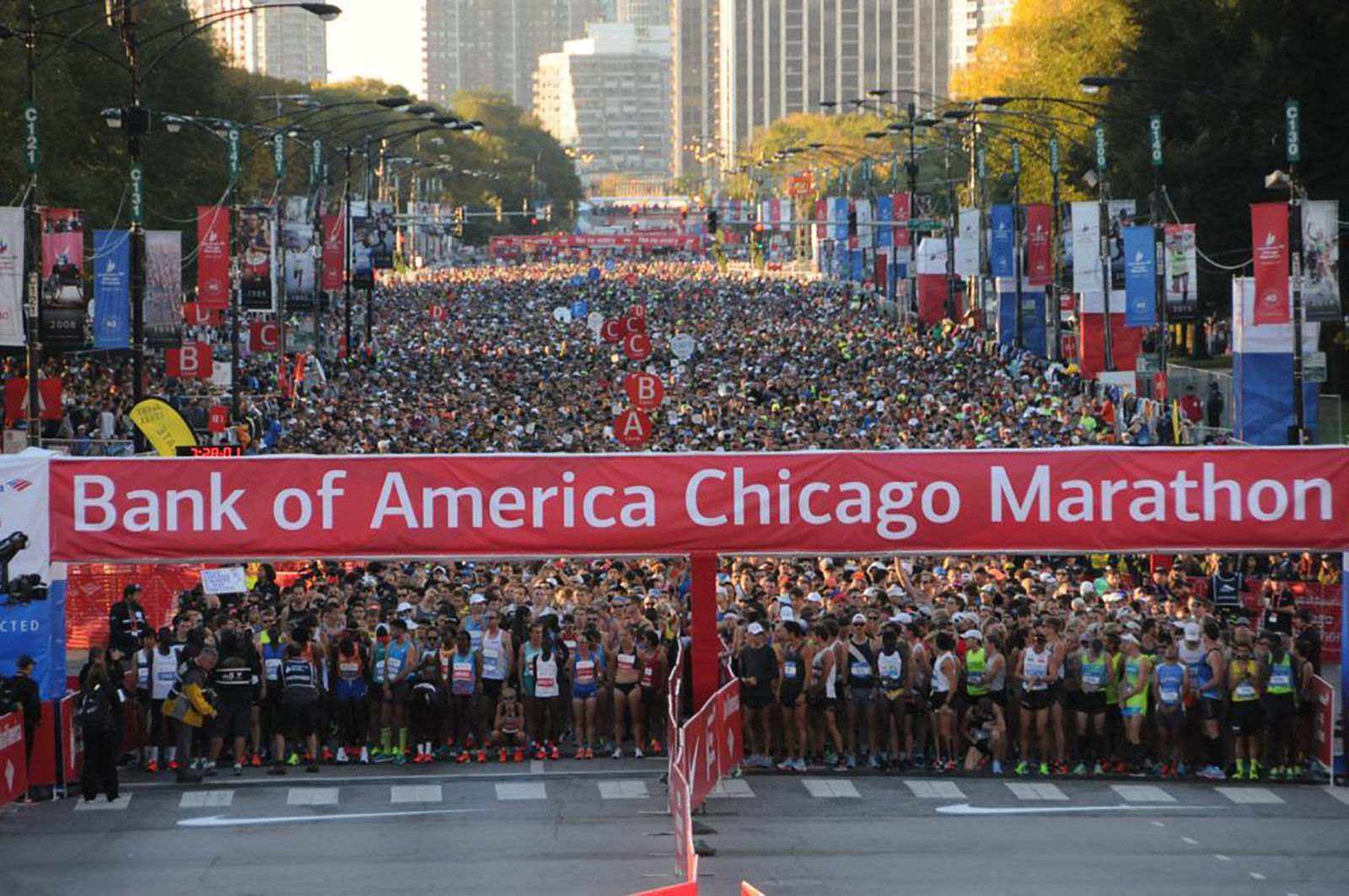 The main street running through Grant Park is called Columbus Drive.  I wonder if that is next to go.

Grant Park will be changed to Farrakhan-Lightfoot Park the main street running through it will be BLM Drive.

The majority of Chicagoans dont even know Farakhan exists here.

I'm glad that it was removed the right way by decision of the local government rather than torn down by a mob. Mob actions, IMO, are never the correct approach.

Mayor Lightfoot is a real fighter for justice. 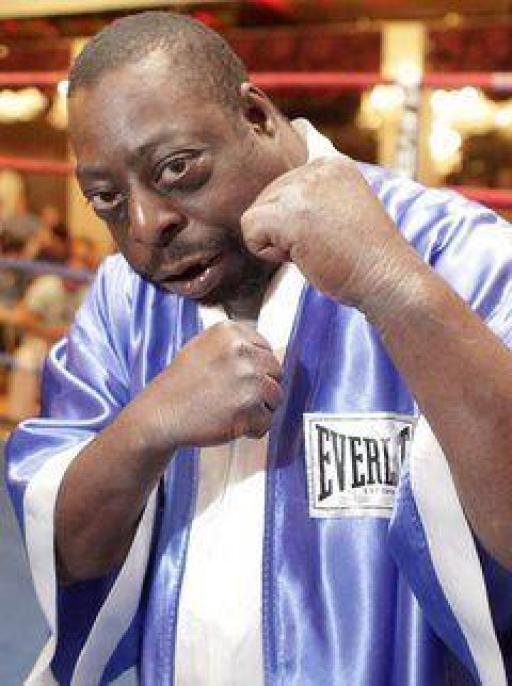 A really, really dumb claim, which is not supported by the historical record or even common sense. Nevertheless, ignorant people have chosen to be outraged over this fantasy because it boosts their own self-esteem.

They imagine themselves marching through the streets of Alabama with Dr. King, or something similar, and they pat themselves on the back for their "courage." "Look how brave I am! I defeated Hitler - err, Columbus! Be proud of me!"

For the white kids in the crowd, they probably figure that taking this daring stand absolves them of all their white guilt.