By:   Nicole Acevedo and Dennis Romero

Hurricane Hanna made landfall in Texas on Saturday with heavy rains, coastal floods and possible tornadoes as the state grappled with spikes in coronavirus cases.

Hurricane Hanna strengthened as it made landfall on the Texas coast Saturday, with the storm set to bring heavy rains, coastal floods and possible tornadoes — all while the state struggles with a surge of coronavirus cases.

Hanna was upgraded Saturday morning from a tropical storm, becoming the first hurricane of the 2020 Atlantic season, according to the U.S. National Hurricane Center.

It was expected to begin weakening after official landfall, the hurricane center said.

It reached the Texas coast on Padre Island at 5 p.m. CT, the center said, and hurricane conditions were lashing the island.

It issued a storm surge warning as well as an official hurricane warning for areas surrounding Port Mansfield, Mesquite Bay and Sargent, Texas.

Corpus Christi is in Nueces County, which made national headlines when health officials said several dozen infants tested positive for the coronavirus from July 1 to July 16.

"Don't feel like since we've been fighting COVID for five months that we're out of energy or we're out of gas. We're not," Corpus Christi Mayor Joe McComb said Friday. "We can do these two things together, and we're going to win both of them."

Farther south in Cameron County, which borders Mexico, more than 300 confirmed new cases have been reported almost daily for the past two weeks, according to state health figures. The past week has also been the county's deadliest of the pandemic.

Hanna's rain "may result in life-threatening flash flooding, rapid rises on small streams, and isolated minor to moderate river flooding in south Texas," the National Hurricane Center said. The hurricane is expected to bring 6 to 12 inches of rain, with isolated maximum totals of 18 inches, through Sunday night to areas in South Texas and the Mexican states of Coahuila, Nuevo Leon and northern Tamaulipas.

Between 3 and 5 inches of rain were expected along northern parts of Texas and some Louisiana coasts.

Parts of the lower to middle Texas coastal plain could possibly face tornadoes caused by Hanna on Saturday and early morning Sunday.

"We urge residents to #BeReady and take precaution," Gaynor tweeted.

Abbott said at a press conference Saturday afternoon that he signed a disaster declaration for 32 Texas counties and has requested a federal emergency declaration as well.

"Just because a hurricane comes, doesn't mean COVID-19 disappears," the governor said, adding that hurricane shelters are getting sanitized and that he has mobilized testing teams to provide hundreds of oral swab tests per day.

A hundred medical personnel from the Texas National Guard have also been mobilized to provided medical help at shelters if necessary, according to the governor.

Abbott said officials anticipate "severe" and "life-threatening flash floods" in the Rio Grande Valley, adding that FEMA and the U.S. Coast Guard are already in the state to help with the response.

as far as hurricanes go?    not even a problem.

the surf was good early morning

We have a little surf headed our way I love hurricane season.

I paddled all the way to the horizon and then some and caught 5 min waves back in... mind blowing fun.

I mostly surf in NC but live in VA beach I have a house in Frisco.

I have mentioned I have surfed there before... but I have ta admit.  I fukin hate cold water

Wishing the best for the area.

I’m sure that the Trump administration and FEMA will come through for the people there, though the people and government in Texas are likely prepared enough because it’s Texas!

Hoping all those folks will come out of this okay...

we took it on the chin. no problem

some fences down some power outages...

here, a category 1 hurricane is just another windy day... LOL

Wouldn't it be a dream if the Trump virus would be "Gone With The Wind"?  Oooops!  Maybe it's wrong these days to mention that movie.

Aha.  Another movie name.  Why don't you try my movie quiz?

I will try I worked in high school and after part as a projectionist I watched a bunch of movies in the early 80's.

The remake of that movie truly sucked.

Speaking of Gone With the Wind, Olivia de Havilland (who played Melanie), the last surviving star of that movie, and one of he last remaining of Hollywood's "Royalty", just died at the age of 104. 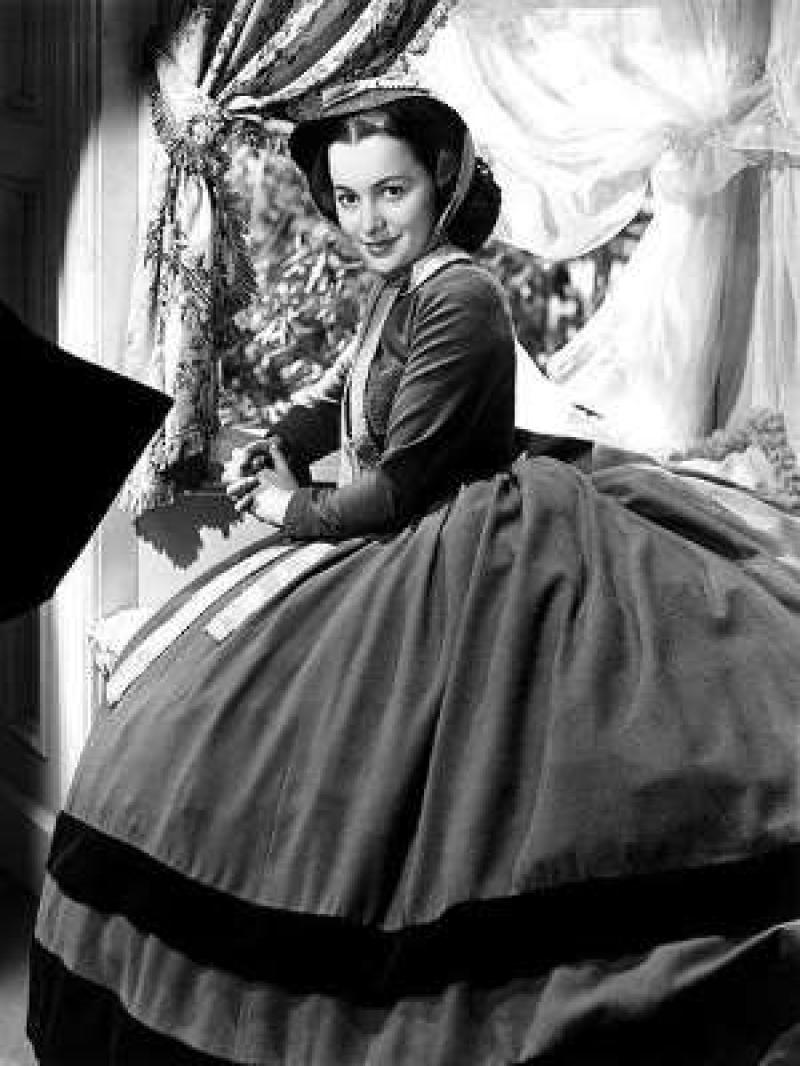 Actually there is one cast member still alive.  His was not a large part though....Mickey Kuhn (86) who played Ashley's/Melanie's son Beau.