A county in rural Nevada took a step toward naming a stretch of road after former President Donald Trump.

A county in rural Nevada took a step toward naming a stretch of road after former President Donald Trump.

Trump carried 69% of the county's votes, equating to a 41-point margin, against eventual winner President Joe Biden, according to the Nevada state government's 2020 election results. Republicans swept the county in the election, beating every Democrat who ran for office.

No Nevada residents have homes on Old Dayton Valley Road, so no one will need to live on Pres. Trump Way should the renaming be approved. However, the unincorporated municipality of Dayton's senior center, library, and high school all hold addresses on the road. 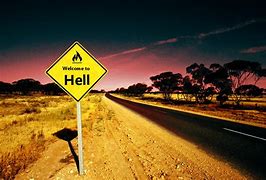 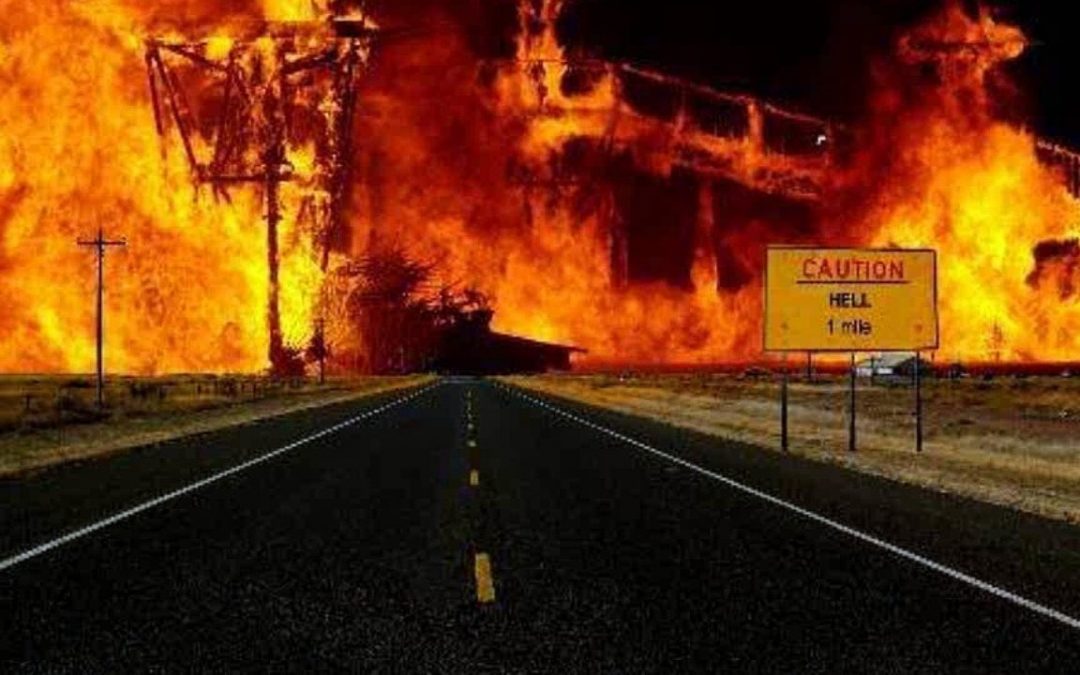 Let em if that is what they want.  This is a nothing burger.

The road to hell is paved as Pres. Trump Way.

Then again they might leave it as a dirt road in honor of his moral character.

They can name future pot holes after his spawn.

They're Mormons and like the fact that Trump has sex with his daughter.

Trump has sex with his daughter.

Really? I suppose you have some actual proof of that. While your at it show some evidence that Mormons have sex with their children or at least approve of others doing that.

What makes you think that? I am not the one having a hissy fit over what someplace in Nevada that I will never go to and don't even know or care where it is is going to name a street.

I don't believe you generated enough faux "concern" over the naming of a road to satisfy some folks. Shame on you!

And don't you know that we are supposed to remain silent in the face of bald-faced lies about any religion and our former President and the idiocy of him having sex with his daughter?

And what exactly is the fascination they seem to have with the sex life and sexual organs of Trump?

I’m guessing you think the QAnon folks are crazy for believing that a cabal of pedophiles is running the country, but you don’t mind saying this.

John unless you live in that county what the hell do you care what they name their streets?

Who said I care?   I'm just making fun of the fucking thing.   People want to name their streets after the worst president in U.S. history, thats their problem.

They are naming streets after carter and Obama? Who knew?

No Liberal will ever want to live on that road.

One way to have a covenant.