Norm Macdonald, known for his time on "Saturday Night Live," has died, Fox News can confirm.

Norm Macdonald, known for his time on "Saturday Night Live," has died, Fox News can confirm. He was 61 years old.

According to Deadline, the comedian had been privately battling cancer for nine years.

Macdonald's longtime producing partner and friend Lori Jo Hoekstra was reportedly at his side when he passed.

"He was most proud of his comedy," Hoekstra told Deadline. "He never wanted the diagnosis to affect the way the audience or any of his loved ones saw him. Norm was a pure comic. He once wrote that 'a joke should catch someone by surprise, it should never pander.' He certainly never pandered. Norm will be missed terribly."

Macdonald started as a writer on "Roseanne" in 1992 and then became an "SNL" cast member in 1993 until 1999. He famously anchored the show's Weekend Update sketch for three seasons and was replaced by Colin Quinn.

And, Michael Constantine died too? What a sad day.

Professor Principal
1.1  Trout Giggles  replied to  JBB @1    one week ago

He was a great actor. RIP Mr Constantine

I loved Norm McDonald on Weekend Update. He delivered his lines with such dry with. Sad day.

Professor Principal
2.1  devangelical  replied to  Trout Giggles @2    one week ago

he was a comedy idol of mine.

Professor Principal
2.1.1  Trout Giggles  replied to  devangelical @2.1    one week ago

I believe that. Sometimes the things you write remind me of him

He later voiced Pigeon on Mike Tyson Mysteries and Yaphet on The Orville.

I forgot he did the Tyson thing. I watched that.

I saw some of it too. It wasn't a bad show. Definitely had a Scooby-Doo vibe, if Scoob was an adult cartoon. Lol

PhD Principal
3  Sparty On    one week ago

Bummer.   I loved his kooky brand of comedy.

He will be missed, RIP Norm.

I am getting old if I think 61 is young.

Professor Principal
4.1  Trout Giggles  replied to  Ender @4    one week ago

Professor Principal
4.2  Tessylo  replied to  Ender @4    one week ago

Make that 59.  I appear to have a mental block about my age.  I thought I was still 57and turning 58 next month.

Professor Principal
5  Kavika     one week ago 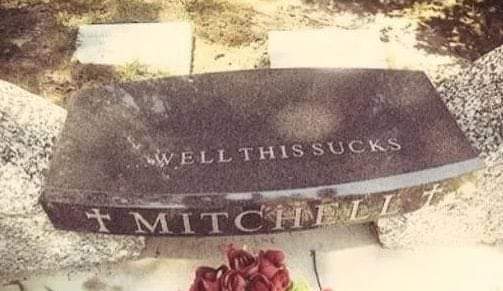 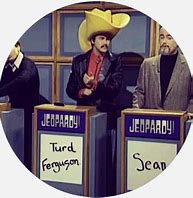 He's one of the last comics who would just say anything, anywhere. The OJ joke at the ESPY was an all time classic

"Congrats, on winning the Heisman...Well, you know, that's one they never take away from you unless you kill your wife and a waiter'"

Credit to him for being willing to make fun of OJ Simpson, even if it cost him his job.

Professor Principal
8  Hal A. Lujah    one week ago

Norm’s was a special brand of comedic style.  I really liked the Norm Show in its short life.  Sometimes Norm’s impromptu responses on live tv were brilliant and sometimes they were awkward and weird, but his sitcom captured his skilled delivery with rehearsed material.  This is sad news.  Maybe I’ll rewatch the series if I can it somewhere.

Update:  Currently The Norm Show does not appear to be offered on any streaming service, so I checked Amazon … nothing.  So I checked eBay to see if there was a dvd set, and this is what showed up: 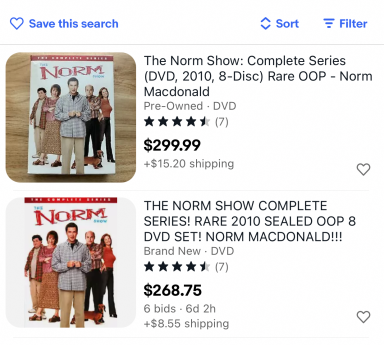 This was probably worth five bucks yesterday.  Americans never miss an opportunity to exploit a tragedy.  Capitalism baby!