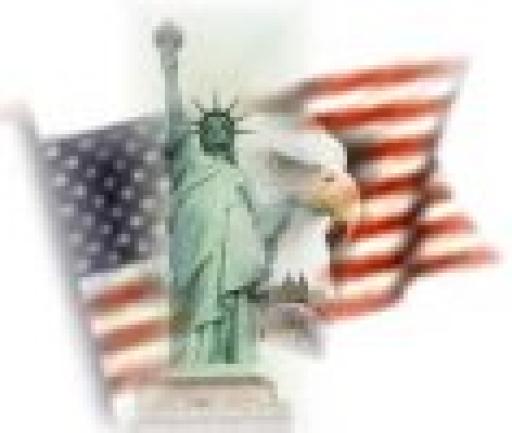 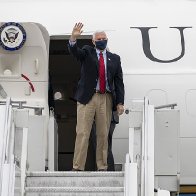 “In a letter dated Friday, six mayors from Minnesota's Iron Range - named for their iron-ore mining districts - said they were supporting Trump over...”

Democrat mayors supporting President Trump. Maybe there's hope for the sane among the left after all.  It appears that there are some coming to their senses and understanding that the Democrats are only concerned with power and not//not the people or the country. 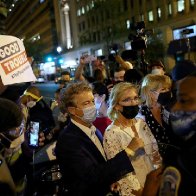 Sen. Rand Paul says he was 'attacked by an angry mob' after leaving White House

“Sen. Rand Paul claimed he was "attacked by an angry mob" early Friday morning in Washington, D.C., while walking with his wife from the White House.”

I love the way ABC notes "claimed", even when it's quite obvious in the video that they were after Senator Paul, his wife and two other women that were simply trying to get to their hotel after watching President Trump's acceptance speech. [deleted] 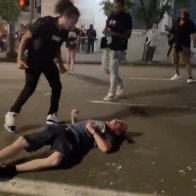 “A mob of Portland Black Lives Matter and Antifa militants forced a white man to crash his truck, and then punched and kicked him unconscious,...”

So much for the fallacy of "peaceful protests" screamed from the rooftops by the BLM / Antifa thug supporters and proponents. 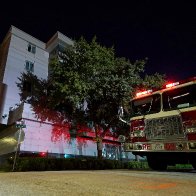 China vows to retaliate after U.S. orders closure of its consulate in Houston

“The move comes amid steadily worsening relations between the world's two largest economies.”

One down and a few more to go. Maybe one day Americans will wake up and realize COMMUNIST CHINA is not a friend of America or any other nation for that matter. 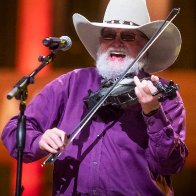 Charlie Daniels, Country Music Hall of Famer known for 'Devil Went Down to Georgia,' dies at 83

“Charlie Daniels, a member of the Country Music Hall of Fame best known for "The Devil Went Down to Georgia," has died at age 83.”

Another great leaves this earth. Rest in peace Charlie! 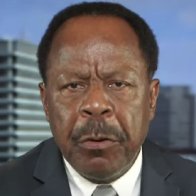 Leo Terrell: I Will Vote For Trump If Kamala Harris Is Biden's Running Mate

“Civil rights attorney and longtime Democratic commentator Leo Terrell said on Friday that he would not be voting for presumptive Democratic...”

Leo Terrell has finally discovered the monster that is the Democrat party. In case anyone needs to know, the Russel Senate Office building is named after Richard Russel, the segregationist that Leo speaks of. 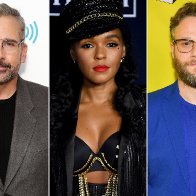 “Many have donated money to help pay the bail of those arrested during the nationwide protests against police brutality.”

Ok...   where is your outrage over the rioting, looting and arson in cities across the country.   Where are your donations to people that have invested everything they saved their entire lives for to watch them go up in flames by thugs roaming the streets "protesting"? The "protests" ended when... 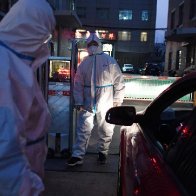 China has been trying to avoid fallout from coronavirus. Now 100 countries are pushing for an investigation

“Russia has joined about 100 countries in backing a resolution at the upcoming World Health Assembly (WHA), calling for an independent inquiry into...”

China can run, but it sure as hell can't hide.   The WORLD wants answers. 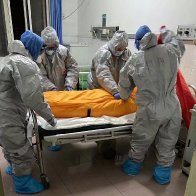 Coronavirus Survivors Want Answers, and China Is Silencing Them

“In Wuhan, where the pandemic started, the police have threatened and interrogated grieving relatives. Lawyers have been warned not to help them sue.”

Such a wonderful and free society //S// Maybe the China apologists can reach out to the Chinese people and tell them that they're wrong since nothing is the fault of the CHINA COMMUNIST PARTY and they must obey.    (Is that tanks I hear coming up the road? /s/) 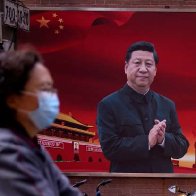 “BEIJING (Reuters) - An internal Chinese report warns that Beijing faces a rising wave of hostility in the wake of the coronavirus outbreak that...”

Communist China is facing more than the ire of America.  They will soon discover that other nations do not like having their people killed by the incompetence of Chinese "scientists" and having their Communist government try to cover it up.