A state spokesperson says that everyone, regardless of age, is prohibited from playing games that depict "sexual explicitness, goriness, violence and gambling."

Can you imagine the public uproar if Trump passed an executive order to do this.

This is tyranny and the iron fist of communism has turned these people into slaves for the state.

The thought police decide what content of video games they are allowed by the state to play. 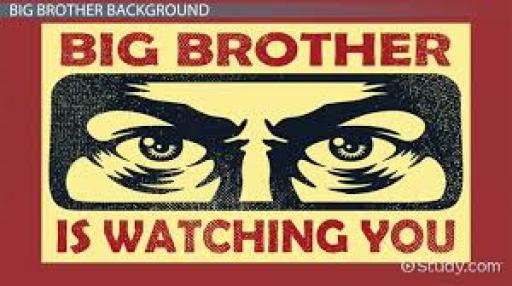 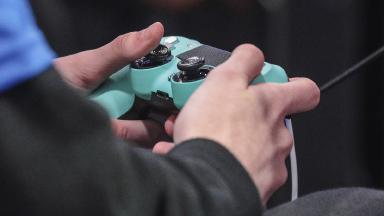 Chinese officials are cracking down on youth online gaming, which they say negatively affects the health and learning of minors. Official guidelines released Tuesday outline a new curfew and time restrictions for gamers under 18.

Six measures were outlined in the guidelines, aimed at preventing minors "from indulging in online games." Among them is a ban on online video games for minors between the hours of 10:00 p.m. and 8:00 a.m. Minors will also be restricted to 90 minutes of game time everyday except national holidays, when they are allowed a maximum of three hours.

Online microtransactions , which many view as lucrative and gouging, are also targeted. These purchases are capped monthly at $28 or $57, depending on a minor's age.

China's new directives implicate adult gamers too. A state spokesperson says that everyone, regardless of age, is prohibited from playing games that depict "sexual explicitness, goriness, violence and gambling."

Chinese officials will also require everyone to register accounts for online games using their real name and phone number, which will help government entities to regulate playing time.

"The State Administration of Press and Publication is working with the Ministry of Public Security to lead the building of a unified identification system, which would provide user identification services to video game companies, so that they can accurately verify the identity of minors," a government statement said. "We are also going to gradually perfect and enrich the functions of the identification system, to achieve gaming time data sharing across platforms, so we could know and therefore restrict the total time every minor spends on gaming across platforms."


It is not clear how offline single-player games factor into the new guidelines.

Video game addiction was officially recognized as a mental health condition by the World Health Organization in 2018. The criteria doesn't include a certain amount of hours played. Rather, a video game addict is described as someone with an inability to stop playing even though it interferes with other important areas of life.

China's market power was perhaps underscored when Blizzard Entertainment suspended an esports player in October after he voiced support for the Hong Kong liberation protests, prompting many to accuse the American company of pandering to Chinese interests.

NPR's Huo Jingnan contributed to this report. Paolo Zialcita is an intern on NPR's Newsdesk.

"China's new directives implicate adult gamers too. A state spokesperson says that everyone, regardless of age, is prohibited from playing games that depict "sexual explicitness, goriness, violence and gambling." 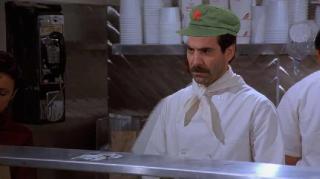 It is an authoritarian state with a mixed market-based economic system of state capitalism and private sector capitalism.

The problem is the authoritarian aspect.    That was also the dominant problem of the former USSR (next to that was the problem of a command economy).

Another example of an attempt at Marxism that has resulted in a Fascist dictatorship.

There has never been a nation that implemented what Marx called for.   That is, there has never been a nation wherein the workers have control over the economy.   State control over the economy is not economic control by the proletariat which is what Marx called for.   Switching control of the economic resources of a nation from the private sector to the public sector is not Marxism.   Labeling extant authoritarian rule as 'socialism' is not implementing Marxism.   These were political propaganda games played by those manipulating the people to solidify their base of power.

That is, there have been several states (such as the former USSR, Red China, Venezuela) that labeled their political initiatives 'socialism' or 'communism'.   It is a mistake to accept authoritarian propaganda as fact.   We should be smart enough to do better than that.

There have been many attempts. They stall after the necessary transitional dictator takes power. Human nature dispels most of Marx's philosophy.

The end result is tyranny and oppression in every attempt history has seen. It's foolish to think it can be tried successfully at this point.

There have been many attempts.

Name one nation where the people had control over the economy as opposed to control being in the hands of a ruling minority.

Where do you see this in Marxist theory?   What you have seen is authoritarian rulers labeling themselves as Marxist / socialist.   You have the order in reverse.