As Trump was brought into his new "vacation" home, the clinical staff said something had to be done.  "He's embarrassing" said one doctor who spoke briefly.  "Enough is enough" said another. Trump is expected to be released in time for his first Republican presidential debate against Nikki Haley on Valentine's Day.

We have obtained a partial transcript of his "comments"

After watching this disturbing display Dr. Friedrich Bustow Von Brumpf , head of mental rehablitation at the institute sent a team  to create an "intervention" 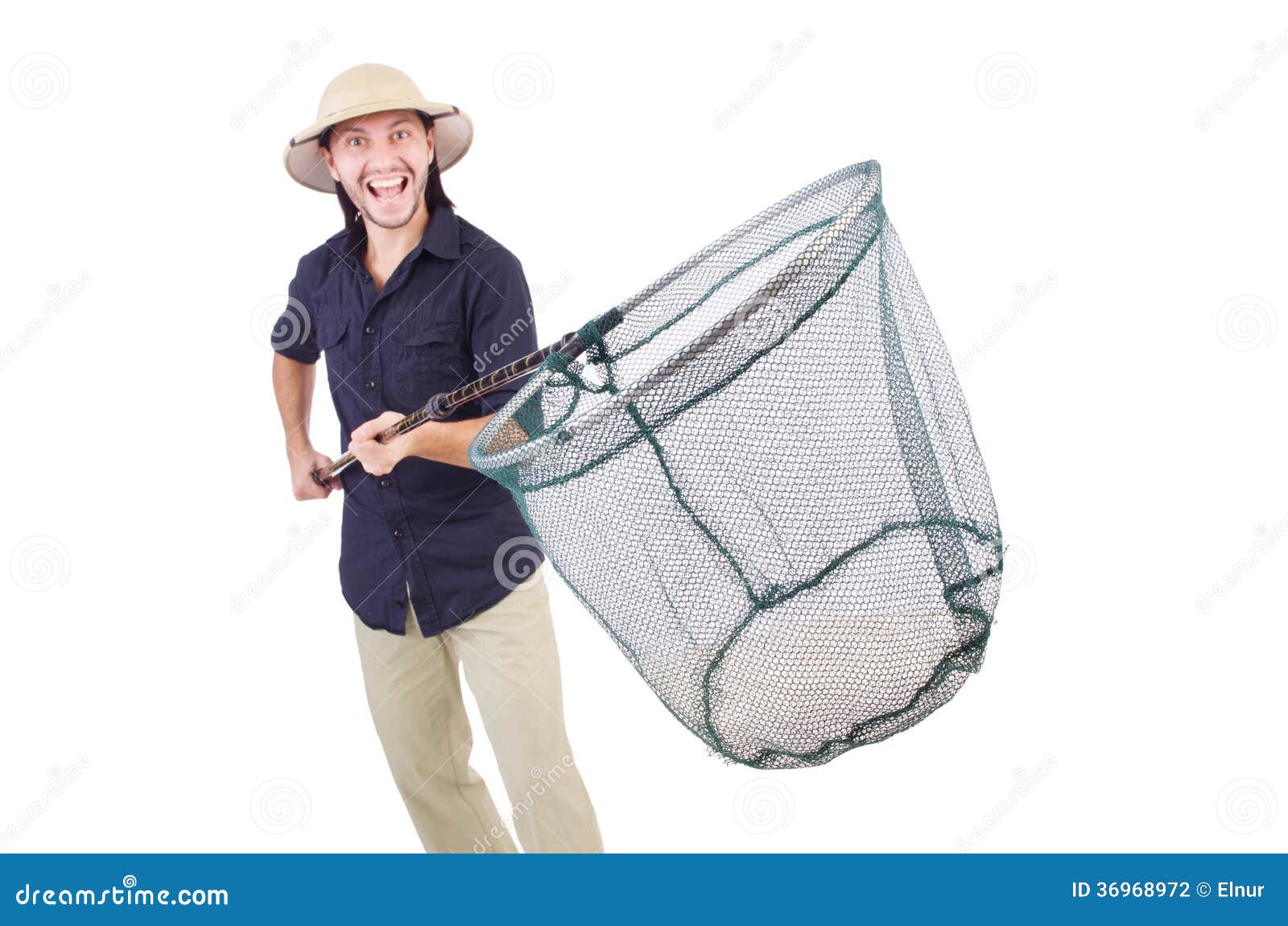 As Trump was brought into his new "vacation" home, the clinical staff said something had to be done.

"Enough is enough" said another. Trump is expected to be released in time for his first Republican presidential debate against Nikki Haley on Valentine's Day.

The president in his new home. 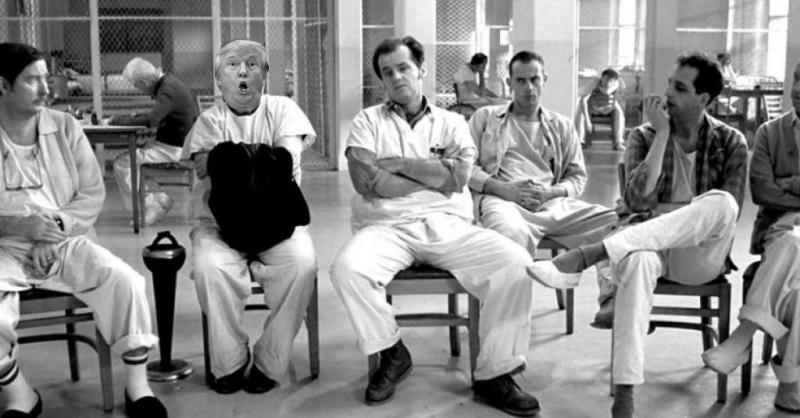 Donald Trump’s stream of consciousness is a polluted river

On Friday morning, I scrambled to livestream U.S. President Donald Trump phoning in to  Fox & Friends , sure I’d missed the best bits, but no. He spent 47 minutes extruding a monologue, which means I watched three of Fox’s worst and dumbest hosts sitting on a white couch — presumably throw pillows are unpresidential — staring blankly at the camera as a troubled man’s rant to the planet escalated.

If this were an audition, it would be a tough one: they were playing the role of bad journalists sitting and listening approvingly to the disembodied voice of a man ranting at clouds about invented international conspiracies against him by land, sea and air, while not breaking character.

The President Trump character had a tough role, an improv monologue that rolled along like a poorly maintained roller-coaster about to hurl itself off the tracks, or rocks thrown off an overpass onto the cars below by teenagers. It was a stream of consciousness combination of Fidel Castro giving a four-hour speech, your mean grandpa on acid,  Alec Baldwin giving the seven-minute sales talk in “Glengarry Glen Ross”  but without pauses and repeated seven times in a row, and whatever Richard Nixon said in 1973 to the portraits of former presidents as he drunkenly wandered through the White House.

I would offer you a better summary at twice the length by listening a third time but neither of us want me to do that.

There you have it, the gist of Donald Trump. “The consistency of the brain has been variously likened to tofu, soft butter, or a slightly overcooked Jell-O pudding,” writes Bill Bryson in his new book “The Body: A Guide for Occupants.” All our brains are like that, which means perhaps that Trump’s brain is crisping.

As with all of us, the stringy neurons in Trump’s brain have axons that split into 400,000 dendrites. They communicate with other neurons by means of “trillions and trillions of connections.” (Bryson sounds like Trump here). There are as many connections “in a single cubic centimetre of brain tissue as there are stars in the Milky Way,” he quotes neuroscientist David Eagleman.

Incidentally, Bryson says it’s a myth that we use only 10 per cent of our brains. In fact, he says, our brains — including Trump’s — are working at full throttle, which makes us say, “Nah, I don’t believe that.”

I am not saying we all have better brains than Trump’s. We’re all working with the same pinkish-white ball. My brain, like his, is packed with floating thoughts revisited 20,000 times until they calcify and we conk out permanently.

The woman who wrote the article in comment #1  is from a Canadian newspaper. We have people from other countries laughing at our president.

Not with him. At him.

We have people from other countries laughing at our president.

Donny is the laughing stock of the planet.