Days after   being awarded   the Medal of Freedom during President Donald Trump’s State of the Union address, right-wing talk-radio host   Rush Limbaugh   wondered aloud about how, in a general election face-off, “Mr. Man, Donald Trump” would “have fun” with Democratic presidential candidate Pete Buttigieg’s sexuality.

Limbaugh, who   recently announced   that he’s been diagnosed with advanced lung cancer, was back on the air Wednesday and weighed in on   Tuesday’s New Hampshire primary results .

In a segment   first flagged   by Media Matters, Limbaugh said the Democratic establishment is faced with some “hard cold truths” about the state of the race over the fact that democratic socialist Sen. Bernie Sanders (I-VT) is the frontrunner, followed closely by Buttigieg, which Limbaugh pronounced as “Booty-gieg.”

“So you’re faced with dyed-in-the-wool socialist who’s not even a Democrat,” the conservative talker declared. “A gay guy, 37 years old, loves kissing his husband on debate stages. Can you see Trump have fun with that?”

He went on to say that the “grand poobahs” of the party are probably thinking that they can’t win with Sen. Amy Klobuchar (D-MN)—who produced a strong third-place finish in New Hampshire—stating that they believe Trump will “wipe the floor with her.” He further asserted that they couldn’t allow Trump to beat two Democratic women in a row in the general election.

“They’re sitting there and they’re looking at Mayor Pete, 37-year-old gay guy, mayor of South Bend, loves to kiss his husband on the debate stage,” continued Limbaugh, who has previously declared that heterosexuals are “ under assault .”

“And they’re saying, ‘OK, how’s this going to look, 37-year-old gay guy kissing his husband on stage next to Mr. Man Donald Trump? What’s going to happen there?’”


Limbaugh concluded his tirade by saying that some Democrats may “think that is the ticket” and that they need to get a “gay guy kissing his husband on stage” to “ram it down Trump’s throat.”

“Really,” he laughed. “Having fun envisioning that.”

After remembering all Limbaugh's anti- minority, anti gay, and anti- woman comments and skits over the past 30 years, Trump giving him a medal for it all is even more disgusting.

Limbaugh has begun what is likely the last year of his life by mocking more people.  I wonder if anyone will mock him back?

Mayor Pete is more man than either one of those two boviating gas bags.  He is in a committed relationship which is more than those two ever were.

I wonder if anyone will mock him back?

The haters on the left have been doing that 30 years 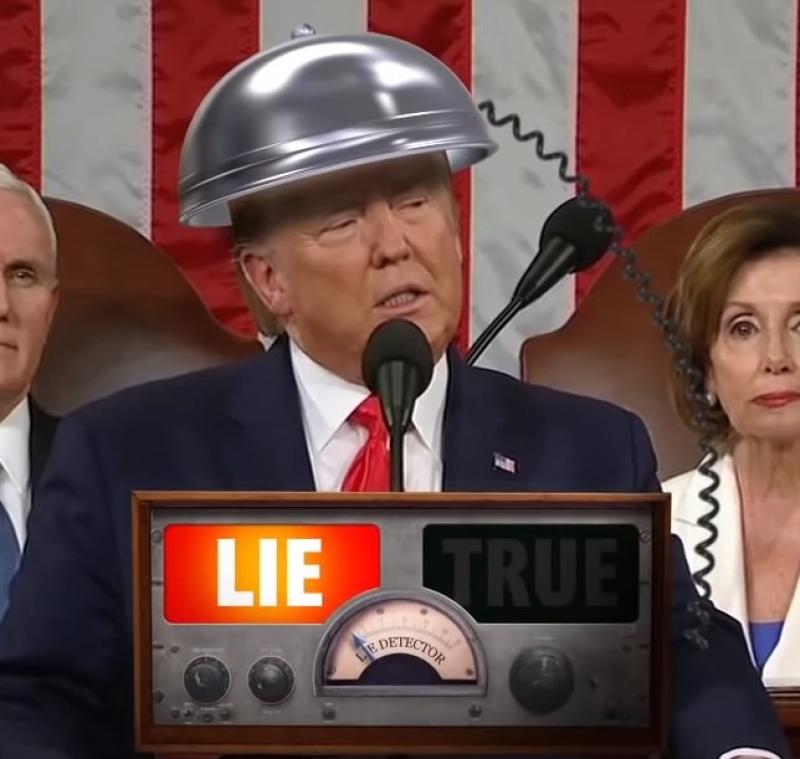 Rush is a vile human being

Nancy Pelosi is a vile human  being