Comedians have figured out the trick to covering Trump

Political satirists like Samantha Bee, John Oliver, Stephen Colbert, & Seth Meyers have demonstrated why comedy can be such a powerful antidote to bullshit. 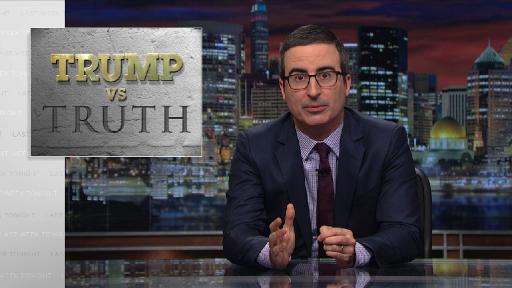 Note: I just came across this video. Yes, it's from 3 years ago. So why am I seeding it now?

Because IMO its one of the best analyses of the weakness of the traditional media approach to covering not only Trump-- but other controversial as well. And it clearly explains how effective satire is in powerfully conveying the actual facts and exposing the bullsh*t..

(Definitely one of the best piece of political analysis I've seen in a long time!)

Comedians Have Figured Out the Trick to Covering Trump

While major news networks have struggled to figure out the right way to cover the Trump administration, political satirists like Samantha Bee, John Oliver, Stephen Colbert, and Seth Meyers have demonstrated why comedy can be such a powerful antidote to bullshit.

The first few months of the Trump administration have been a goldmine for late-night comedians and political satirists. Shows like Full Frontal With Samantha Bee, Saturday Night Live, and Late Night With Seth Meyers have enjoyed ratings boosts thanks to their regular lampooning of the Trump White House.

But beyond the jokes and sight gags, political satirists have done an excellent job of seriously covering the Trump administration — sometimes even better than major TV news networks.

Stephen Colbert has been ripping it up .... 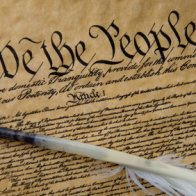