Trump-loving evangelist Lance Wallnau spoke at Ignited Church in Lakeland, Florida, Sunday night, where he prayed that God would ensure the reelection of

Trump-loving evangelist Lance Wallnau spoke at Ignited Church in Lakeland, Florida, Sunday night, where he prayed that God would ensure the reelection of President Donald Trump so Trump will not be "embarrassed" and mocked by "the heathens."

Echoing a passage from Numbers 14 in which Moses convinces God not to destroy the Israelites by arguing that doing so will cause the nations of the world to question why God would lead his people out of Egypt only to wipe them out in the desert, Wallnau likewise called on God not to allow Trump to be humiliated by losing the election.

"Father, in the name of Jesus, we believe that you're going to have mercy on America," Wallnau declared. "I believe Donald Trump has unfinished business in the nations. And I believe you will not let someone who has stood with Israel and stood with Christians, you will not let them be ingloriously beaten and embarrassed by your enemies. Because your name is part of this, Lord. What would the heathens say? What would the radicals say? What would the communists say when someone who stands with you so conspicuously does not have a friend in high places watching over them? But I believe you are going to watch over this president." 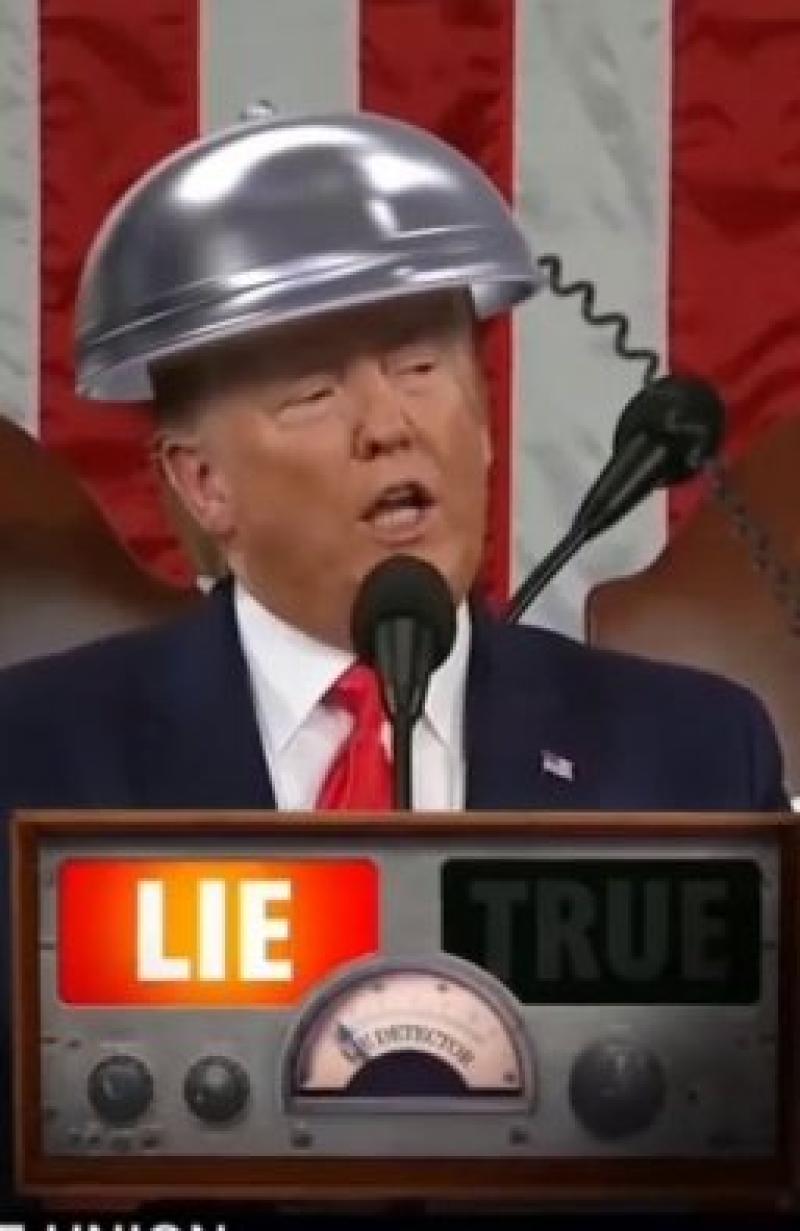