In a statement released late Sunday evening, Sen. Tom Cotton (R-AR) explained why he doesn't support the Republican effort to overturn the 2020 election to hand the presidency to Donald Trump. "The Founders (sic) entrusted our elections chiefly to the states-- not Congress. They entrusted the electi... 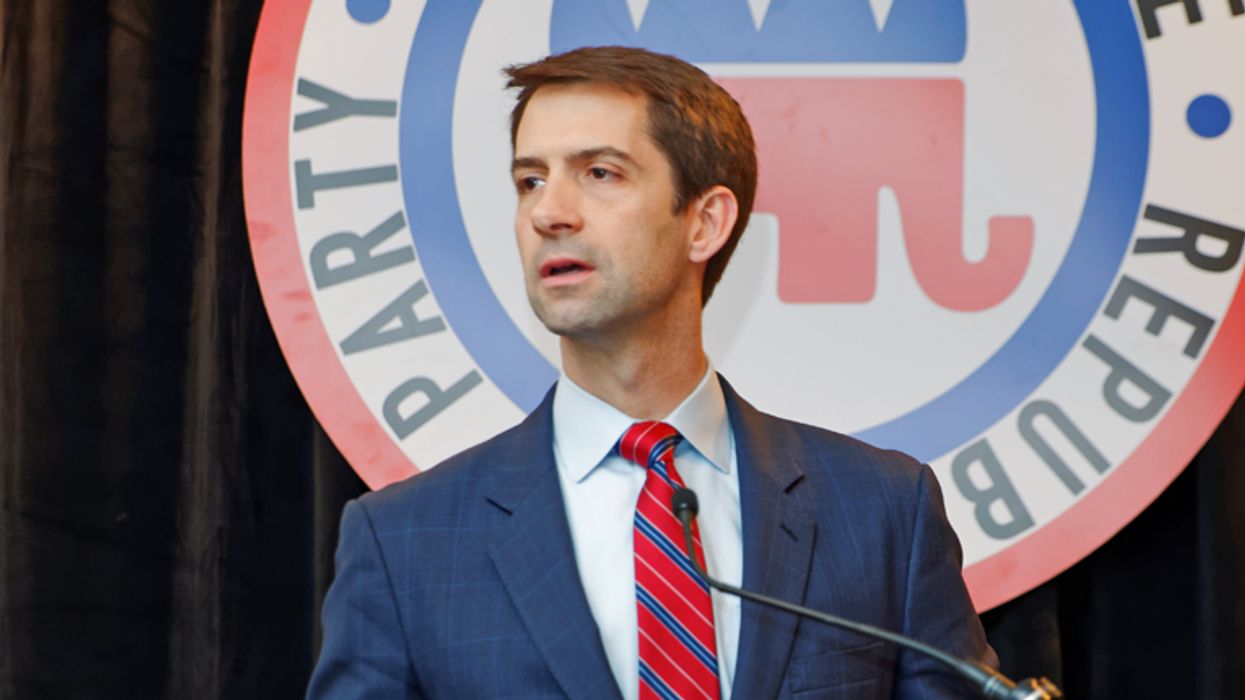 In a statement released late Sunday evening, Sen. Tom Cotton (R-AR) explained why he doesn't support the Republican effort to overturn the 2020 election to hand the presidency to Donald Trump.

He also argued that if the Senate continues to demand the election result be changed, "it would not only exceed that power, but also establish unwise precedents."

He explained that it would remove the power of the people to choose their president and other elected officials and put it "whichever party controls Congress." Secondly, Cotton said that it would "imperil" the Electoral College, which many want to see removed because it is based on an antiquated system for an agrarian society that no longer exists.

See the full release below:

It is hard to tell just from reading news reports what Trump wants to accomplish. I read the transcript of the phone call between Trump and the Georgia Secretary Of State, and one thing that was clear from that is that Trump has a LOT of information clanking around in his head. The problem is very little of it is true.  I think what he wants is chaos. He wants inauguration day to come with his "millions" of true believers thinking Trump was robbed. He wants his followers to go into the streets and start trouble. He wants a level of violence that he believes will be a black eye on Biden. I think Trump wants to set up a "government -in-exile" at Maralago which he will preside over through a streaming media channel and his twitter. As always it will be all about attracting constant attention to himself, and he lording over it all.

Cotton's observations are "Duh!"... but at least he's making them.

only a few says left to declare one's sanity

On day 22 at maralgo, Palm Springs will bring suit to have the Trump's move out or end the status as a Country Club.

He's been sued a couple thousand times without him breaking a sweat. I wouldnt think he would be worried about Palm Beach trying to evict him. Maybe he'll sic the Proud Boys on the mayor there.

Depends on how much $$ he's grifted from this latest gig...