Howard Stern slammed President Donald Trump for his "criminal" call with Georgia Secretary of State Brad Raffensperger, condemning him for attempting to overturn the election and failing to administer an efficient coronavirus vaccine rollout. 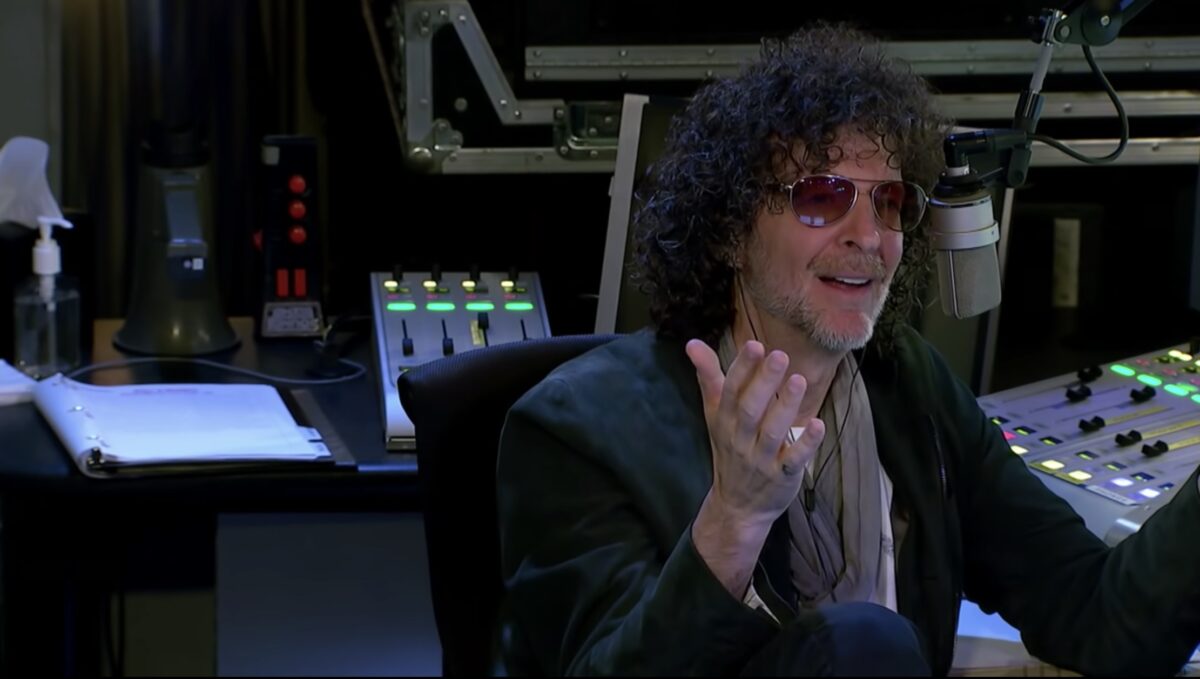 Howard Stern slammed President Donald Trump for his "criminal" call with Georgia Secretary of State Brad Raffensperger, condemning him for attempting to overturn the election and failing to administer an efficient coronavirus vaccine rollout.

In the leaked audio of Trump's call with Raffensperger, the president can be heard pushing the secretary of state to tell the public that the results have been "recalculated" and that he wants to "find 11,780 votes" needed to win in Georgia.

The day after the call was leaked, Stern blasted the president on his Monday SiriusXM show (via The Hill), comparing him to The Godfather's notorious New York Mafia family.

"This is criminal. It's gangster," Stern told his listeners. "It's like Donald Corleone."

Stern then questioned how the call was even legal, noting that there is evidence revealing the president's attempt to overturn the election.

"If you're on the phone talking to some guy in Georgia and going, 'Hey, what do you think about if we all said that I won the election? What do you think? Think we can make that fly?' I mean, that's what you're busy with?" Stern exclaimed. "Only 4.2 million people in the United States have received a dose of COVID-19 vaccine. It's like third-world shit going on!"

"The thing that's really pissing me off is that this motherfucking government that hardly exists now, they can't get the coronavirus vaccine out," he added. "Front-line workers in hospitals can't get it, and you're making fucking phone calls to try to end the election?"

The radio host questioned what happened to the United States government, becoming increasingly more frustrated with the fact that politicians have been focusing on an already finished election instead of the ongoing pandemic.

"You didn't win. It's over," Stern shot at Trump during his show. "Go back to fucking Florida."

At least Stern still thinks Ivanka is a fine piece of ass.

He's not wrong, about both Trump & Ivanka.

She is a pretty girl, but as the old saying goes..."Beauty is only skin deep, but ugly is to the bone."

I voted up this thread since it cracked me up.

That call was completely illegal and I bet Trump knew it.  But he thinks he will be able to pardon himself from any charges.  Whenever he makes one of these calls, the person should just say "You lost.  Get over it." and then hang up and block the number.

The radio host questioned what happened to the United States government