NHL player Matiss Kivlenieks, goalie for the Columbus Blue Jackets, died Sunday night in an accident involving fireworks, according to police. Kivlenieks was at a private party in Novi, Michigan when fireworks were inadvertently shot at people, Novi Police Department Lieutenant Jason Meier said. Kivlenieks, who was in a hot tub, tried to jump out […] 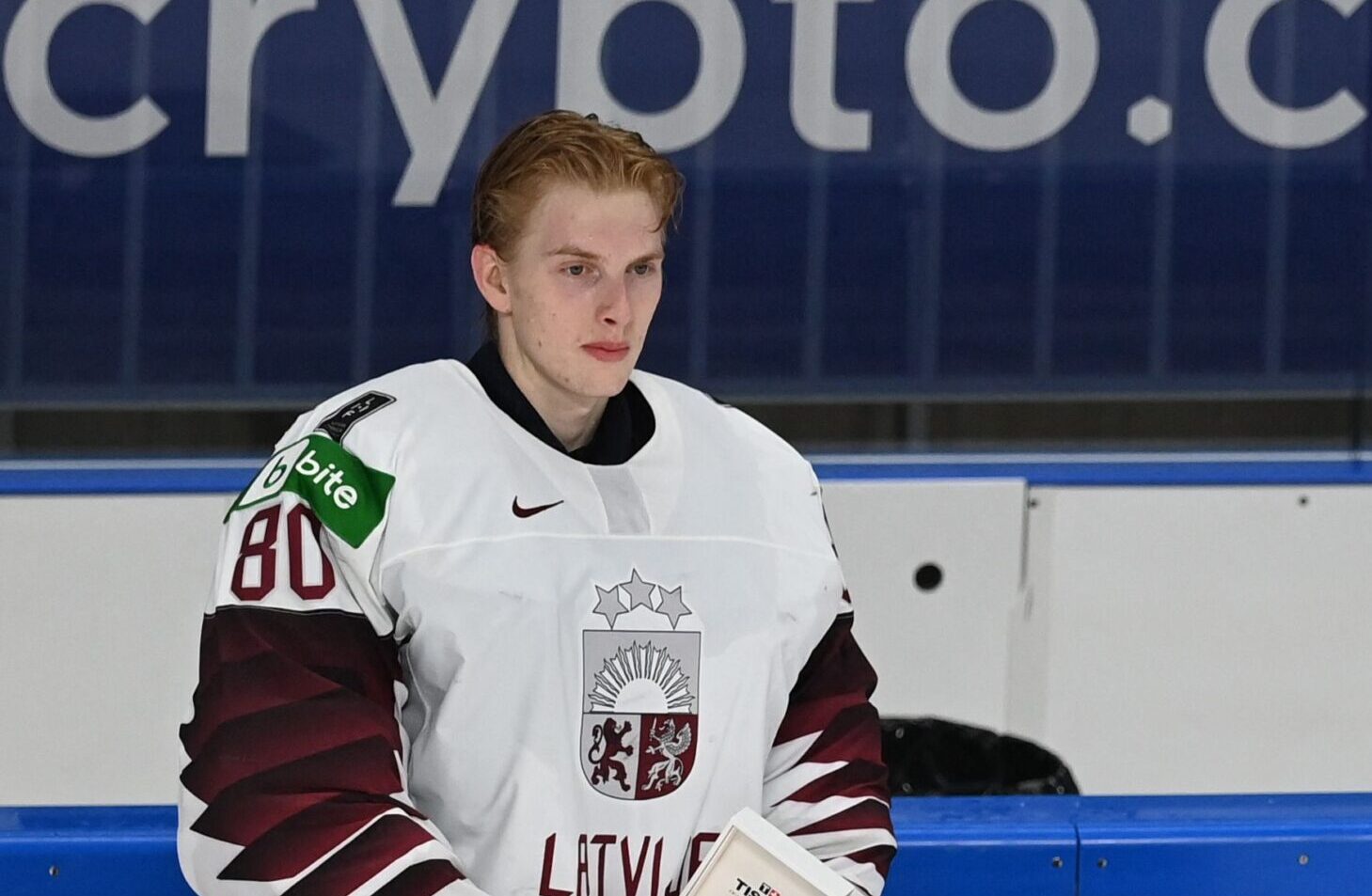 Kivlenieks was at a private party in Novi, Michigan when fireworks were inadvertently shot at people, Novi Police Department Lieutenant Jason Meier said. Kivlenieks, who was in a hot tub, tried to jump out but fell and hit his head on the concrete ground.

"There appears to have been a fireworks malfunction, which caused a group of people to flee from the hot tub, including the deceased, who slipped and hit his head on the concrete," Meier said in a statement to ESPN.

Police were called to the house after 10 p.m. Sunday and Kivlenieks was taken to a local hospital where he was pronounced dead. According to AP, the medical examiner determined that Kivlenieks died of chest trauma.

The neighborhood here, on the far south side of Chicago, sounded like a battle zone last night.  And I'm not talking about gunshots. I live in a neighborhood where there are tons of city workers, and most of them seem to have access to fireworks.

although anything that explodes or leaves the ground is illegal here due to the drought, it still sounded and smelled like a war zone. I was watching my daughters dog. he was traumatized, to say the least.

Hit his head and died of chest trauma?

They gotta mean head trauma, I would think. Typo maybe?

Morning tacos...reporting is different over here. They said he was hit in the chest by a fireworks mortar.. nothing about slipping and hitting his head...just goes to show about news stories and how the facts can change...

Very sad though for his family.

Oh how awful. So sad.