An Ipsos poll has found that 59 percent of independent voters approve of the president's handling of the COVID-19 pandemic.

President Joe Biden's approval rating among independent voters has soared following a sharp decline at the end of June, according to an Ipsos survey.

The Ipsos weekly approval tracker found that Biden's rating among independents stood at 52 percent in its latest survey, which was conducted on July 14 and 15.

The president's overall approval rating is 53 percent and his disapproval is 42 percent. The survey's margin of error is 3.5 percentage points.

Biden enjoys 88 percent approval among Democrats—a slight dip from 91 percent in the previous survey on July 7 and 8. His approval among Republicans stands at 17 percent, up from 13 percent a week earlier.

The approval figure from independent voters has risen sharply in recent weeks.

The last time Biden's approval among independents hit 50 percent in the Ipsos survey was June 17-18. On June 24-25, the figure fell to 45 percent.

A week later, in the June 30-July 1 research, Biden's approval among independents tumbled to just 34 percent—the lowest figure in the Ipsos survey since he took office in January.

A week later, in the July 7-8 survey, the approval rating among independents recovered to 44 percent. It has now risen another 8 points to 52 percent.

The president also enjoys high approval from independents for his handling of key issues in the latest Ipsos survey. On the coronavirus pandemic, 59 percent of independents approve of Biden. His overall approval rating on COVID-19 also stands at 59 percent.

Opinions on the president's performance broadly follow party lines, with 86 percent of Democrats approving of his approach to COVID-19 compared to just 33 percent of Republicans.

On the issue of "unifying the country," 50 percent of independents approve of Biden, compared to 78 percent of Democrats and 19 percent of Republicans. However, Biden scores lower among independents on other issues.

Tracker FiveThirtyEight, which gives the Ipsos survey a B- rating, combines a number of polls to calculate Biden's popularity.

According to FiveThirtyEight, the president's latest figures are 51.1 percent approval and 42.6 percent disapproval.

The Ipsos poll was conducted among 1,005 Americans aged over 18 between July 14 and 15. They were interviewed online in English and there were 100 independents surveyed, as well as 465 Democrats and 366 Republicans.

"Weighting was then employed to balance demographics to ensure that the sample's composition reflects that of the adult population according to Census data and to provide results intended to approximate the sample universe," Ipsos said.

Newsweek has asked Ipsos and the White House for comment.

President Joe Biden smiles as he participates in a joint news conference with Chancellor Angela Merkel of Germany, in the East Room of the White House on July 15. Biden's approval rating among independents has risen in a recent Ipsos poll.Chip Somodevilla/Getty Images

This all bodes well for Democrats in the midterms.

"This all bodes well for Democrats in the midterms"

Don't get too excited just yet. 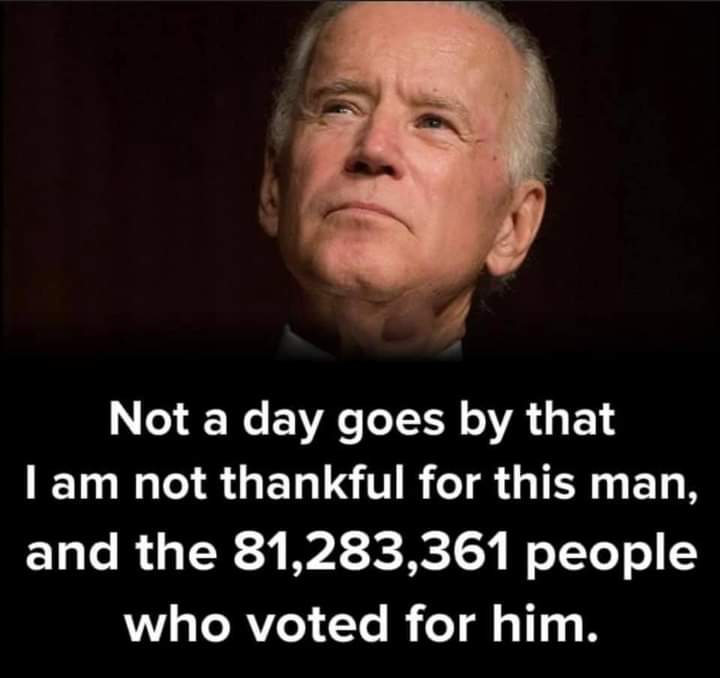