Byington, who will be the Bucks’ lead voice on Bally Sports Wisconsin, becomes the first woman to work as a full-time play-by-play announcer of a professional sports men’s team. 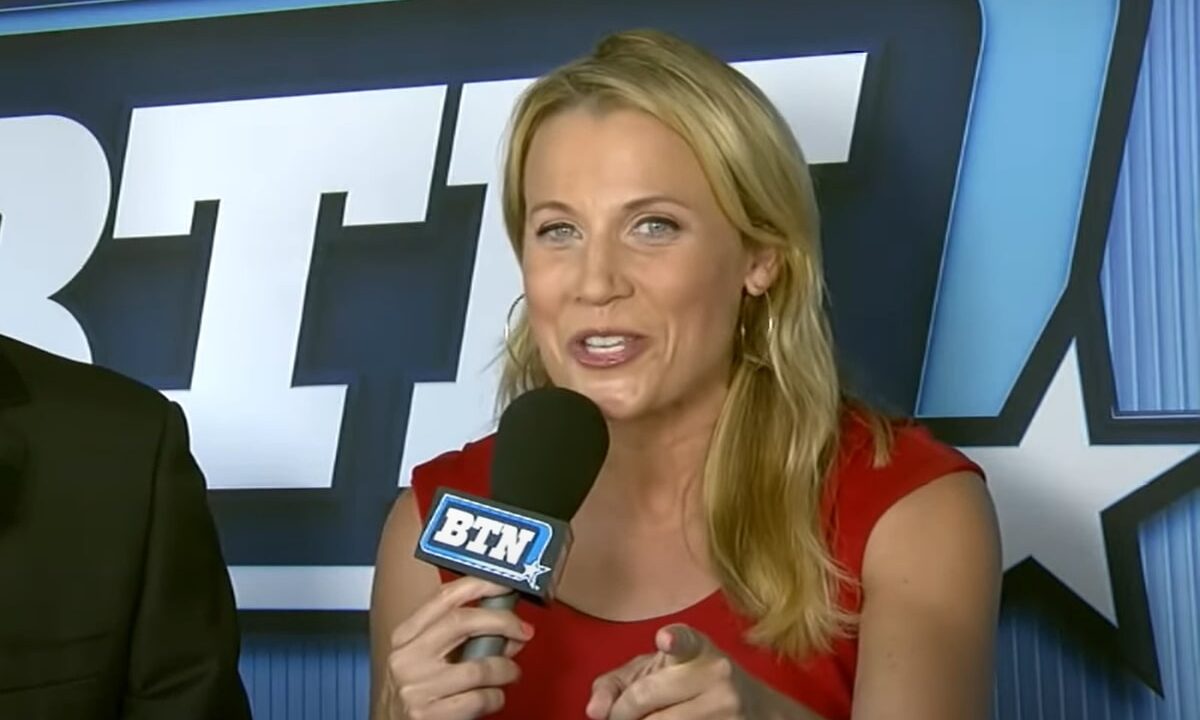 After winning their   first NBA championship   in 50 years, the Milwaukee Bucks are still making history, announcing   Lisa Byington   as their full-time TV play-by-play voice for the upcoming season.

Byington, who will be the Bucks’ lead voice on Bally Sports Wisconsin, becomes the first woman to work as a full-time play-by-play announcer of a professional sports men’s team.

“I understand the groundbreaking nature of this hire, and I appreciate the fact that during this process that aspect was addressed, but never made a primary focus,” Byington said in the NBA’s   press release . “In fact, I applaud the Bucks for taking the first steps toward making hires like this more of the norm in the NBA. Because it’s time.”

In recent years, the NBA has seen a number of women break through the male-dominated sportscasting industry to work as game analysts.   Doris Burke   is recognized as one of ESPN’s top game analysts for their NBA coverage and   Sarah Kustok   is a highly regarded color commentator for the Brooklyn Nets.

Women as play-by-play announcers remain far less common. Byington will continue to trailblaze through the industry with what is considered a groundbreaking hire by the Bucks.

The 45-year-old veteran sportscaster has worked as a play-by-play voice, studio host and reporter for CBS, Turner Sports, Fox and the Big Ten Network during her career. She also contributed to NBC’s coverage of the Tokyo Olympics earlier this summer, calling men’s and women’s soccer matches.

How long before players start complaining about her criticizing them ?

Man or woman, I might be a little peeved if the play-by-play announcer was negatively criticizing my play. That stuff is better left to the analysts on the various sports talk programs.

Play by play announcers sometimes criticize the teams play if they are playing poorly.

I can't reply for some reason. In ref to 2.1, I agree that it occurs. Simply, I think the critique is better left to the analysts, after the game is played, and I can see where a player might be upset that they are getting criticized by the live game announcer.