It's January. When all good little NTers make suggestions for improving the site... 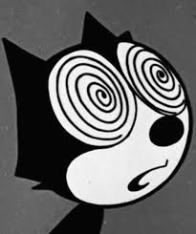 Hello, all... It has been a while. I quit seeding to NT a few months ago because I disagreed with a couple of Perrie's editorial policies. But I have visited the site almost every day, to keep an eye on what's happening.

... and now it's January, when NT traditionally takes a hard look at what it is doing and where it is going. I would be remiss to consider myself a member, and not to make suggestions. 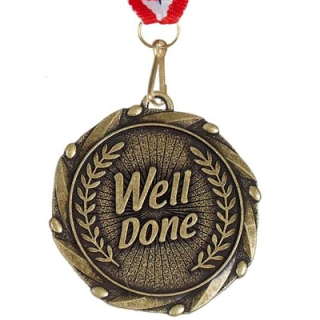 First, of course: the good stuff!

- I have participated on a lot of discussion sites. NewsTalkers is without a doubt the most agreeable to the eye, with clear, simple access to a number of articles.

- A lot has been done to improve performance - load times, and such.

- The CoC is succinct and precise... if not very well enforced, IMNAAHO...

So... what do we need to do to help NT attract and keep new members?

Is NT's content what we want it to be? Of the 32 articles on the FP on January 5, only five were not politics/world news. While it's hardly surprising that members have a lot to say about the killing of Major General Qasem Soleimani, I wonder if we really need twelve different articles on the topic... at the same time! The consequence is of course that all other topics are crowded out. The event is important, for sure, but the world has not stopped turning! Do we perhaps get a bit (a lot!!) fixated?

Back in June 2019, I posted an analysis of NT articles by category. The essence was that over seventy percent of all articles were "News & Politics". In second place was "Photography & Art" with just five percent. Half of the categories got less than one percent. (I also made some suggestions for rationalizing the categories.)

Is that the mix we want? No history, sports, or pets/animals, very little science, .... I think NT would be a better - more attractive - place with more variety.

If we want more diversity, what are our means to that end? We could, for example, allow only one "News & Politics" per member per day... thus encouraging the seeding of other categories.

What about the "article-images"? Do we really want NT to be represented by the most uglified photos that our members can find or produce? Remember: this is what a neophyte visitor sees - this is what generates their instantaneous opinion of the site...

And then there's the miserable mess that goes on inside the "conversations"... 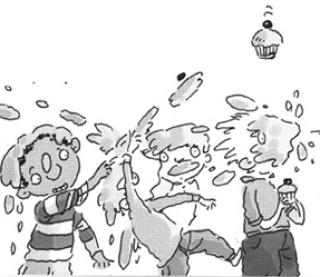 The eternal, unending, totally unproductive foodfights. Where no one's mind is ever changed... where so many members play can-you-top-my-nastiness...

Is this what we really want? Can such a useless, unproductive waste of energy really be NT's highest purpose? I sure hope not!

So many times I've lost my temper when "some idiot" made "a really dumb post"... and of course when I respond, that other member loses their temper in turn... and the spiral is immediately out of control. Is this what we want? I do not, to the point that if I cannot avoid it, I won't participate at all.

What can we do to avoid / prevent / put an end to the foodfights? I have my ideas... but why don't we start with your ideas?