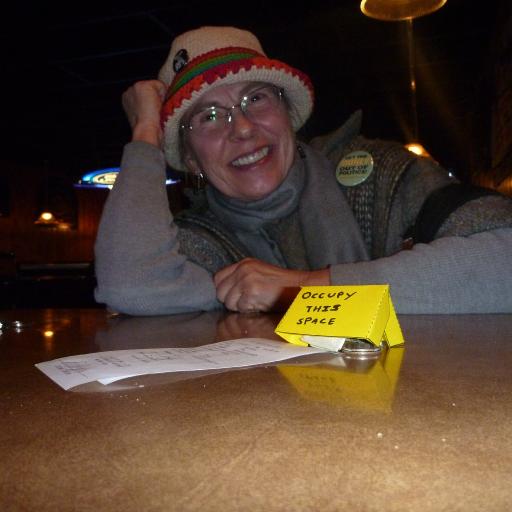 Most of Big Bank's Profits are OUR Tax Money!

stephanie (o'stephanie) » Blog » » Most of Big Bank's Profits are OUR Tax Money!

On television, in interviews and in meetings with investors, executives of the biggest U.S. banks -- notably JPMorgan Chase & Co. Chief Executive Jamie Dimon -- make the case that size is a competitive advantage. It helps them lower costs and vie for customers on an international scale. Limiting it, they warn, would impair profitability and weaken the countrys position in global finance.

So what if we told you that, by our calculations, the largest U.S. banks arent really profitable at all? What if the billions of dollars they allegedly earn for their shareholders were almost entirely a gift from U.S. taxpayers?