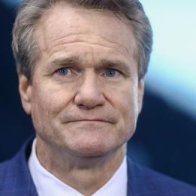 Bank of America’s CEO gets real about the labor shortage: ‘We don’t have enough people now’ and those who quit aren’t coming back 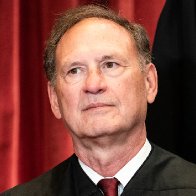 A Seattle-based Christian group that refused to hire a bisexual attorney was denied a Supreme Court hearing on Monday, though two justices on the high court’s right flank were clearly receptive... 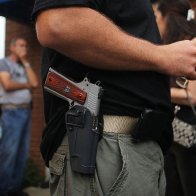 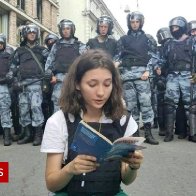 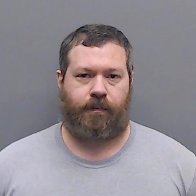 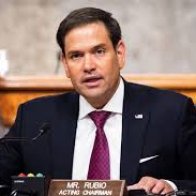 Daylight Saving Time Would Be Permanent with Senate Bill | PEOPLE.com 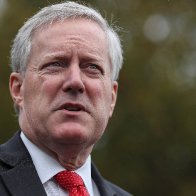 Another example of blatant Republican hypocrisy. Trolling, taunting, and off topic comments may be removed at the discretion of group mods. NT members that vote up their own comments or continue... 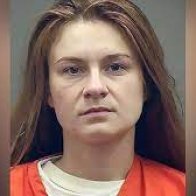