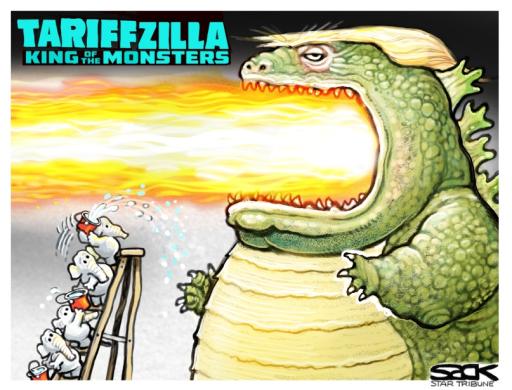 Admit it. Republicans have broken politics. 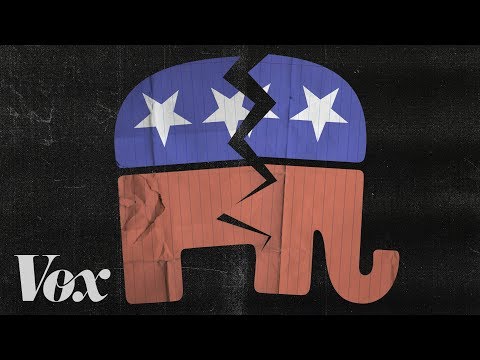 Neither party is perfect, but Republicans in Congress have been drifting towards political extremism since long before Trump, and they’re making it impossible for Congress to work the way it’s supposed to.

Over the past few decades, both Democrats and Republicans in Congress have moved away from the center. But the Republican Party has moved towards the extreme much more quickly -- a trend that political scientists’ call “asymmetrical polarization.”

That asymmetry poses a major obstacle in American politics. As Republicans have become more ideological, they’ve also become less willing to work with Democrats: filibustering Democratic legislation, refusing to consider Democratic appointees, and even shutting down the government in order to force Democrats to give in to their demands.

And that’s made it really easy for media outlets to blame “both sides” for political gridlock. As political scientists Thomas Mann and Norm Ornstein explain in their book “It’s Even Worse Than It Looks,” journalists feel a pressure to remain neutral when covering big political fights. So politics coverage has been dominated by the myth that both parties are equally to blame for the gridlock in DC.

But they’re not. And the only way to stop Republicans in Congress from continuing their drift towards the extreme is to be brutally honest about who’s responsible for breaking our politics.

On Strikethrough, Vox producer Carlos Maza explores the challenges facing the news media in the age of Trump. Follow Carlos on Facebook for more: https://www.facebook.com/CarlosMazaVox

Vox.com is a news website that helps you cut through the noise and understand what's really driving the events in the headlines. Check out http://www.vox.com.