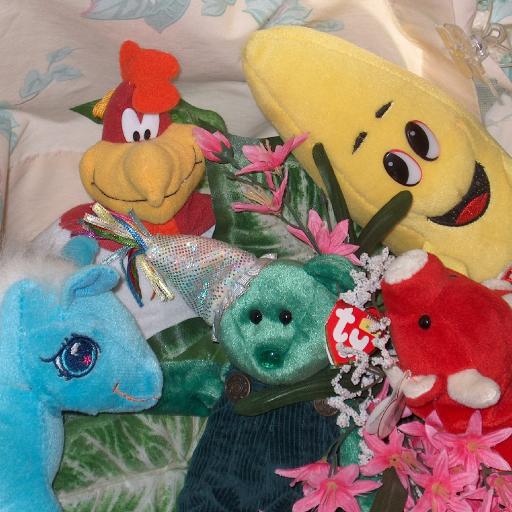 A Little Early for April Fools', But A Good (if weird) Practical Joke Nonetheless

It is a mere seven weeks until April Fools' day, but I heard about a pretty well-executed practical joke and just had to tell ya about it.

It goes like this. Guy lives in a dorm, right? Does his own laundry, right? Does some separating of clothing like normal, not all whites together because there are not enough white items to make a load, but separates by hot and cold wash and stuff like that.

Somehow some dorky friends of his talked their way into the room with some bs story while the guy is out. (now this part is a bit EWW here) They take all his dirty underwear and wash it with a red tee he has, so that it turns pink. They put the clean but newly pink underwear back in the separate bag for undies.

Guy does laundry on his next laundry day. Dumps the dirty undies directly into a net bag without examining each item of course, and the net bag goes into the machine. In the course of doing his laundry, he eventually discovers that the white underwear is now pink.

How did that happen, he wonders? I didn't wash it with anything red, he muses. Gosh golly darnit, what do I do with this mess, he wonders some more.

Well when he mentions to supposed friends that his underwear is now pink and he can't understand how that happened, the friends just about split a gut trying not to laugh out loud. Then they act like he ought to buy them all a round of drinks for putting one over on him.

Now, from what I heard, the guy does have a pink shirt no, I mean a shirt that was pink when he bought it so he is not too upset about having some item of clothing that is pink. But going back to these weird so-called friends, you really have to wonder at how sick are they to paw through someone's dirty underwear? I mean, what is down the road for these people? Killing puppies and stuff like that? They really ought to be stopped and I mean ASAP. 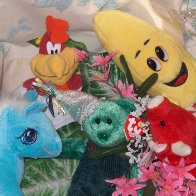 Would you stay friends with anyone who tried that stunt on you?

Do you know of any memorable practical jokes -- either nice or not nice -- ?

Just wanted to say hi Min and I don't know any jokes, practical or otherwise.

Hi, Soovie, how ya been?

How is the weather and all that?