By:   Wang Yanqiang and Wu Fan 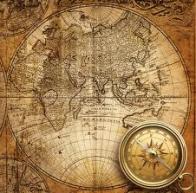 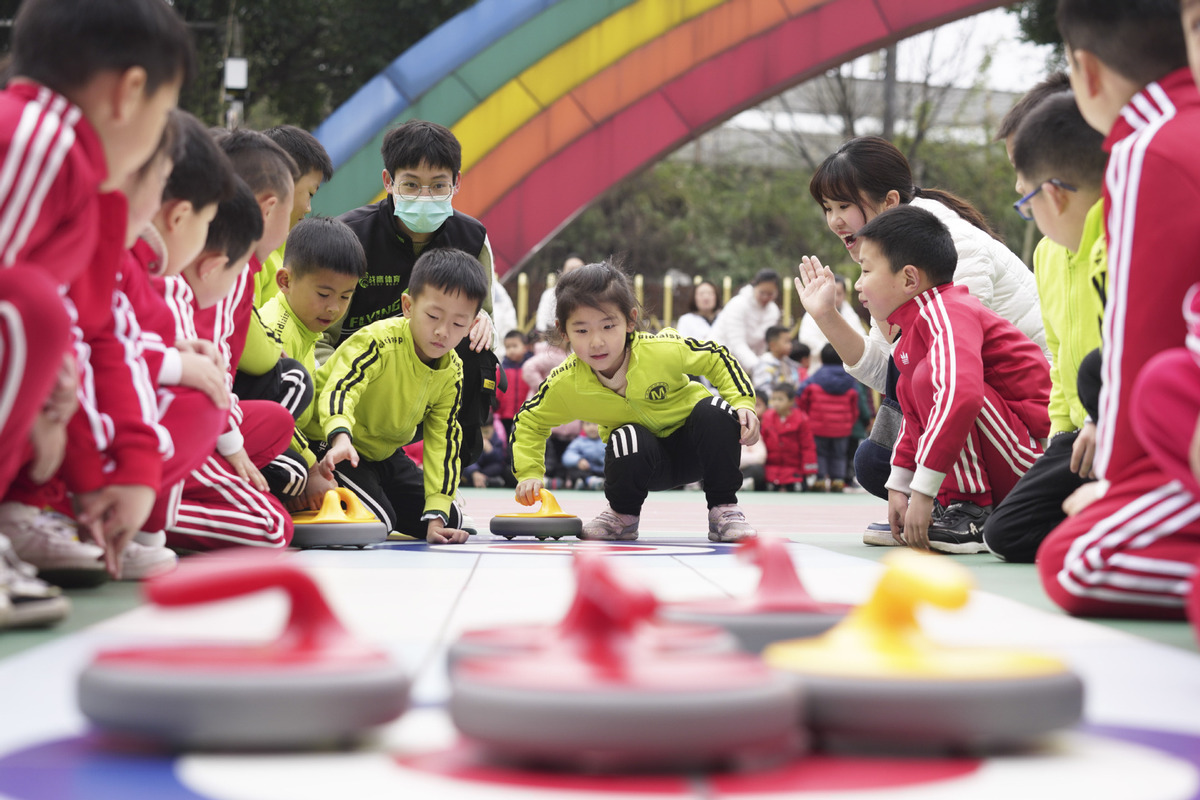 Children experiencing floor curling in the first class of school in a kindergarten in Beibei District, Chongqing on 16 Feb, 2022. [Photo/ Xinhua]

With Beijing Games underway, winter sports are trending in China. Curling, known as "chess on ice", is favored by many Chinese sports fans, according to US media outlets.

Curling is a hypnotically repetitive Winter Olympics sport that involves sliding polished, round stones along a sheet of ice. The curling stones for regular games are traditionally made of pieces of rare granite quarried from a remote, storm-swept island in Scotland. They are smoothed to perfection by a company with over 170 years of experience. A set of curling stones costs about 200,000 yuan.

The objects used in Chinas "unofficial curling-like games" are creative, hand-made copies of the 20 kg curling stone. The players use their imagination to join in the fun with kettles, woks, ice cubes and even a sad-face dog sitting in a plastic tub. 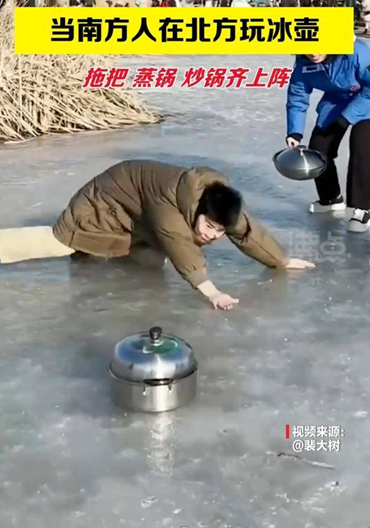 An online video shows a player competing by sliding pressure cookers and woks.

Another video shows a man in Inner Mongolia, a freezing province in northern China, cut a chunk of ice into a fairly passable replica of a curling stone.

The man, known by the name of Sun, says in the video, "I couldn't watch the game in-person, so I decided to make an Olympic ring and a curling stone to show my love for the sport and the Games."

Some fans play curling on their own floor at home, using a cube of ice with a cucumber in the middle as the handle. The homemade "curling stones" works well on the floor tiles.

In the curling game, the brush is used by players to sweep in front of the stone to warm its path, allowing it to travel further if desired. This device can be easily replaced by a broom or mop for "private games".

Over 300 million people in China have taken up winter sports thanks to the Winter Olympics. With great passion in the sports, the game lovers can always have their fun with fancy ideas.

You may also try to play the winter games at home!

Wang Yanqiang and Wu Fan from Fudan University contributed to this story.

The opinions expressed here are those of the writer and do not necessarily represent the views of China Daily and China Daily website.

Professor Principal
1  seeder  Buzz of the Orient    4 months ago

Professor Principal
2  seeder  Buzz of the Orient    4 months ago

Curling was a sport that I played back while I was in high school and university in the Ontario city in which I was born and grew up, and I used to enjoy its challenges.  It is a lot more complex than shuffleboard, and requires acquired skill, strategy and ingenuity.  It was the sport I watched the most during the Winter Olympics here.  I'm really happy to see it starting to take off in China, and a lot more interest in winter sports has been happening here now.  When I first visited Chongqing, a city that does not know ice and snow, about 14 years ago I noted that a big downtown department store had a large skating rink on the 6th floor and many people were using it.

Professor Principal
3  seeder  Buzz of the Orient    4 months ago

Oh, by the way, 200,000 yuan converts to about US$30,000, which seems like a lot of money for a basic set, but the genuine stones made of granite have to be perfect, and each team requires 8 stones so each stone costs almost US$2,000.  They do work better than pressure cookers.