What Is Tetanus, Anyway?

Rusty nails are famously associated with tetanus, but the disease is actually caused by bacteria, and doesn’t have anything specifically to do with rust.

Here’s your primer on what tetanus is, and how to avoid it (spoiler: there’s a vaccine).

Tetanus is a horrific disease

Tetanus is also known as “lockjaw,” because it can cause spasms of the muscles that close your mouth. But those spasms are just the beginning, and as tetanus runs its course, it can result in painful, full-body muscle contractions that are strong enough to break bones. If you or a loved one start to develop symptoms of tetanus, seek medical care immediately.

Recently, a boy in Oregon contracted the disease after cutting his head while playing on his family’s farm. Six days later, the muscle spasms started. He was in the hospital for eight weeks and racked up over $800,000 in medical care. One in ten people who contracts tetanus will die from it. This boy is one of the lucky ones.

Rusty nails aren’t the only place to get tetanus. It’s caused by a bacterium, Clostridium tetani, that lives nearly everywhere. It’s in soil, dust, and the feces of humans and animals.

The tetanus bacteria grow best when they are not exposed to oxygen, so deep wounds are especially at risk. A rusty nail is the classic example of a place to get tetanus because if you find a rusty nail while playing, it’s probably covered in dust or dirt; and it’s likely to cause a deep puncture wound where the germs can thrive. The rust has nothing to do with it.

There is a vaccine and you need it every 10 years

Fortunately, protection against tetanus is included in the DTaP vaccine that children receive in multiple doses (at 2, 4, and 6 months, then again as a toddler and before kindergarten). The boy in the Oregon case was unvaccinated.

The protection from your childhood pertussis vaccine wears off over time, so if you’ve never had a Tdap shot, ask about it when you’re due for your next tetanus booster. If you can’t remember the last time you had a tetanus booster, you might be due. Ask your doctor or pharmacist—the shot is available (and usually free) at most pharmacies. 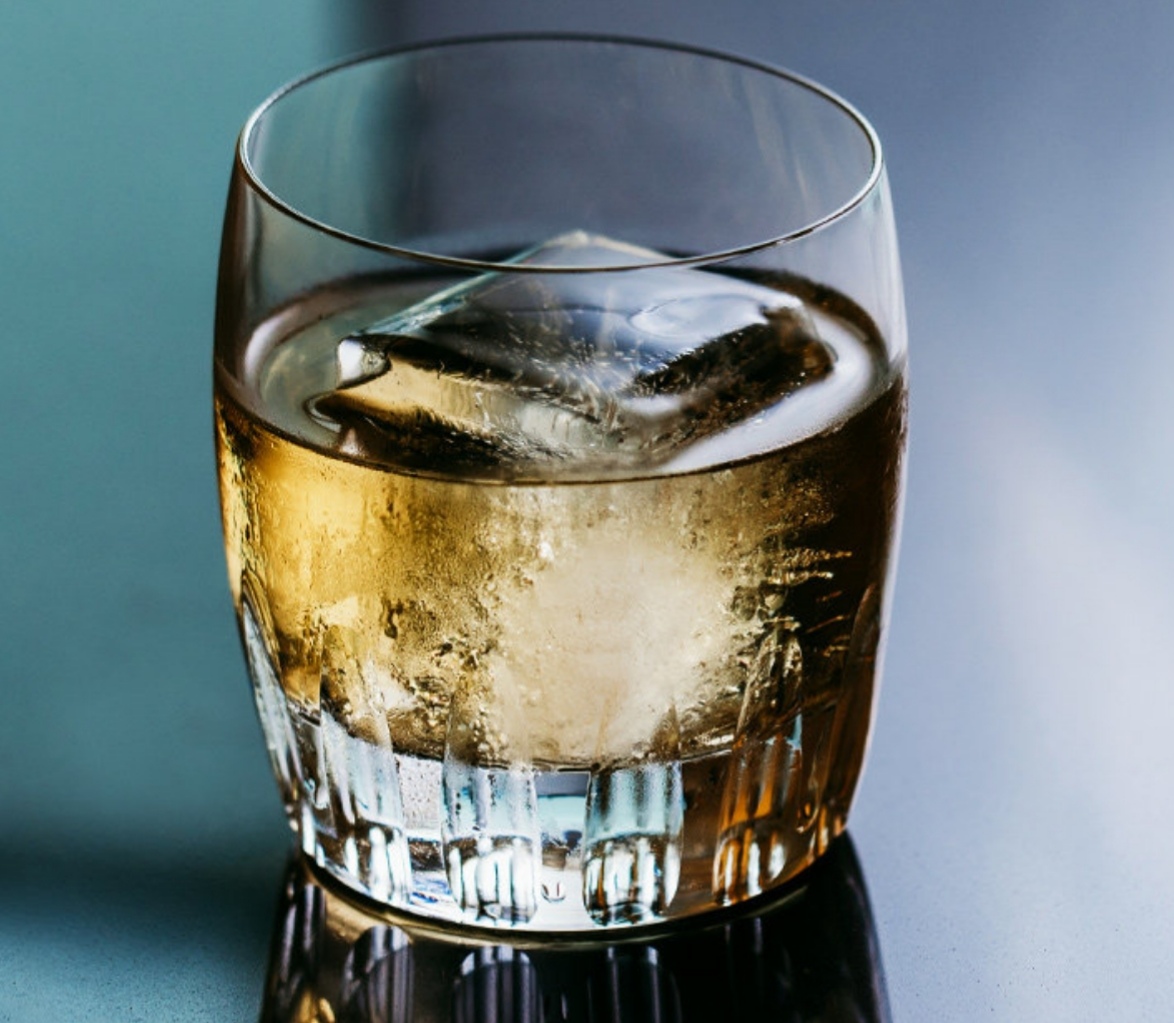 Gotta have the Drambuie!

Scotch should be avoided, even the most expensive is dyed to get the color. Law forbids dye in your American Bourbon, not to mention requiring a much higher standard of distillation.

Yes and the Docs (well mine at least) seem to be encouraging this inoculation. I was a bit surprised last visit when it came up and he spent a bit of time promoting it.

As you mention tetanus only seems to come up after stepping on a nail (which in fairness seems to be the way it was always portrayed) or something of the like, it's the way I used to think.

I had a dog that got tetanus, rare but they can get it.  She was on IVs for 5 days

I had blood poisoning twice as a teen. Once after jumping out of tree to land on a board with a rusty nail and later that same year after getting a sliver bringing in firewood. Both times the doctor said had I waited to come in for treatment I would have not made it through the night.

Were you vaccinated for tetanus?

I remember getting a shot the first time and the doctor digging around in the puncture in my foot. I don't remember if I got shots both times, but the second time they put me on some antibiotics.

Much later in life after I was out of the service I went fishing with my dad, brother and brother-in-law. As soon as we got away from the dock my b-i-l jerked his line out of a snag of weeds sending his lure flying right at me. This ended up with a treble hook in the cartilage of my left ear. It was in past the barb, but not all the way through. My dad snipped the hook off the lure and we continued to fish until we reached our limit and went home. My mom was pissed and took me to the local emergency room to get a shot and have the hook removed. We stopped to show my sis and a chocolate malt on the way in first though. LOL!