'Rocketman,' the new Elton John biopic, is a sparkly, musical and magical ride

Comparisons to “Bohemian Rhapsody” are inevitable. But "Rocketman," starring Taron Egerton, is in a totally different league.

It is said that all modern pop music is really just based on   four chords . So, in essence, every pop song is mostly the same — it’s how one arranges those chords that makes the music interesting or different. The same can be said for the pop music biopics. The newest entry is “Rocketman,” which focuses on the first 40 years of legend Sir Elton John’s life. On paper, the film sounds exactly like every other pop music biopic, from the one-hour “Behind the Music” specials which used to air with alarming regularity on VH1 to last year’s hit “Bohemian Rhapsody.”   It’s what the film does with its source material that makes it special.

Perhaps because Elton John is alive and credited as the film’s main executive producer, this film is far more willing to dig into what makes John tick.

The comparisons to “Bohemian Rhapsody” are inevitable. Set in the same early-1970s to late-1980s era, both movies feature sons who have their musical interests and signs of genius discounted. One day, Young Elton (then named the far less sexy Reginald Dwight) meets a fellow musician to partner with, lyricist   Bernie Taupin, who is still his main collaborator . This coming-of-age story, complete with a series of challenges posed by drugs and a meddlesome lover-turned-manager, is quite similar to the story of Queen frontman Freddy Mercury. In the end, rock bottom is found, the artist has a call to sobriety, and the film ends with a triumphant recreation of a seminal career moment.

In “Bohemian Rhapsody,” which director Dexter Fletcher took over partway through, the story is straightforward and seemingly more interested in replicating iconic moments than exploring its protagonist. “Rocketman,” also directed by Fletcher, is in a completely different league. Perhaps because Elton John is alive and credited as the film’s main executive producer, this film is far more willing to dig into what makes John tick. It’s also not as obsessed with the recreations. With the exception of a few key points, Elton’s most famous costumes (and glasses) are used as a jumping off point rather than a marching order.

Elton John is a man whose life has always revolved around music. Any story told about him should therefore be a musical, featuring the songs he’s best known for. The result is a biopic by way of a fantasy jukebox musical, told by a 30-something John (played by Taron Egerton) as he looks back over his life while in group therapy at a rehab center. (John's age isn’t clear because the timeline throughout is a little hazy. In real life, John’s trip to rehab   happened in 1990   when he was 43.)

The artifice of the musical numbers is crucial to making the story work, because it softens the ugliness of the facts as John tells them. Reginald Dwight’s parents were miserably married, and too self-absorbed with their own pain to pay their son the slightest bit of attention. It’s only his nan who notices the boy’s gift and determinedly makes sure it gets properly nourished. The newly minted Elton John was soft and desperate for attention when he arrived in America, a young man ready and willing to be taken in by controlling manager John Reid. (Coincidentally, Reid also managed Queen.)   Their descent into an abusive relationship   is gut-wrenching, but the song and dance numbers help the movie feel emotionally complex without becoming oppressive.

The kids who play young Reggie and teen Reggie are perfectly fine, but there’s no denying the energy that Egerton brings to his scenes.

Egerton is excellent throughout. The kids who play young Reggie and teen Reggie are perfectly fine, but there’s no denying the energy that Egerton brings to his scenes. Here too, one can feel the effect of John as an executive producer. Unlike other biopics, Egerton was cast because he could passably perform the songs. There’s no lip-syncing to the original tracks, no digital blending of the actor and the original vocalist. Egerton may not always hit the notes perfectly, and one or two songs feel a bit it’s Elton John night on “American Idol,” but he throws himself into every number. The result, often, is magical.

Speaking of the music, that’s another place where the movie zags where most would zig. John’s catalog is deeply familiar to audiences, his career having spanned 50 years at this point. But while songs like “Tiny Dancer” have been used in the soundtracks of several films as romantic mood music, this production leans into the melancholia of the tracks, using them to illustrate depression, alienation and loneliness. “Tiny Dancer” takes on a whole different meaning when sung at a party where John is alone in a crowd. “Rocketman,” the film’s title track, is an ode to suicide; “Honky Cat” is performed as John’s first dive into addictive behaviors surfaces.

But of course, in the end, everyone knows how things turned out. Elton John is alive and well, happily  married to the man he’s been with since 1993 . John’s trip to rehab is successful, after every costume piece he arrived with is stripped away. It seems inevitable that “Rocketman” will be adapted for Broadway. Gods willing, it will open right across from John’s other hit musical, “The Lion King.” Elton John started out on a hard “yellow brick road,” but in the end, he’s still standing. By the end of this film, audiences may be too.

I just finished the Billy Joel biopic Uptown Wreck, i'll have to check this out. 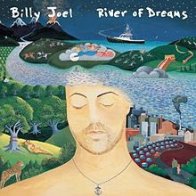 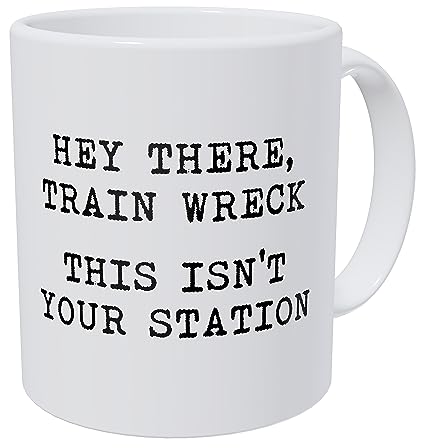 I would love to see a Billy Joel story. But I would want to see all the blood and guts. Most of these guys had very unusual lives and that is why we watch.

I really don't need to see the personal life of anyone that came up with  …… "THE MUSIC I LIKE" .

Sorry.….but it was all "JUST ABOUT THE MUSIC" for me.

I do find these "As Seen on the Big Screen/TV" stuff, rather boring. Personal Drug use, who bedded who and why, or psychological crap just wasn't why I bought the music albums/Tapes/Discs.

There is no real imagination in the "Movie Bizz" anymore.

What "LEAGUE" is it in, the NBA, NFL, WWWFW, RACKETBALL, or the League of Nations. I am asking for a friend who is to shy to ask for himself.

Thanking you in advance! 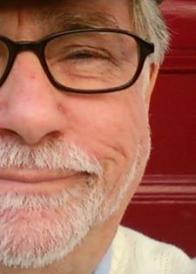 With Elton John himself being a part of it, could be good and bad.

He may want to tell his truthful story but like all of us, can see things through rose coloured glasses.

I haven't seen this one or the Queen one, though I will say this one looks more interesting.

John and Taupin were excellent together as collaborators.