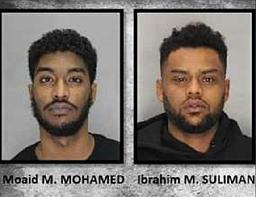 The investigation began in July 2018 following a traffic stop in St. Catharines in which police say a man stopped by officers fled the scene. Police also allege the suspect committed a number of crimes, and a warrant was later issued for his arrest.

Police believe both men initially fled the country but have since returned and could be anywhere in the Greater Toronto and Hamilton Area (GTHA).

I would have ignored this story BUT I was born and grew up in Hamilton, Ontario, and then moved to Toronto and lived there for almost half a century before moving to China.  I'm upset to see the "Grooming Gangs" so famous in England, now plying their trade in my home town.  So, as I've said before: 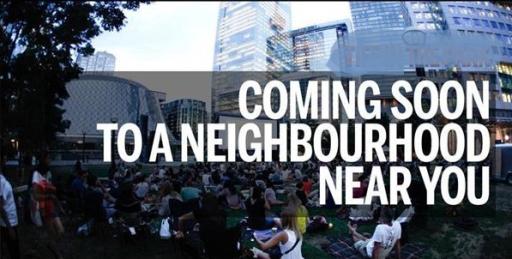