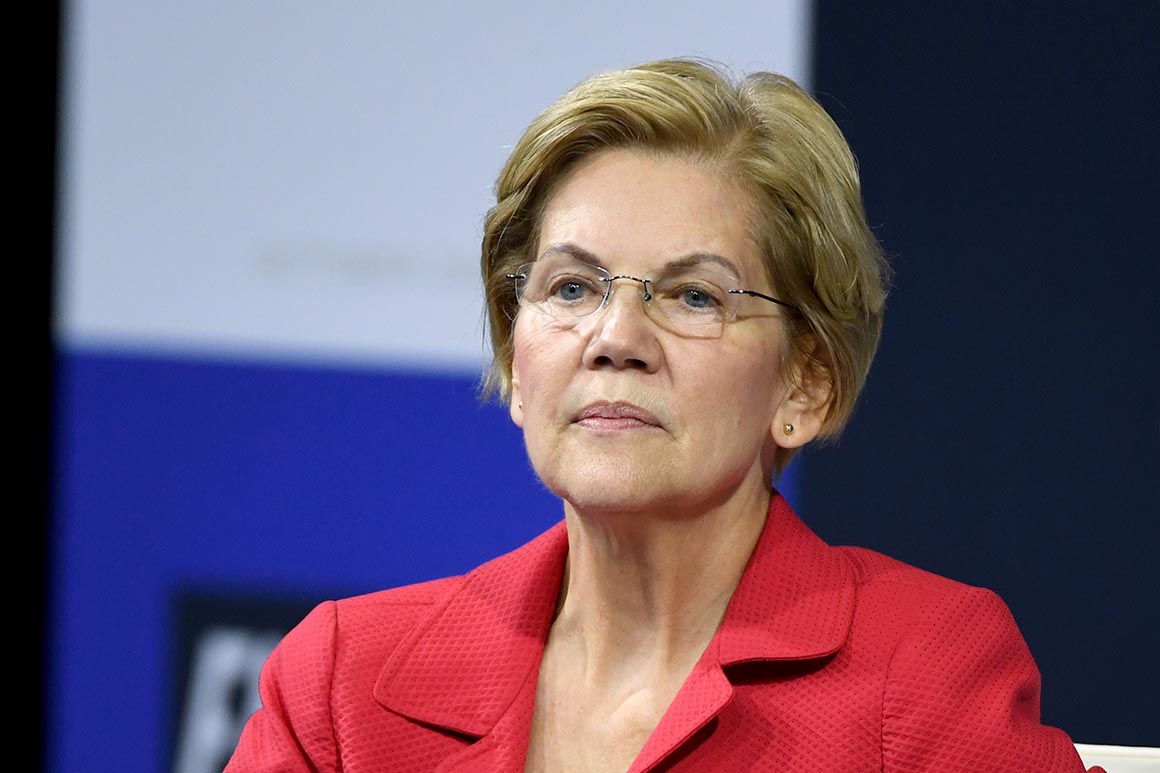 Elizabeth Warren’s presidential campaign has fired its national organizing director, Rich McDaniel, after an investigation into allegations of what it called “inappropriate behavior.”

“Over the past two weeks, senior campaign leadership received multiple complaints regarding inappropriate behavior by Rich McDaniel,” campaign spokesperson Kristen Orthman said in a statement after an inquiry from POLITICO Friday morning. “Over the same time period, the campaign retained outside counsel to conduct an investigation. Based on the results of the investigation, the campaign determined that his reported conduct was inconsistent with its values and that he could not be a part of the campaign moving forward.”

A person familiar with the investigation said that there were no reports of sexual assault, but could not comment further due to confidentiality. The investigation was conducted by attorney Kate Kimpel and  her firm KK Advising , according to the person.

In a statement, McDaniel said, "I have separated from the campaign and am no longer serving as National Organizing Director. I have tremendous respect for my colleagues despite any disagreements we may have had and believe departing at this time is in the best interest of both parties.

"I would never intentionally engage in any behavior inconsistent with the campaign or my own values. If others feel that I have, I understand it is important to listen even when you disagree. I wish the campaign and my colleagues well."

As part of her investigation, Kimpel conducted interviews and did so without campaign senior staff present. Kimpel is also a co-founder of  Ramona Strategies , a female-owned firm that specializes in workplace safety and sexual harassment.

McDaniel was one of the first hires announced by the campaign and was paid at the level of other senior staffers. He worked as the primary states regional director for Hillary Clinton’s 2016 campaign and the field and political director for Sen. Doug Jones 2017 upset victory in Alabama.

Geez!  What did he do?  Wear a MAGA hat to the office?  Call Ilhan Omar an anti-Semite?  Say it was a mistake to start impeachment proceedings against Trump?

He was caught watching Pocahontas on his phone.

Good seed, it matches word for word almost every other sound byte on the news and on the internet.

Sadly your first comment, dripping with innuendo, doesn't match the integrity of the seed.

Wait a few days for the leaks and we will all find out what happened.

I assumed that since Trump isn't mentioned in the article at all, that he would normally be "off topic".

Why bother to wait for leaks. Made up shit repeated often enough is just as good as the "truth". The left and media uses that principle every day with Trump.

I think he mistakenly called a transgender man working for the campaign a he (even if he still looked very much a he). Which goes against all leftist standards.  Unable to find a transgender lead law firm they went with the next best thing.

So the campaign sacrificed a white, or what passes as white, male. 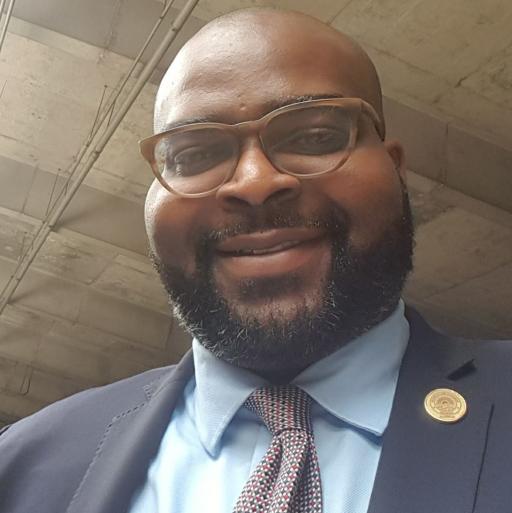 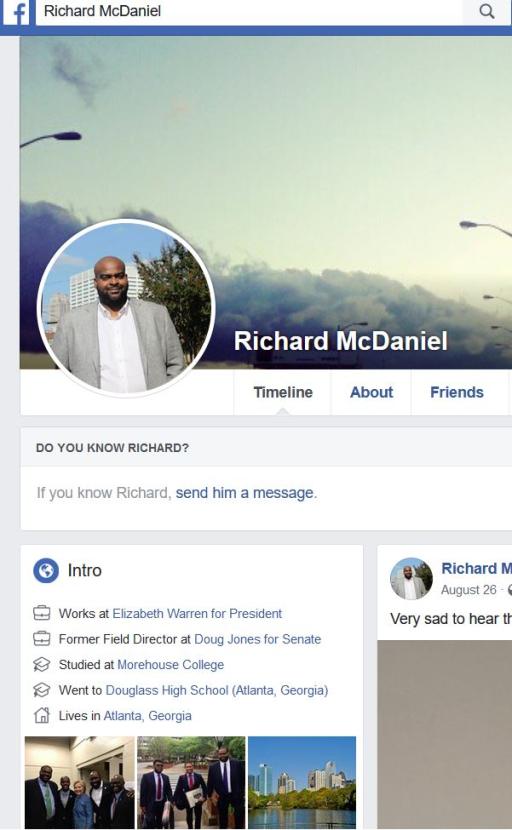 Oh, now I see.  Maybe he called someone a "honky".

By the way, as I've said before I'm acronym-deprived.  What does smh mean?

Oh, now I see.  Maybe he called someone a "honky".

Buzz, please stop the nonsense guessing.  I am embarrassed for you.

What does smh mean?

Thanks a lot. You can't have any fun around here, can you.  By the way, you're lucky to be a moderator, because you were able to change a comment that may have earned a penalty to a more innocuous one.  Don't think I didn't notice.

Sorry, sacrificed a male then.

Made up shit doesn't need to be after all; just ask the media. Since they can't offend the African American community- he will now be referred to as non white.

Thanks a lot. You can't have any fun around here, can you.

I have fun several times a month by posting non political nonsense.  I believe it elevates everyone's mental health.

By the way, you're lucky to be a moderator,

Counselor, it should be common knowledge that comments are editable for up to 10 minutes.

Don't ever call me "son", cleverly in a quote or in any way shape or form, Buzz.  Trust me your not old enough.

died quietly in my arms not knowing who his family was,

due to what we currently call Alzheimers disease.

So think the worst thing you can say about me

and imagine me saying it to you.

I'm not Walt Kelly, the creator of Pogo, so I can't rewrite his words.  The word "son" was not at all important to the quotation because I'm NOT your father, what was important is that your comment was too serious and I felt you should lighten up.  I am sorry for what your father went through - mine died at the age of 69 - he was an avid golfer and had just purchased a golf condo in Florida that he never even got to see, because my mother picked it out. He had just sold his business but it required him to stick around to train and introduce the purchasers to customers but because he died the price we obtained was only 50% of what he sold it for.  We all have our tribulations, S.P.

Don't bother writing "respectfully" when you address me, if you intend to follow it with an "/s".

By the way, I'm sure I'm considerably older than you, maybe even a generational difference.  I was being called "grandpa" about 20 years ago.