White evangelical Protestants have never held President Trump's possible moral shortcomings against him, supporting him despite his string of marriages, occasionally foul language and questionable familiarity with Biblical teaching.

White evangelical Protestants have never held President Trump's possible moral shortcomings against him, supporting him despite his string of marriages, occasionally foul language and questionable familiarity with Biblical teaching. Although Mr. Trump has boasted about grabbing women in vulgar language, and  referred to Second Corinthians as "Two Corinthians"  in a pre-election forum,  81% of white evangelical Protestants  supported Mr. Trump in the 2016 election.

The PRRI poll was conducted between August 22 and September 15. 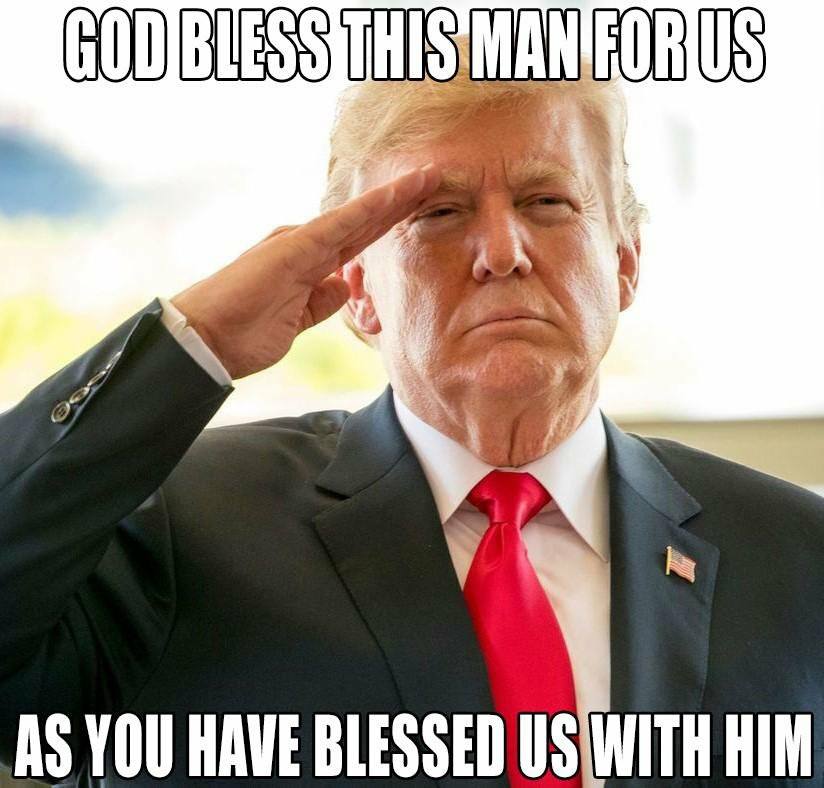 THE MAKING OF A EVANGELICAL TRUMPSTER

I wonder if it is even possible to make an unfair sweeping generalization about evangelical Trump supporters, since 99% of them think alike?

I proudly stand as part of them and openly support President Trump and stand in defiance of the House of Representatives Star chamber. 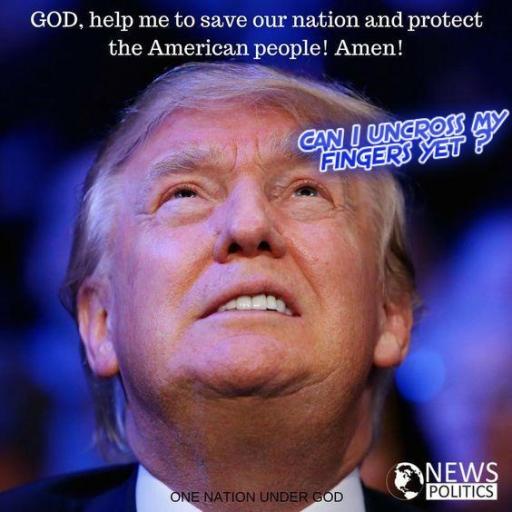 I want to give them a medal.

Of course they don't want him out.  He is their excuse for their own bad behavior.

Another poll, another day from a declining demographic.

From one of your own favorite sources;  The decline of Protestantism across the board...

Evangelicals?  The leadership drives Bentleys ( although some drive Lamborghinis ) and have private jets.

The reach of Lucifer is long.  His shadow is longer.  He is powerless without their help.

So why do we capitulate to a group that is composed of about 30% or less of the total population? There are more scandals of televangelists and evangelicals ripping off their flock and parading around with mistresses, Jim and Tammy Faye Bakker one of the more high profile instances. Recently we find the son of Jimmy Graham with his pool boy scandal and sex scandal. Their entire premise is a holier than thou approach where they think their own small minority should rule over everything. It is absolutely ridiculous for the media to waste so much time on the smallest groups of voters when covering any issue.

Matthew 7:5...  "You hypocrite, first take the plank out of your own eye, and then you will see clearly to remove the speck from your brother’s eye."

Evangelicals are not hypocrites.  The term is a non-qualifier.  They walk in The Shadow of Lucifer.  The bible itself warns of them.  It is they who demanded Pilate crucify Him.