China tells Uighur Muslims they are abducting their families so they can cleanse their brains like they have a disease, leaked documents show

community » Discussions » Category » News & Politics » Discussion » China tells Uighur Muslims they are abducting their families so they can cleanse their brains like they have a disease, leaked documents show

Under President Xi Jinping, China has installed a hi-tech police state in the region and detained at least 1 million Uighurs in prisons and camps. Former detainees have described physical and psychological torture in those centers.

The concentration camps are real. These people are having their lives destroyed by the evil communists.

China's Communist Party has a special manual instructing officials on how to deal with Uighur students who get back from university to find that their families have been imprisoned as part of the mass repression of the Uighur people.

It includes help for dealing with questions on how and why their families were taken away, according to leaked internal documents published by The New York Times .

The Uighurs are a mostly-Muslim ethnic minority largely based in Xinjiang , western China. Many Uighurs call the region East Turkestan.

Under President Xi Jinping, China has installed a hi-tech police state in the region and detained at least 1 million Uighurs in prisons and camps. Former detainees have described physical and psychological torture in those centers.

The 403 pages of internal documents, published by the Times on Saturday, detail the extent of China's efforts to deflect questions and criticism of unprecedented crackdown. 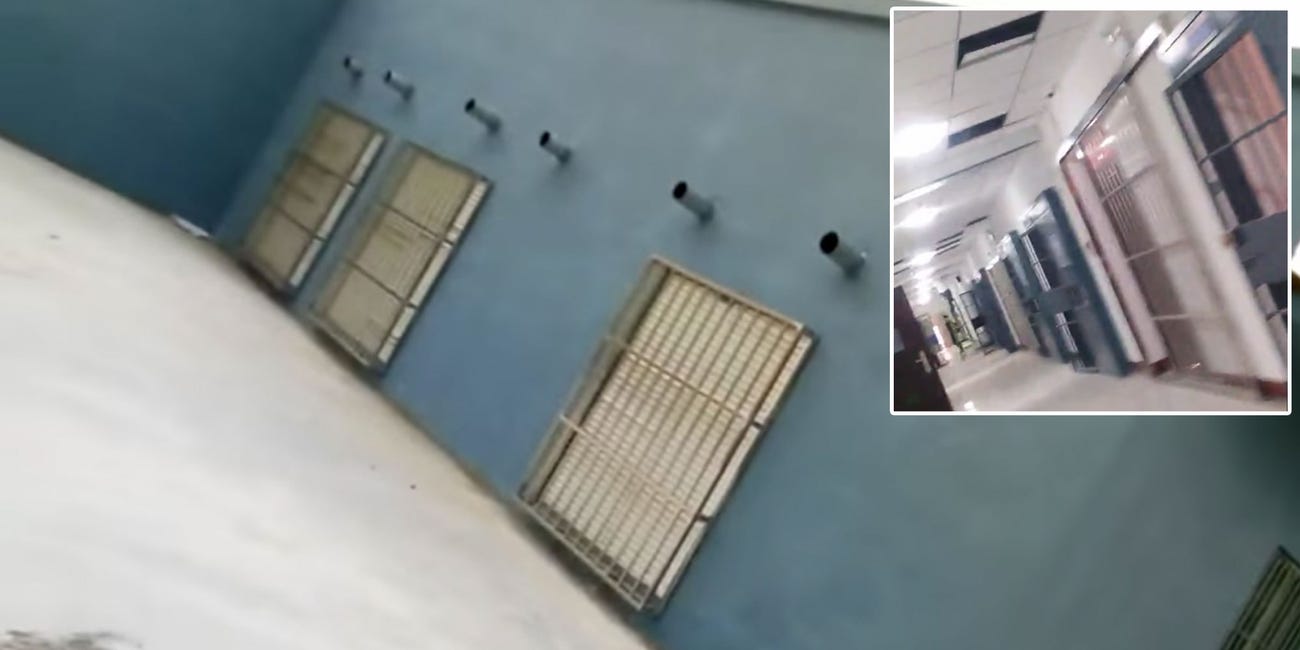 One of the most striking parts is a question-and-answer briefing to explain to family members left behind why their relatives are gone.

The documents encourages officials to liken the detained relatives' mental state to having a serious, contagious disease like SARS, which required the "quarantine" of the Uighur detention camps.

"If you were careless and caught an infectious virus like SARS, you'd have to undergo enclosed, isolated treatment, because it's an infectious illness."

In a Monday press conference , Chinese foreign ministry spokesman Geng Shuang did not deny the authenticity of the documents, but accused The Times of misinterpreting the documents and "smearing" China's counterterrorism tactics.

He also praised the effectiveness of the country's de-radicalization efforts, saying that Xinjiang had not experienced any violence of three years because of them.

'A chillingly bureaucratic guide' to repression

The documents include instructions for local officials to corner Uighur students returning home for the holidays, as soon as they arrive, to stop them from speaking more widely about what is going on.

The cache of documents include a seven-page guide for officials in Turpan City, east Xinjiang, on what to tell students when they ask about their vanished families.

The guide includes 13 questions and model answers. The Times described it as "chillingly bureaucratic."

When students ask where their relatives are, officials are told to say: "They're in a training school set up by the government to undergo collective systematic training, study and instruction."

Many Uighurs are arrested or forced into detention on flimsy charges, such as texting people outside Xinjiang or setting their clocks to two hours ahead of Beijing's time zone to align with Xinjiang's natural daylight schedule. 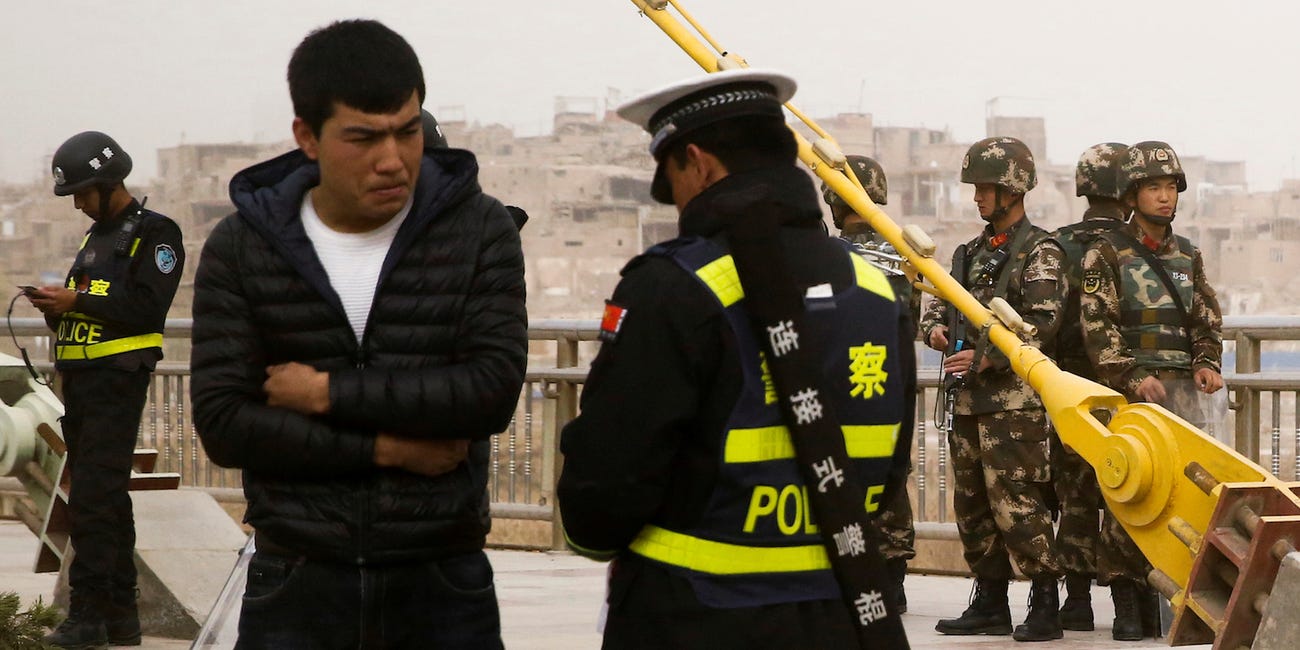 The document also tells officials to say detainees "have very good conditions for studying and living there," and that tuition, food, and living costs are all free of charge.

Former detainees have described detention centers as being overcrowded and having almost nonexistent hygiene standards . They have also recalled being shackled to chairs and forced to sing propaganda songs to get food.

Officials are also instructed to tell Uighur students that their relatives had been sent away "because they have come under a degree of harmful influence in religious extremism and violent terrorist thoughts," which could lead to "severe" consequences if they acted on them.

If asked why relatives have to be detained to receive their "training," officials are told to liken their condition to a disease or a cancer that requires a quarantine.

"If you were careless and caught an infectious virus like SARS, you'd have to undergo enclosed, isolated treatment, because it's an infectious illness," the officials are told to say, referring to the deadly respiratory disease.

"If you weren't thoroughly cured, as soon as you returned home you would infect your family with this virus, and your whole family would fall ill."

Another part of the document says that the "training" has to be done being closed doors because "otherwise, they will never be able to thoroughly eradicate this stubborn cancer in their thinking and could easily again be swindled and exploited." 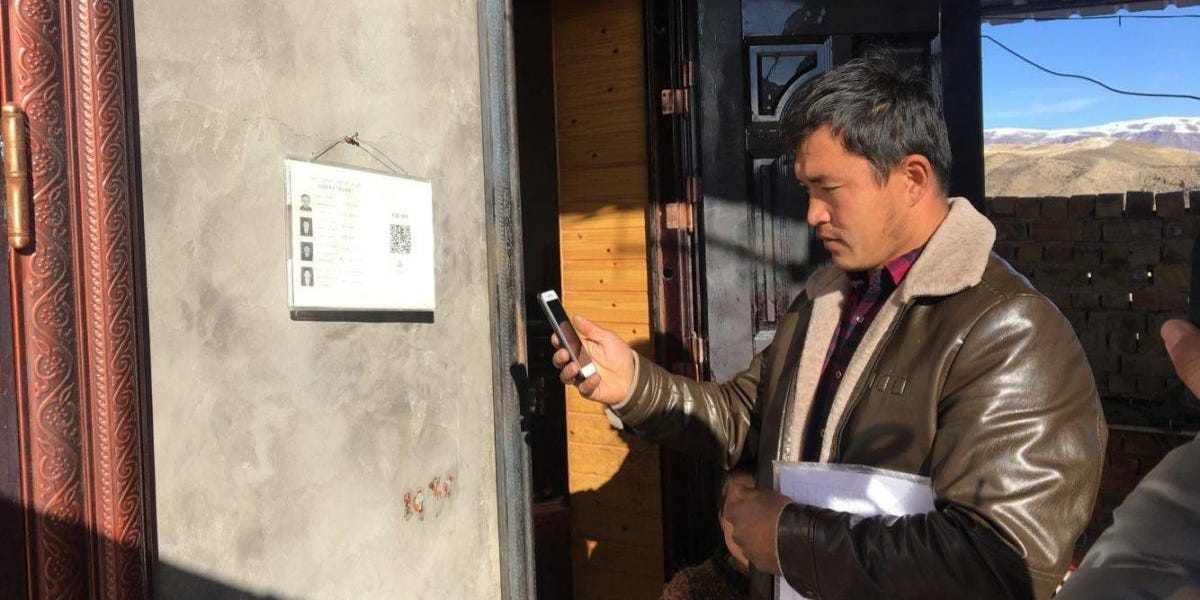 Officials are also instructed to tell students that to be grateful that their family members are receiving this "free education."

"Treasure this chance for free education that the party and government has provided to thoroughly eradicate erroneous thinking, and also learn Chinese and job skills," officials are told to say. "This offers a great foundation for a happy life for your family."

Many relatives of detained Uighurs in Xinjiang say their relatives are professionals — such as doctors and editors — and do not need vocational training.

China has acknowledged the existence of some "re-education camps," but repeatedly denied any reports of torture.

The East Turkistan National Awakening Movement activist group published the locations of 465 prisons and detention centers last week. The group noted that at least 72 of those camps had not been declared before, suggesting Chinese authorities may be expanding the detention program. 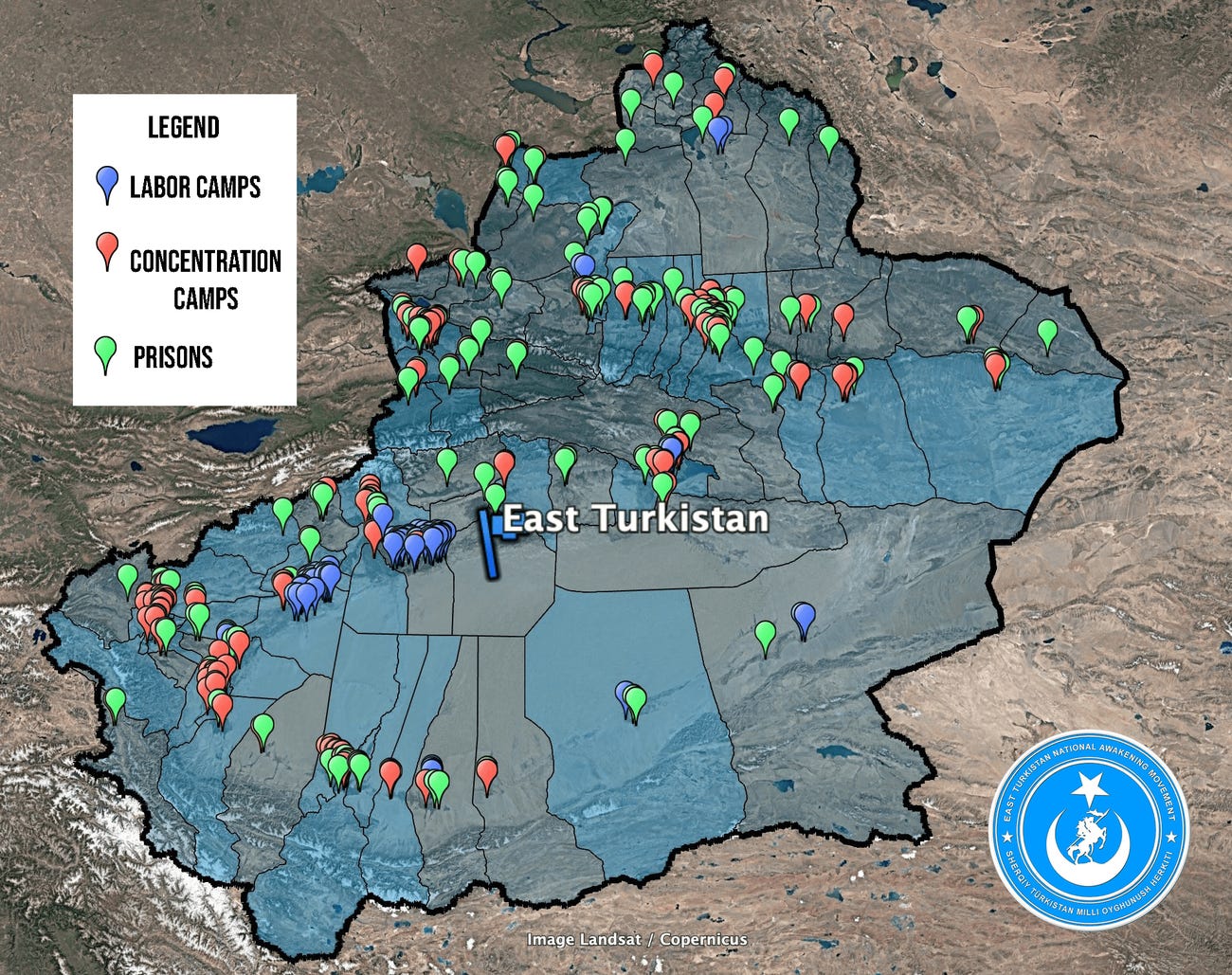 Map showing the suspected locations of camps and prisons China is using to lock up members of the Uighur ethnic minority in Xinjiang, or East Turkestan. East Turkistan National Awakening Movement

The Times' tranche of documents also contain other shocking details about China's crackdown, including:

Officials have repeatedly batted away foreign criticism — including from the US and UN — over its human-rights record, insisting that what happens in Xinjiang is an internal matter, even though many of those detained are actually citizens of other countries.

I feel bad for the people who are being tortured and having their lives ruined by the evil communists. 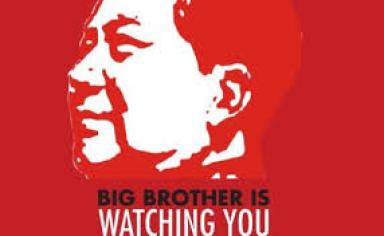 One has to be really suspicious of a nation that infamously charges families for the bullets to execute their family members but are giving away free meals and "tuition" at these "vocational training facilities".

Maybe this time they won't need to kill 25-million of their population to see that the line is toed.

There is a song with the lyric.  Stop the world, I wanna get off.  I am of that mindset right about now.

I’m making a conscious effort to purchase as little Chinese made goods and services as possible. I see no reason for Americans to harm our own manufacturing base while funneling our wealth to the communists. I know it’s minuscule in the big picture but I feel bad when I purchase something made in China.

I've been doing that for years dean.