It could have been a scene out of the romantic thriller “The Bodyguard,” except the hero of the moment in this case was not a trained agent but Jill Biden.

This is awesome ! A Wendi Deng moment !!

And the "lunging vegan" with a "Let Dairy Die" sign. OMG you can't make this up.

It could have been a scene out of the romantic thriller “The Bodyguard,” except the hero of the moment in this case was not a trained agent but Jill Biden.


The sequence began as former vice president Joe Biden was delivering his victory speech in Los Angeles, thanking his supporters for his Super Tuesday comeback .


Suddenly, a protester rushed the stage wielding a “Let Dairy Die” placard. With the vegan protester just a few feet from her husband, Jill Biden clutched her husband’s right hand and interposed her body between him and the woman lunging at him.


About 10 seconds later, another anti-dairy industry protester stormed the stage. Reacting with lightning speed, the former second lady swung around, extended her arms, grabbed her by the wrists and then blocked her with a stiff-arm.

Wincing, she pushed the woman back as her husband and sister-in-law looked on with concern during the sudden confrontation.

She was soon joined by Symone D. Sanders, the candidate’s senior adviser, who tackled the woman in a waist lock, and along with other staffers wrestled the protester offstage.


“We’re okay,” Jill Biden said after the protesters were removed from the event. “We’re okay.”


Jill Biden’s physical defense of her husband, captured in a photo and video that have since gone viral, turned into one of the most discussed moments of a Super Tuesday that reshaped the former vice president’s chances against Sen. Bernie Sanders (I-Vt.) in a matter of hours.


On Twitter, where she was a leading trending topic into early Wednesday, observers noted her “ fearless ” display in defending her husband in an unpredictable situation.


“I don’t care what you think about Joe Biden,” one person observed, “Jill Biden is a badass.”

I love this story !

Too bad Joe didn’t know who was who.

Mamma bear taking care of her pappa bear ..... love it!

2  Split Personality    one month ago

She has my vote!

This wasn't the first time she confronted a "protestor".  Jill's a good Philly girl.

I don’t care what you think about Joe Biden,” one person observed, “Jill Biden is a badass.”

That's real love for ya! Ya gotta love it!

Security got nothin' on Mamma Biden! She say, "To Hell with you! Go the F away, or if you can talk at all, you will be doin' it another way!" 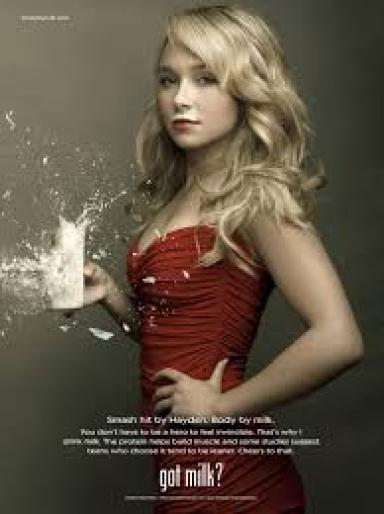 That's awesome.  Who needs security when you have someone like that

Good on ya Jill.