A woman who previously accused Dr. Anthony Fauci of sexual assault came forward to claim she was paid to lie about the incident by far-right, Pro-Trump 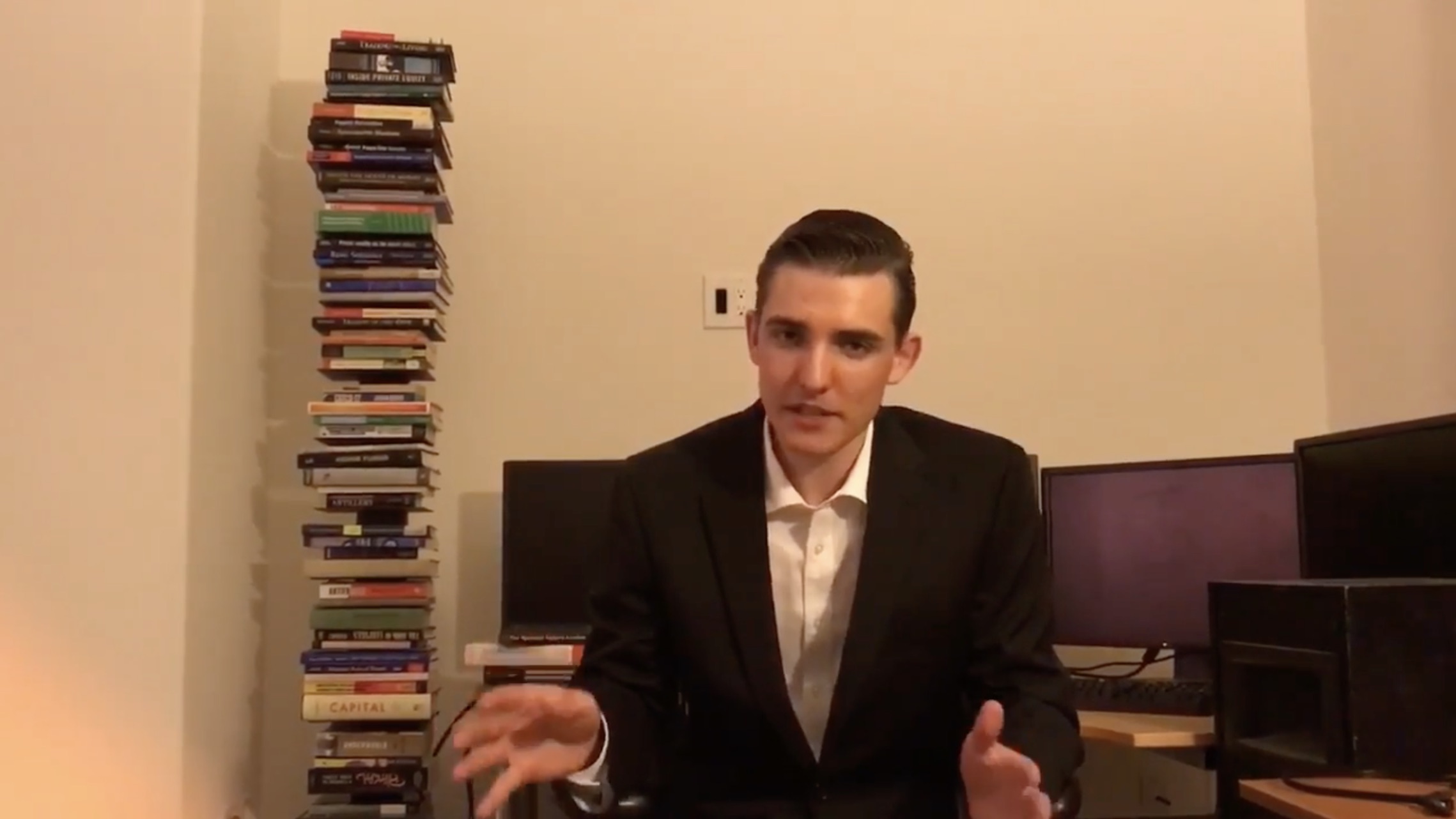 A woman who previously accused Dr. Anthony Fauci of sexual assault came forward to claim she was paid to lie about the incident by far-right, Pro-Trump conspiracy theorists Jacob Wohl and Jack Burkman .

"Hi Nancy, I hope you are having a nice weekend. I feel very bad about lying to you and others about Dr. Fauci. I took it upon myself to call Jacob Wohl and Jack Burkman and record them (see attached)… Many thanks and again, I feel very bad about all this. I apologize to you, the other reporters and Dr. Fauci," Diana Andrade wrote in an email to Reason reporter Nancy Rommelmann.

Andrade previously spoke to Rommelmann about the alleged incident and said she was sexually assaulted by Dr. Fauci in 2014, when she was 20 years old.

"He looked rich and powerful, and I love smart men with grey hair. He told me all about his fantastic career in medicine, so I went upstairs," Andrade told Rommelmann of her fictional night with Dr. Fauci at Four Seasons Hotel in Washington, D.C., before detailing an assault. "Now, when I see him on TV touted as some kind of hero, I want the nation to know the truth. This is my truth. This is my story."

Andrade now says Wohl and Burkman paid her to use details from an actual sexual assault she survived, but lie about the identity of the assailant and claim it was Dr. Fauci.

Wohl has had several failed smear attempts, including a racist attack on Rep. Ilhan Omar (D-MN) that claimed she married her brother in order to get him U.S. citizenship. Wohl also questioned Sen. Kamala Harris's citizenship when she was running for president, despite the fact that she was born and raised in Oakland, California.

"The reality is that I've known Jacob since 2018 and that he charmed me into taking money to do this," said Andrade added in an email that included a picture of her with Wohl.

She then explained that she started to feel uncomfortable about lying and decided to record incriminating evidence against Wohl and Burkman instead.

"What could be wrong, Diana?" Wohl asks in the recorded call. "You did a good job, you got paid. What's the problem? What seems to be the issue? You're freaking out. You're texting me late at night. What's the issue?"

Andrade reminds the pair that COVID-19 was dangerous, and asked them to take the outbreak seriously — but Burkman seemed excited about mass deaths.

Andrade sounded horrified by his "survival of the fittest" argument, and then Wohl begged her to keep her mouth shut and stick with her story.

OFF TOPIC COMMENTS ARE SUBJECT TO FLAGGING FOR REMOVAL

This guys gets my vote for Worst Person of the Decade

The next sexual assault story I expect to see is some octogenarian coming forward to say that Ruth Bader (Ginsburg) sexually assaulted him 60 years ago.

This is the current GoP and Trump base. Can't win because you are awful horrible people? Then cheat!

This is the current GoP and Trump base. Can't win because you are awful horrible people? Then cheat!

I suggest they take a page from the Obama DNC handbook and initiate a campaign of creating bogus collusion with foreign adversaries, have high placed officials fabricate disinformation and then swearing to the courts that the information is in fact real, have some in Congress tell the American people that they have "seen the evidence" (that doesn't exist) and, well you get the idea I'm sure.

I suggest they take a page from the Obama DNC handbook and initiate a campaign of creating bogus collusion with foreign adversaries,

Nice gaslighing attempt.  It was Trump's own AG office that initiated and ran the investigation.