Joe Biden hit 57 percent support among likely voters in a CNN poll taken between Thursday — when President Donald Trump tested positive for COVID-19 — and Sunday, while Trump was still hospitalized, apart from the odd joyride. 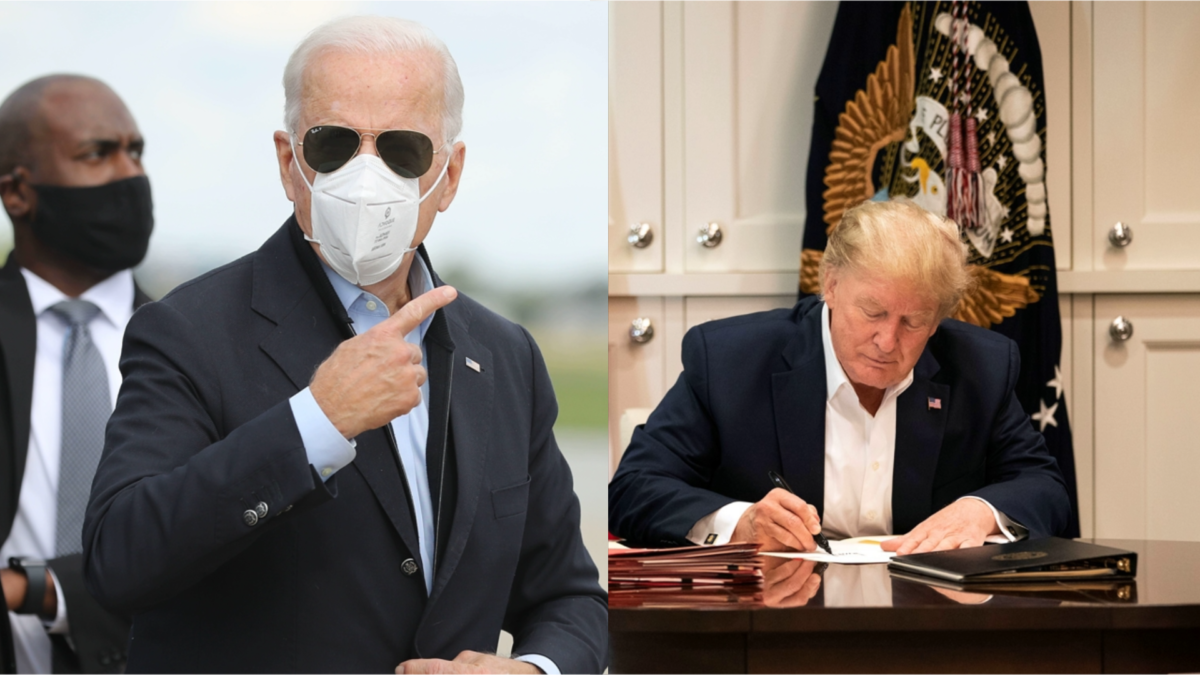 Contracting the coronavirus doesn't appear to have benefited Trump, if a new CNN/SSRS poll is to be believed. The bulk of the survey was taken after Trump announced that he and First Lady Melania Trump tested positive for COVID-19, and was airlifted to Walter Reed Medical Center aboard Marine One the following day.

Among likely voters, Biden holds a whopping 16 point advantage, with 57 percent support to Trump's 41 percent. And Trump did not fare any better among registered voters, although Biden's support ticked down to 56 percent in that sample.

And Biden leads Trump on every issue polled, including a slim 2-point advantage on the economy:

Likely voters broadly prefer Biden over Trump on a number of issues that voters consider critically important in the race, including the coronavirus outbreak (59% prefer Biden, 38% Trump), health care (59% to 39%), racial inequality in America (62% to 36%), nominations to the Supreme Court (57% to 41%) and crime and safety (55% to 43%). The two are about even over who would better handle the economy (50% say Biden, 48% Trump), similar to where they have been among registered voters in recent polling.

The huge margin may raise red flags that this poll could be an outlier, but it's also similar to an NBC News/Wall Street Journal poll released last week that showed Biden leading by 14.

Trump's biggest problem is that once people leave him as supporters there is no real way to get them back. It is an "ah ha" moment when they finally realize what a dickhead he is (signing a blank piece of paper as a pretense of working hard while in the hospital, for example).  Or more seriously, taking his mask off as a show of opposition to a practice widely believed to prevent the spread of the disease that has killed 210,000 Americans.

How is going to get them back? With another rally? Another "lock her up" chant? With whatever false charges Bill Barr is cooking up?

I'm glad you seeded this.  Mine seed was drastically lacking in traction.

Your seed was excellent Sister. 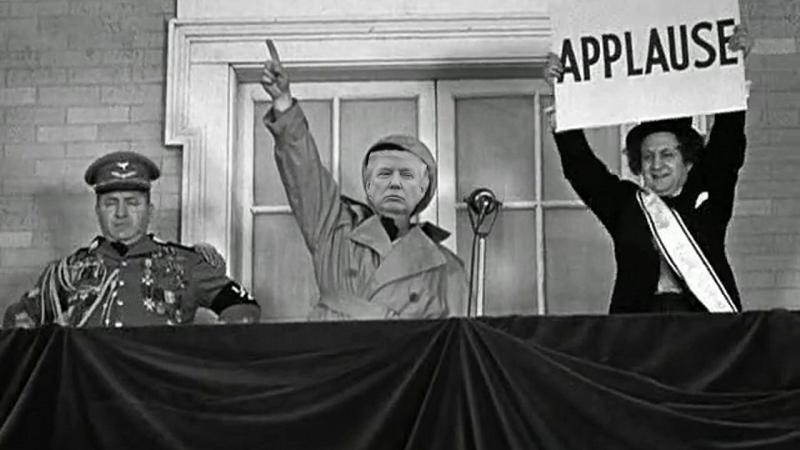 I'm not a big fan of The Three Stooges, but anytime someone can reference them or make a meme with them, I laugh

I used to watch them , and I like slapstick. Trump is really not worthy to appear with them but somehow after his White House balcony performance this seemed fitting. 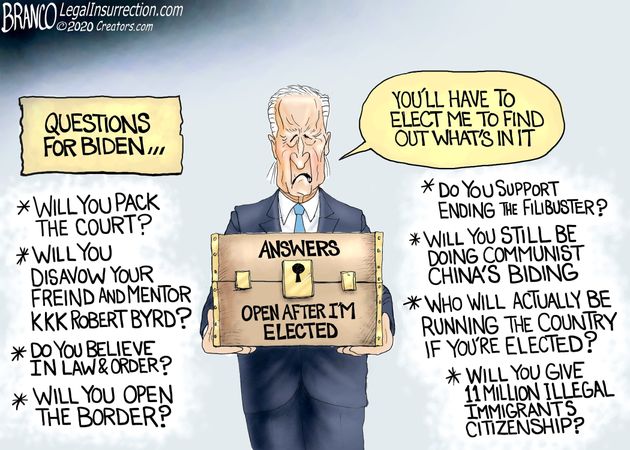 Trump's debate performance and his irresponsibility in failing to protect himself and his associates from getting the coronavirus appears to have decimated his standing with the voters.  "It is what it is".

That little joy ride he took so he could impress his supporters proves his ego is more important than the health of people around him.

Can you list the problems that exist now that Trump has made America great again?

I'm sure that's true, but at least two post debate polls showed a sizable change.  Sometimes those averages of polls include polls from farther back.