Multiple Republican members of Congress on Wednesday offered a false retelling of the devastating events that occurred during the Capitol riot, with one calling the entire event a "bold faced lie" that more closely resembled a "normal tourist visit" than a deadly attack.

During a House Oversight Committee hearing on the Jan. 6 riot, Rep. Andrew Clyde, R-Ga., said the House floor was not breached and that the supporters of former President Donald Trump who stormed the Capitol behaved "in an orderly fashion."

The comments by Clyde and others on Wednesday marked the latest attempt by some Republicans to revise the narrative of what occurred and came just hours after House GOP members voted to strip Rep. Liz Cheney, R-Wyo., of her leadership position after she repeatedly criticized Trump over his lies that the 2020 election was stolen from him.

"As one of the members who stayed in the Capitol, and on the House floor, who with other Republican colleagues helped barricade the door until almost 3 p.m. from the mob who tried to enter, I can tell you the House floor was never breached and it was not an insurrection. This is the truth," Clyde claimed.

While pro-Trump rioters came close to breaching the House floor they never did so. But they did make it onto the Senate floor.

"There was an undisciplined mob. There were some rioters, and some who committed acts of vandalism. But let me be clear, there was no insurrection and to call it an insurrection in my opinion, is a bold faced lie. Watching the TV footage of those who entered the Capitol, and walk through Statuary Hall showed people in an orderly fashion staying between the stanchions and ropes taking videos and pictures, you know," he continued.

"If you didn't know that TV footage was a video from January the sixth, you would actually think it was a normal tourist visit," Clyde said.

Rep. Andrew Clyde, R-Ga., walks down the House steps after the last vote of the week in the Capitol on April 16, 2021.Bill Clark / CQ-Roll Call via Getty Images file

Clyde's account gravely contradicts the events of the day, which were captured on television and on smartphone videos from inside the Capitol.

More than 440 people have been charged so far with participating in the attack. Many have ties to right-wing extremist groups, the FBI has said. Five people died in events related to the attack.

Prosecutors have said some of the hundreds of Trump supporters who stormed the Capitol were prepared for battle, wearing helmets and tactical gear. Several were seen on video or in photos carrying baseball bats and other weapons. The riot left the halls of Congress with broken windows, vandalized walls and ransacked offices.

Meanwhile, other Republicans during the hearing Wednesday falsely painted the riot as an event that saw Trump supporters needlessly harassed by law enforcement authorities.

Democrats frequently hit back against those false claims.

"I find it hard to believe the revisionist history that's being offered by my colleagues on the other side," said Rep. Stephen Lynch, D-Mass.

At another point during the hearing, former acting Defense Secretary Christopher Miller clashed with Democrats on the committee, who accused him of being "AWOL" during the riots.

Miller backtracked from comments he'd made earlier in the year — and that he'd included in the prepared text of his opening statement — concluding that Trump's remarks on Jan. 6 had encouraged the protesters to storm the Capitol. In his prepared opening statement, Miller wrote "I personally believe his comments encouraged the protestors that day." Miller, however, ended up omitting that line when he spoke.

When Lynch asked Miller about the omission, Millersaid he'd "reassessed" his earlier conclusion that Trump had encouraged the protesters.

"I think now I would say that is not the unitary factor at all," he added. "It seems clear there was an organized assault element in place that was going to assault regardless of what the president said."

Adam Edelman is a political reporter for NBC News.

Yes, and the OKC Bombing was just a firecracker...

Yes, I'm sure that they were tourists. Only an idiot would make that claim, oh wait it's Republican from Georgia.. 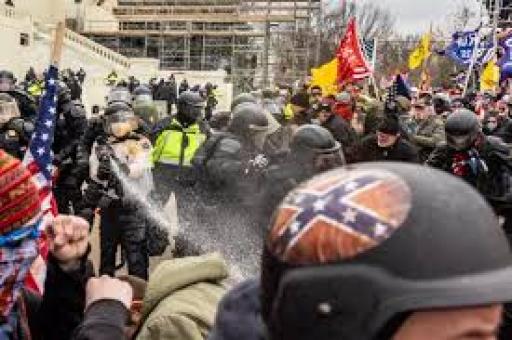 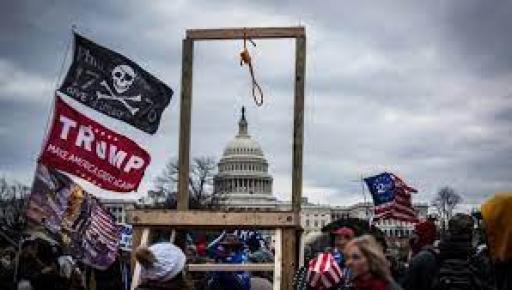 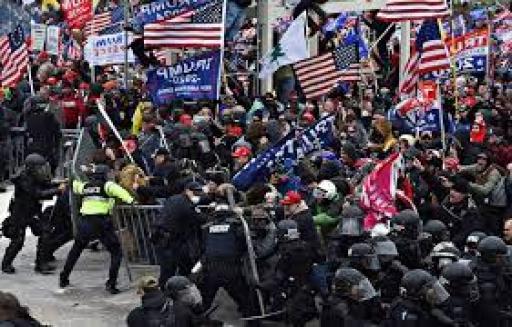 Yet the goppers around here is still hyperventilating about an oldass AOC story from two years ago... 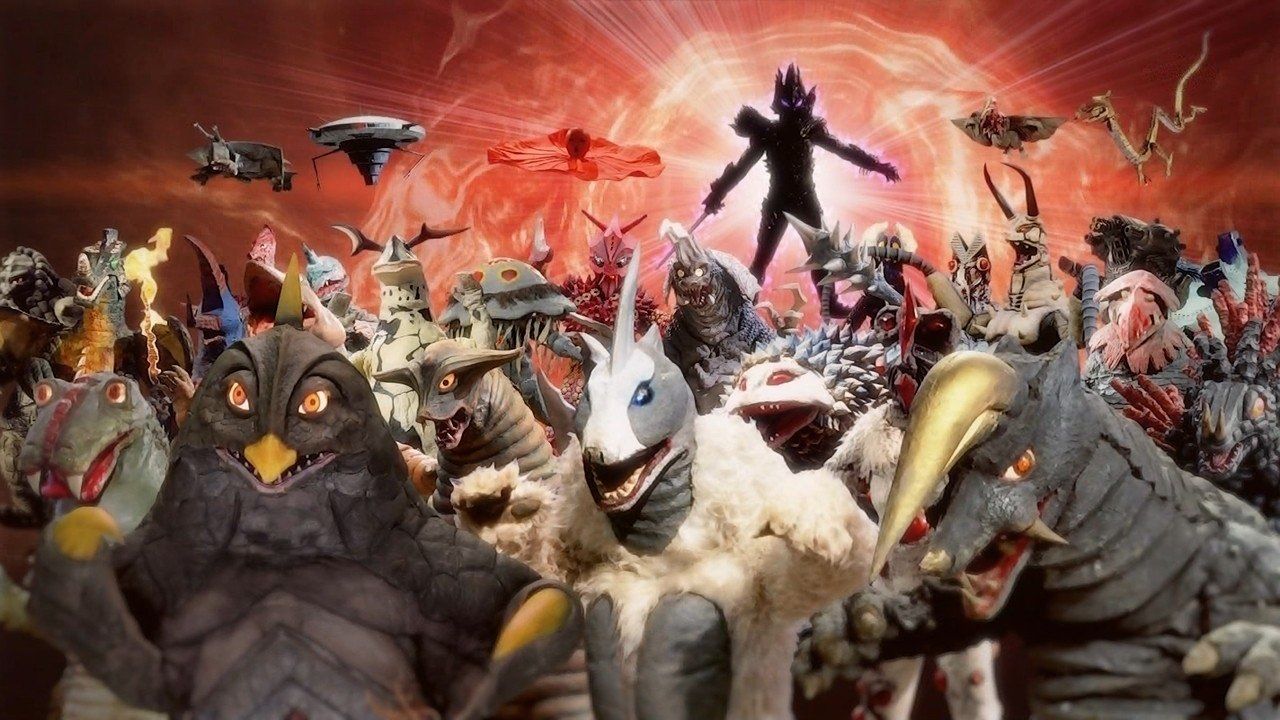 Freshman Principal
4  Hallux    one month ago

Meanwhile, tourists are flocking to Israel to see the fireworks ...

How are they getting there - by hiking, swimming?  I thought the air traffic was stopped because of the missiles.