By:   BBC News - no author indicated

Abba have made a return to the UK charts, a week after unveiling their first new songs for four decades.

One of the reunion tracks, Don't Shut Me Down, has gone in at number nine - giving the Swedish pop legends their first top 10 single since 1981.

The other new tune, I Still Have Faith In You, is a new entry at number 14.

Both songs will appear on a new album called Abba Voyage, which is expected to be a best-seller when it is released in November.

"At first it was just two songs, and then we said, 'Well, maybe we should do a few others,'" Benny Andersson said when making the announcement last week. 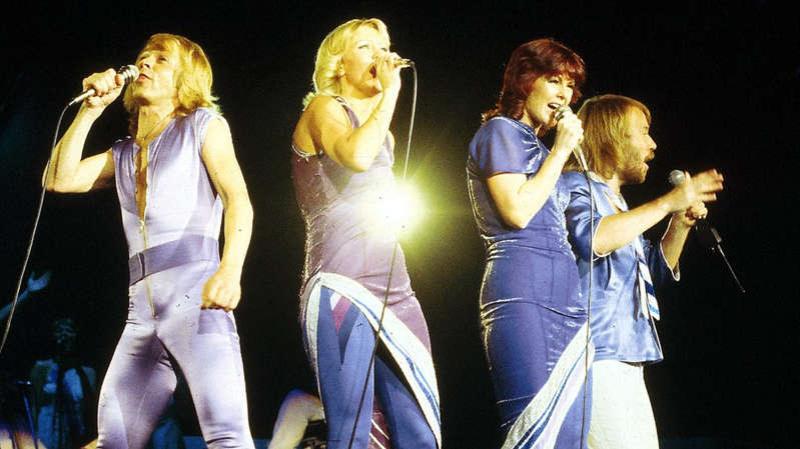 He, Bjorn Ulvaeus, Agnetha Faltskog and Anni-Frid Lyngstad ended up recording 10 tracks together.

The new songs will also be played by virtual versions of the band members at a set of concerts next year in a specially-built arena in east London.

More than 250,000 tickets for the shows were sold in the first three days, in what Ticketmaster called "the busiest presale and on-sale launch so far this year".

Three of Drake's tracks - Girls Want Girls, Fair Trade and Champagne Poetry - went straight into the top five in the singles chart. But he could not claim the number one spot, which was held by Ed Sheeran's Bad Habits for the 11th week in a row.

Professor Expert
1  seeder  Buzz of the Orient    2 years ago

There is something about their music that is incomparable, it has an effect on the listeners that makes them want to jump up and dance.  And I was witness to that happening.  We went to their live concert in Toronto way back when they were popular, and their music was so joyful, so uplifting that at the end the whole audience got out of their seats and danced.  What a great feeling.