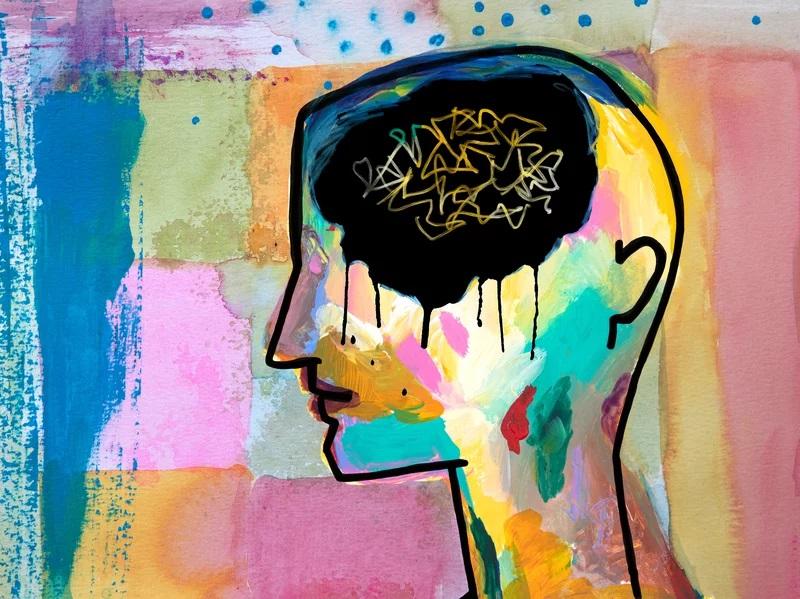 If election uncertainty makes you anxious, you're not alone. Kate Sweeny, who studies the psychology of waiting, says there are ways to try to make it less stressful.  stellalevi/Getty Images

As expected, election results are taking some time to come in. Control of the House and Senate is still unknown, and the Senate could come down to a  Georgia runoff election  next month.

That uncertainty can be stressful. NPR spoke with Kate Sweeny, a psychology professor who runs the University of California, Riverside's  Life Events Lab , about how to manage wait-related worrying.

Her main message is this: If you're having trouble with the anticipation, you're not alone. Humans actually have fairly well-developed coping strategies to process when bad things happen, she says, but they're not nearly as equipped to handle the period of not knowing whether a bad thing might happen.

"So we have had to be a little creative in thinking about maybe non-obvious strategies in terms of how to make waiting easier," Sweeny explains.

She offers us this hierarchy of coping strategies:

Sweeny says worry is "meant to be our friend," by alerting us to impending threats and prompting us to try to prevent them.

"That's really great when you have control over an outcome, like go to the doctor and get that thing checked, or put your seatbelt on [or] get a flu shot," she says. "It's not so good when we can't do much about it."

Taking action is trickier in the context of elections — but it's not necessarily impossible.

For example, Sweeny says, if you're stressing about the Georgia runoff, getting politically involved might help.

The next layer of coping involves thinking differently about the potential outcomes, such as by managing expectations.

Sweeny says research supports staying optimistic as long as possible, until it becomes time to "brace for the worst at the moment of truth."

"That sort of pessimism is really helpful," she explains. "It makes us kind of feel ready for bad news. And in fact, we are more ready for bad news.   But if you're sitting around being pessimistic all the way between now and the Georgia runoff, that's going to be a pretty unpleasant few months."

One of Sweeny's recent papers, based on data from the 2016 and 2018 elections, explores the idea of "preemptive benefit-finding," or looking for a silver lining in advance.

She says the data show that identifying the positives even in your worst-case scenario can be reassuring in the moment and also help if things don't go your way (even if it runs a small risk of dampening your excitement about your preferred outcome, which she says was the case with some of the Trump supporters in her 2016 study).

If you try all that and are still doomscrolling or losing sleep, Sweeny says there are two main methods you can use to try to manage that worry.

One is mindfulness and meditation, which she acknowledges is not always the answer people want to hear despite how effective it is. The other is getting into  a state of flow , which Sweeny calls "the best kind of distraction."

She describes it as not zoning out, but rather being in the zone. Flow activities look different for everyone, and tend to involve a bit more challenge and reward than just reading or watching TV. Think of it this way: What's an activity that you can't start 30 minutes before leaving the house, because you know you'll lose track of time?

Some examples include games, from video games to phone games to even gamified tasks like the language-learning app Duolingo. People also find puzzling, gardening, home organization and playing with kids helpful. And certain work tasks could put someone in a state of flow, which Sweeny says is important because it shows that some of these distractions can actually be really productive.

"Kind of anything can be flow if by chance that has those qualities that I mentioned or if you kind of pay a little bit of attention to turning it into that kind of activity — which is what I love about flow as a strategy, because everyone can find it and you can find it lots of different ways," Sweeny says.

Certainty can ease your stress, but bring new questions

As far as staying informed, Sweeny says that news consumption can both cause and alleviate worry, and different people have different levels of tolerance. Her best advice is to pay attention to how you're feeling: Are you scrolling obsessively, or seeking out specific pieces of information?

And it's important to recognize that your election anxiety may not necessarily go away once the uncertainty ends (even though it's true that most people prefer knowing to waiting).

Plus, new questions will emerge and linger even after results are finalized — such as whether the outcome will be accepted, what legislators will actually do in power, what will happen in 2024, and so on.

"There is a sense of, there's always something to legitimately worry about," she adds. "And then it's a matter of going, 'Okay, well yeah, I could be worrying about all of these things, but I also have to function.' And so you kind of have to pick your worry battles a little bit." 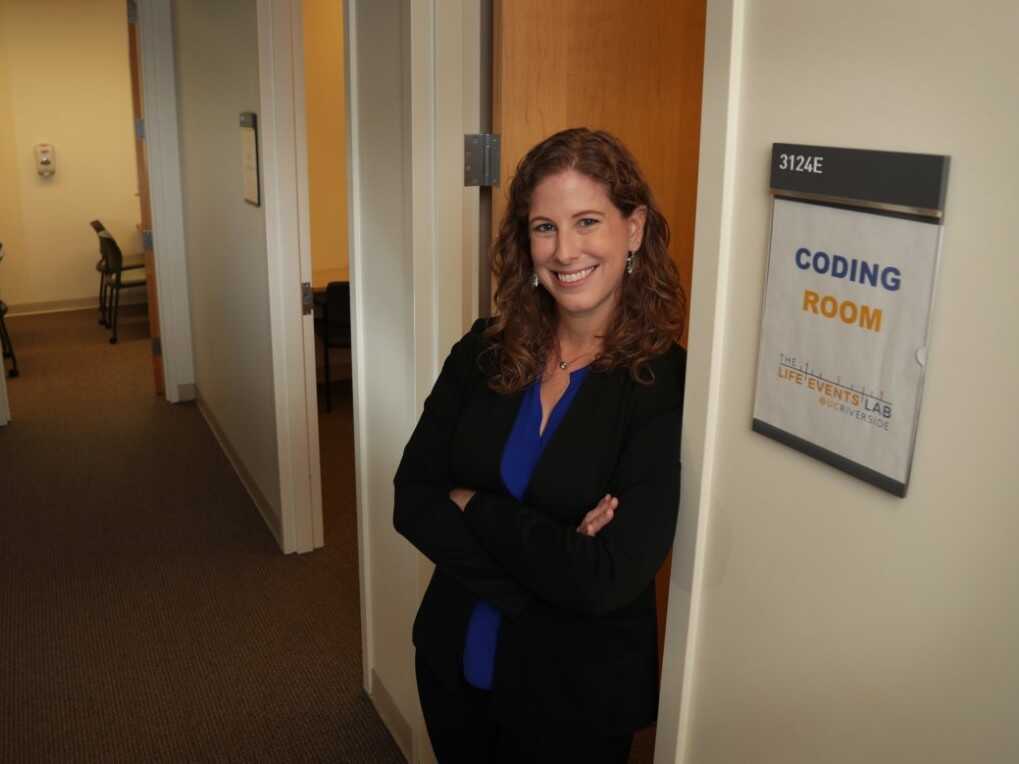 Kate Sweeny is a psychology professor and associate dean for graduate student affairs at University California, Riverside. She runs its Life Events Lab, which explores the psychology of uncertainty with a focus on waiting and worry.

Professor Expert
1  seeder  Buzz of the Orient    3 months ago

RED BOX RULE:  This article is about the American midterm elections, and concerning how people react to American elections.  Reference to any other nation is off topic and will be deleted.

Professor Expert
2  seeder  Buzz of the Orient    3 months ago

Hopefully this article will be helpful to ease the anxiety and stress of the NT members, so obviously indicated by the many articles/seeds posted by them on the topic of the midterm elections.