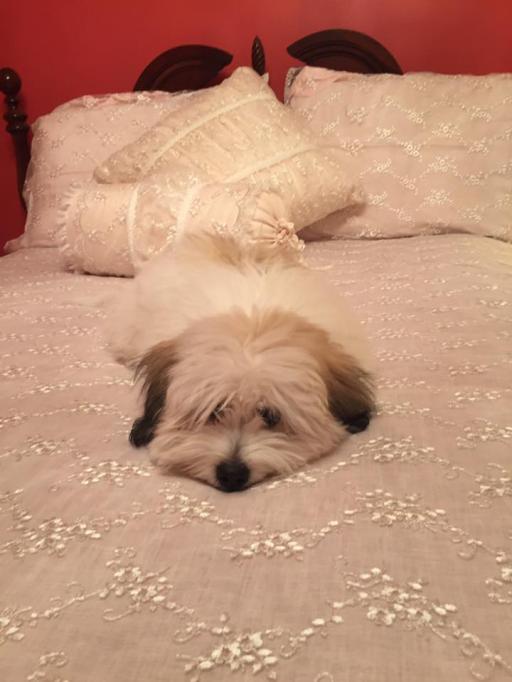 Via: JBB  •  107 comments  •  a minute ago
Things just keep getting stranger and stranger in Trump Land!
Aug 09 4:35pm @6 Orange conman POS, maybe etch his face in toilet bowls and urinals...that's where he belongs

Via: JohnRussell  •  11 comments  •  17 hours ago
Most American parents disapprove of President Trump's push to fully reopen schools amid the novel coronavirus pandemic. According to a Washington Post-Schar School survey conducted by Ipsos, 63 percent of parents disapprove of how the Trump administration has handled this issue while 36 percent approve . While 44 percent strongly disapprove, a far smaller 15 percent strongly approve....
Aug 07 9:53am @3 Plain and simple, it's up to the parents not orange conman liar in chief

The deadly consequences of a clueless president

Via: JohnRussell  •  104 comments  •  3 days ago
The deadly consequences of a clueless president In 2016, the libertarian magazine Reason polled a few dozen staff, contributors and allies on who would get their votes for president. Almost all planned to cast a ballot for Libertarian Party nominee Gary Johnson. I was alone in stating a firm intention to vote for Hillary Clinton, giving three simple reasons: "She's sane,...
Aug 06 3:12pm @2.2 The only sure things in life are death and taxes, suck it up buttercup, we all have to pay taxes.

Via: Tessylo  •  49 comments  •  one week ago
[VIDEO] Cultist Pastor Vows To Kick In The Teeth Of Dunkin’ Donuts Clerk After Being As ked To Wear Mask August 1, 2020   Christianists ,   Trump Corruption “I said, ‘If you call me a liar one more time, I’m going to take these work boots and I’m going to kick your teeth down your throat.’ Yes, I said it.  And in the moment, I meant it....
Aug 02 2:35pm @9 Another "faux christian"
Review Consent
Scroll