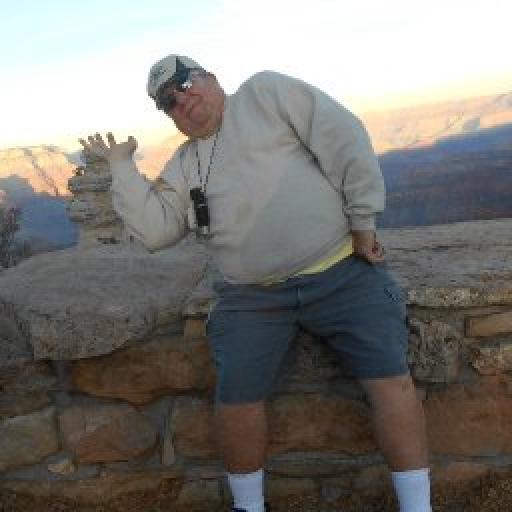 A long career as a PhD administrator and professor has led to a happy retirement. I have always been involved in politics. Started as a volunteer for John Lindsey in his mayoral run in New York. Became the chairman of the Young Liberal division of the New York Liberal Party. After leaving New York for Graduate School in Pennsylvania, my political odyssey led me to become a ward leader in Philadelphia and then an area leader in the county that I settled in. My experiences led me to be elected as a local commissioner and school board member. I also served on Presidential Committees under Carter, Reagan, Clinton and Bush. I've chaired my professional organization and have published numerous articles and presented at conferences both in the United States and abroad.

Now for the important stuff. I'm a fanatic sports fan and am absolutely loyal to my Eagles, Phillies, 76ers, and Flyers. I am a collegiate fan of all teams Pittsburgh, Penn State, and Temple. I love to golf {badly} and was a pretty good bowler {215 average] in my day. Played baseball, bowling, and golf in college.

Married and widowed, but now with a new fiancee, I am a lucky man. Through the death of one of my two children and my wife, I can rise up every day and be thankful for each day I am here. I believe in the best of people and try to keep them moving on the road to a better life.