I consider myself on my last leg, says Brad Pitt as he reflects on his career

Buzz of the Orient » Groups » MOVIES & TV - CLASSIC to CURRENT » Discussions » I consider myself on my last leg, says Brad Pitt as he reflects on his career

I consider myself on my last leg, says Brad Pitt as he reflects on his career

Academy Award winner Pitt has had a successful career as an actor and film producer. 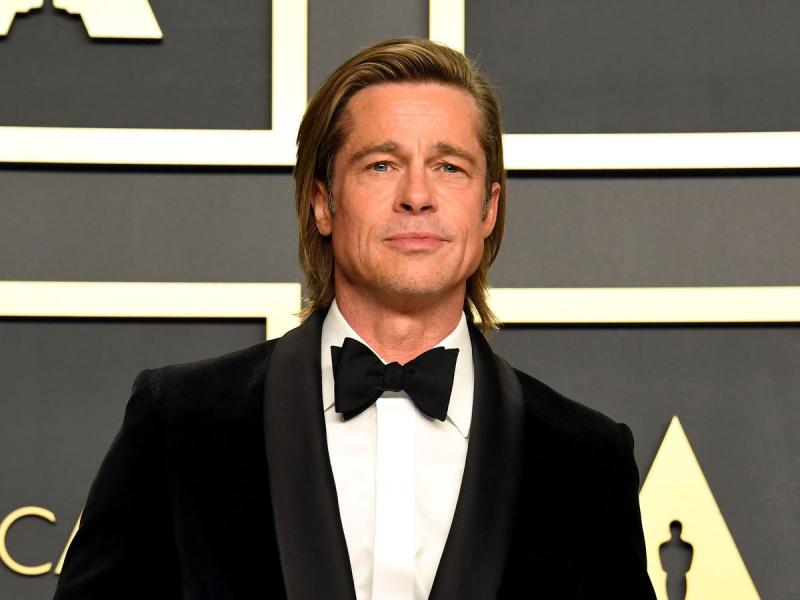 American actor Brad Pitt has said “I consider myself on my last leg”, while reflecting on what he wishes to do with the final stages of his hugely successful career.

Pitt, 58, is one of Hollywood’s most recognisable faces, having starred in blockbusters such as Ocean’s Eleven, Mr & Mrs Smith and Once Upon A Time In Hollywood, for which he won an Academy Award.

Speaking to British GQ, Pitt explained that he is trying to think carefully about what is ahead in the latter stages of his career.

“I consider myself on my last leg, this last semester or trimester,” he said.

“What is this section gonna be? And how do I wanna design that?”

In recent years Pitt has taken a step back from acting, appearing in fewer films in order to allow more time to focus on his role as a film producer.

Later this year, Pitt’s production company, Plan B Entertainment, will release Women Talking – an adaptation of Miriam Toews’s novel about a group of Mennonite women who unite against their rapists.

Pitt said the film, which is directed by Sarah Polley, is “as profound a film as anything made this decade”.

The Oklahoma-born actor, who was married to Jennifer Anniston and later Angelina Jolie, also spoke about his mission to improve his health and revealed he quit smoking during the pandemic.

Speaking about the decision, he said: “I don’t have that ability to do just one or two a day.

“It’s not in my makeup. I’m all in. And I’m going to drive into the ground. I’ve lost my privileges.”

After filing for divorce from Jolie, 47, in 2016, Pitt chose to get sober and spent a year and a half attending Alcoholics Anonymous.

Reflecting on his journey to sobriety, Pitt told GQ: “I had a really cool men’s group here that was really private and selective, so it was safe, because I’d seen things of other people, like Philip Seymour Hoffman, who had been recorded while they were spilling their guts, and that’s just atrocious to me.”

Pitt shares six children with ex-wife Jolie, three of which were adopted by the couple. 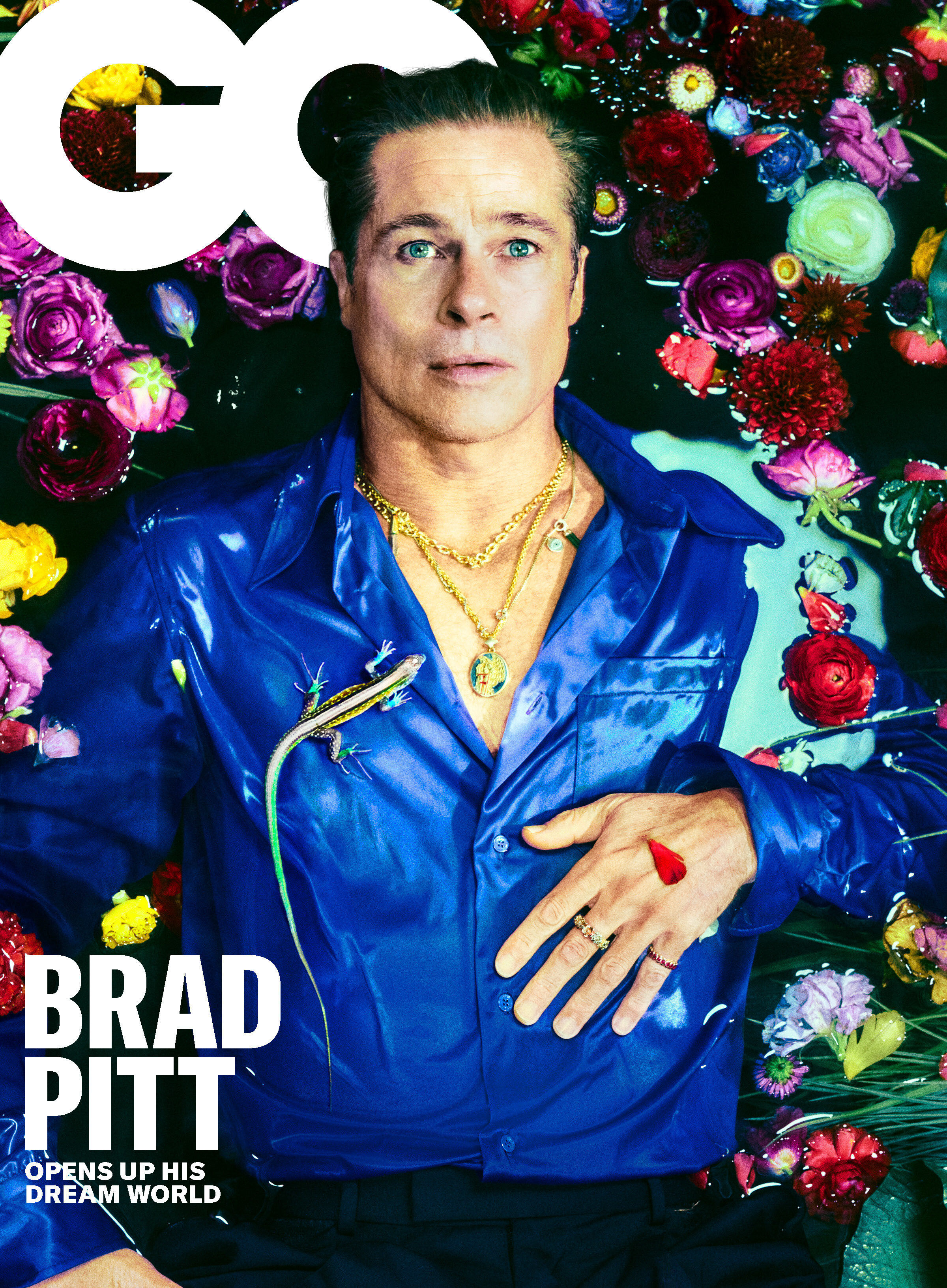 Pitt’s latest acting project, Bullet Train, is directed by David Leitch and will be released this summer.

He takes on the role of Ladybug, an assassin on a train from Tokyo to Kyoto who has recently recovered from a case of burnout.

Speaking about his character, Pitt said: “You know, you do a month of therapy, you have one epiphany, and you think you’ve got it all figured out, and you’re never going to be forlorn ever again.

Professor Principal
1  seeder  Buzz of the Orient    5 days ago

I've watched 18 of the movies that he's been in, and an episode of Friends.  Some were pretty good, some not so good.  He was hilarious in War Machine (not a great depiction of the American military), just a cameo in Being John Malkovich, and I particularly liked Meet Joe Black although I'm sure it wasn't as appreciated by the movie critics.

Professor Principal
2  seeder  Buzz of the Orient    4 days ago

And adding to the trials and tribulations of this multi-millionaire....

Brad Pitt Claims He Has Undiagnosed Face Blindness That …

› celebrity ›  brad - pitt ...
.
11 hours ago ·  Brad Pitt  has claimed he has undiagnosed  face blindness  that affects his ability to recognise  faces.  The Oscar -winner said his reputation for being 'aloof' and 'self-absorbed'

Sorry, I can't stand him. His cocky attitude and the way he looks at people like he is better than everyone else makes me want to punch him in his pockmarked face.

I also thought that once upon a time in Hollywood was stupid (yes I did see it).

It's possible that his face blindness problem causes that impression.  I've never seen him in person, only as an actor, so I can't make that judgment.

That was a little harsh.  Haha

It is just a pet peeve of mine and kinda ruins films for me. When the actors get such a big head it ruins the experience.

Kind of like Will Smith now. Every movie I see of him I think of him running up and slapping someone.

His persona has overtaken the acting, if that makes any sense.

Yeah, that incident with Chris Rock can depreciate one's opinion of Will Smith somewhat, but being defensive about his wife's disability did lessen that somewhat.  Actors, in fact most celebrities, have reason to be careful with how open and friendly they are because it can lead to misunderstandings, especially causing stalking, and there have been some scary examples of that.