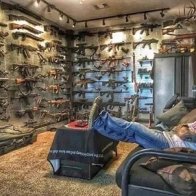 This was sent to me in an email from my brother. Short on Ammo You may have heard on the news about a Southern California man who was put under a 72-hour psychiatric observation... 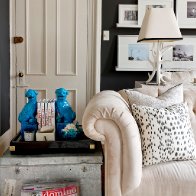 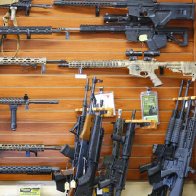 This UC firearms researcher says America is on a collision course with disaster. We need to listen 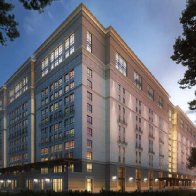 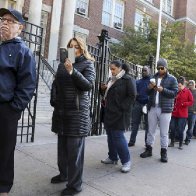 Voting on Election Day shouldn't be limited to citizens

BUZZ NOTE: There is a video with this seed about other voting rights issues in America which may be accessed by clicking on the SEEDED CONTENT link just below this message, which will take you to... 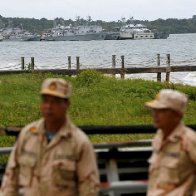 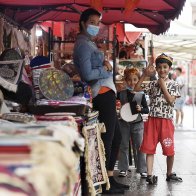 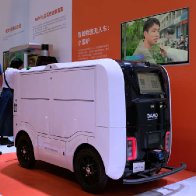